The role of women in Islam continues to dominate the news in Europe and the United States as a symbol of the nature of Islam. France is on the verge of banning traditional Islamic face- and head-covering for women in all public places with arguments that it is a sign of oppression of women. The secular, but Muslim, state of Turkey also limits the wearing of the veil, and Syria has banned the full Islamic veil for women in all universities, saying that it is against Syrian customs. The playing out of modernist versus traditional issues on the bodies of women has an old history in Islam as well as Judaism and Christianity and has become an issue of who has the power to interpret and control behaviors for the community. In many places, Egypt and America, for example, women choose traditional dress as an external marker of their Islamic identity in a plural society, just as Christian women will wear a cross, and Jewish women a Star of David.

In 1932, nearly seventy years before 9/11, the famous scholar of Islam, H.A.R. Gibb posed the question "Whither Islam?" in a book by the same title. He observed, "No other society has such a record of success in uniting in an equality of status, of opportunity and endeavour so many and so varied races of mankind. The great Muslim communities of Africa, India and Indonesia, perhaps also the small community in Japan, show that Islam has still the power to reconcile apparently irreconcilable elements of race and tradition. If ever the opposition of the great societies of the East and West is to be replaced by cooperation, the mediation of Islam is an indispensable condition."

In the intervening years, we have seen conflict, bombings, and great destruction either in the name of Islam or in opposition to Muslim world actors. In a detailed and highly readable survey of reform and modernization in the Muslim world, titled The Future of Islam, Professor John Esposito has expressed optimism similar to Gibb's. "The future of Islam is," he writes, "about all of our futures. Islam and Muslims are integral players in global history . . . [We] whether we like it or not, are interconnected and co-dependent, the co-creators of our societies and our world."

As Muslims become a greater part of our American society, the core values of Islam, such as religious freedoms, respect for individual and human rights, the end of war, and democratic governance, will be seen as fitting into the American traditions of cultural and religious pluralism. And, if we wish that goal, we are responsible for seeing that it happens.

Professor Gordon D. Newby is the Chair of the Department of Middle Eastern and South Asian Studies and a Professor in the Graduate Program of West and South Asian Religions. His research specialties include Early Islam, Muslim relations with Jews and Christians, and comparative sacred texts. Among his scholarly works are A History of the Jews of Arabia, The Making of the Last Prophet, and A Concise Encyclopedia of Islam. He was the founding editor of the journal Medieval Encounters and is currently working on a long-term project of a multi-volume encyclopedia of the Middle East and South Asia as well as a monograph on Apocalypse and Apocalypticism among Jews, Christians, and Muslims at the time of the rise of Islam. 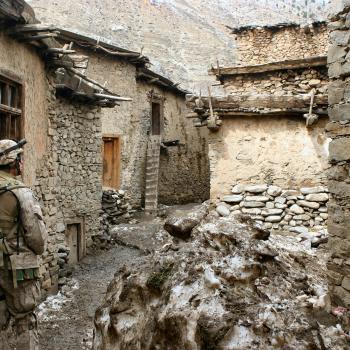 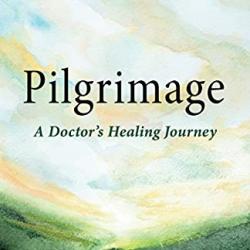 Hulu's 'Only Murders in the Building': Murder Most Fun -- and Foul
Kate O'Hare
4 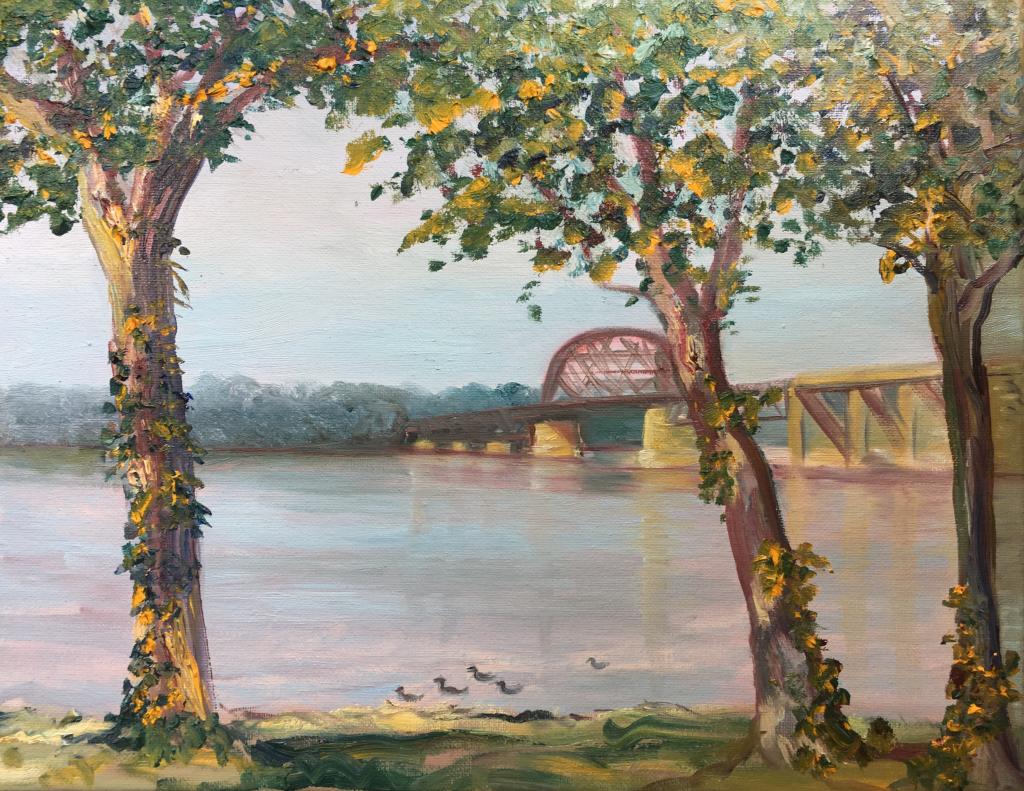 Finding Balance, Part 2: 3 Steps Toward Thriving
Susan E. Brooks
Get Patheos Newsletters
Get the latest from Patheos by signing up for our newsletters. Try our 3 most popular, or select from our huge collection of unique and thought-provoking newsletters.
From time to time you will also receive Special Offers from our partners that help us make this content free for you. You can opt out of these offers at any time.
see our full list of newsletters
Editor's picks See all columnists