Not a Time of Slumping Religion: An Interview with Rodney Stark

Rodney Stark is one of America's preeminent scholars of religion, and his numerous books in the sociology and history of religion have reshaped the way in which scholars as well as ordinary Americans have thought of the history of the Christian church globally and in America. Often controversial, a slayer of historical myths, Stark used to describe himself as neither atheistic nor religious; later he identified himself as an "independent Christian."

He spoke by phone with Timothy Dalrymple. Some of the conversation is contained in an earlier piece on the Future of Evangelicalism. Portions of broader interest are included below.

Let's begin by reflecting on the future of Christianity. You are working on a book entitled How Denominations Die: The Continuing Self-Destruction of the Protestant "Mainline." Why did you want to write on this subject?

When I was very young, there was a Protestant mainline and they were the Congregationalists, the Episcopalians, Presbyterians, Methodists, American Baptists, the Christian Church (Disciples of Christ), and more recently the media would include the Evangelical Lutheran Church. Once in a while they would even stretch things far enough to include the Unitarians and Quakers. These were the high-prestige denominations, and when people became prominent and successful they would shed their old denomination and join one of these.

Back in 1972, a marvelous man named Dean Kelley -- he was an executive in the National Council of Churches -- wrote a book in which argued that something really remarkable is happening: the mainline denominations are shrinking. More remarkably, the conservative churches are growing. It isn't as though religion is going out of style; it's just that people are going to different churches.

He was pilloried for that book and its claims, but it was all true. And of course, these denominations have continued to lose members at an incredible rate, and they're tiny now compared to what they were, say, in 1960. Yet one keeps hearing about the "mainline" denominations and this "periphery" calling evangelicalism. Well, the periphery is now the mainline, and the mainline is the sideline.

I also decided to write this book partly because of the misperception that this transformation began in the 1960s. The 1760s may be more accurate, and certainly the 1860s, but it didn't start in the 1960s. The 1960s is just when it began to be noticed.

What was really happening was this. As denominations got liberal, they started to shrink. Which means that the Methodists started to shrink much later than the Congregationalists, the Episcopalians, and the Presbyterians. But rapid population growth masked this decline for many, many decades. So at the end of every year, the Congregationalists and Episcopalians would look around and notice that they had more members than the year before. But through this whole period, their share of the market was declining. When you calculate that, you suddenly see a very different picture. These groups had been going downhill for a very long time.

What happened in the 1960s is that finally their declines became so extended, and so rapid, that for the first time there were fewer at the end of the year than at the start of the year. That's what prompted a book like Kelly's in the 1970s, because for ten years or more the old mainline had noticed that they were losing membership in an absolute and not just a proportional sense.

If the timeline for the decline is shifted, how does that affect our understanding of the reasons that brought about the decline in the first place?

Once you realize that the decline didn't start in the 1960s, you end up having to go back well into the 19th century in search of the reasons, and you find two. The first is modernist theology. The theology that prevailed in the mainline churches changed dramatically. If you take Paul Tillich's view of God, in which God is essentially something imaginary, then why do you bother to hold a church service in the first place? If there's nothing there to pray to, why do it? The liberal clergy lost their faith, but they continued to hold church. 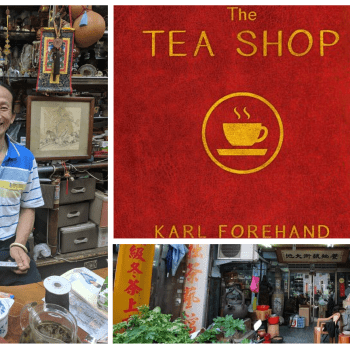 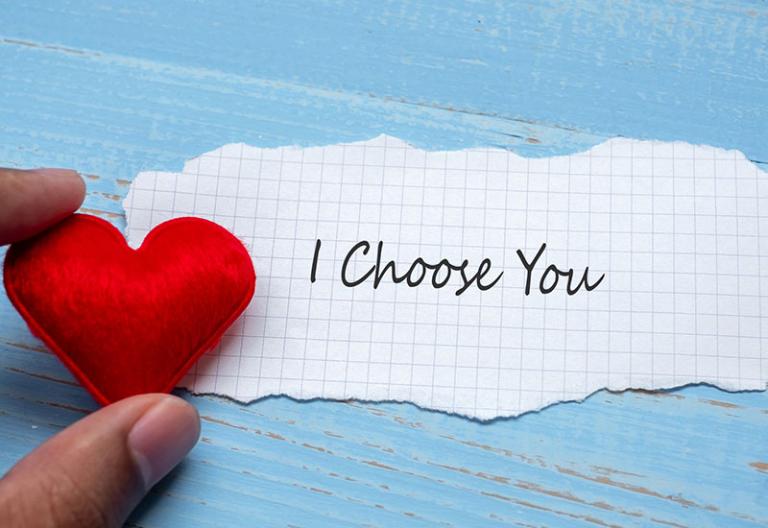 Here’s How To Be Romantic All Year, Not Just On Valentine’s Day
Shaunti Feldhahn
3 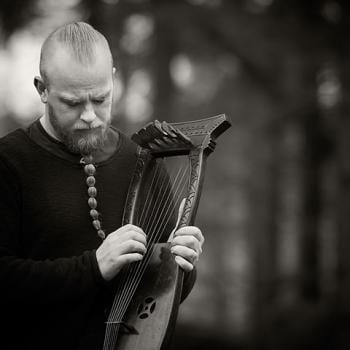 Republicans mocked over 'idolatrous' golden Trump statue
Barry Duke
Get Patheos Newsletters
Get the latest from Patheos by signing up for our newsletters. Try our 3 most popular, or select from our huge collection of unique and thought-provoking newsletters.
From time to time you will also receive Special Offers from our partners that help us make this content free for you. You can opt out of these offers at any time.
see our full list of newsletters
Editor's picks See all columnists