The great Christian ethicist Paul Ramsey once said identification of Christian social ethics with specific partisan proposals -- ones that clearly are not the only ones that may be characterized as Christian and as morally acceptable -- comes close to the original New Testament meaning of heresy. That seems quite right to us. Are there exceptions one can imagine? Sure; but as a general matter, Ramsey's words are wise ones to bear in mind.

What about churches and parachurch organizations? Is it wise, or acceptable, for them to develop alliances with political parties?

As a general matter, a formal alliance between a church and a political party is quite problematic. Among other things, it has the potential to alienate from the Gospel people who don't identify with a particular political party. That doesn't mean that churches might not under rare circumstances, with great care, push for certain causes that may align with the views of one party or the other. But a partisan public profile can be terribly damaging to the main mission of the church, which has to do with caring for people's needs and their souls and their relationship with God. Mike [Gerson] and I care about politics and we care about our faith. But our faith is more important than our politics -- and we know that the latter can harm, and even corrupt, the former. So there needs to be appropriate distance between the church and the state. That was the great wisdom of the founders of America, by the way; and of the founder of Christianity, from what I can tell.

I'd add something else as well: Sometimes it's incumbent on the church to reject a political party or movement if it is organized in a way that is fundamentally inimical to a Christian vision of human society and human beings. That was true of Nazism, of Communism, and of the South African apartheid regime, among other examples.

The "Restoring Honor" rally captured the public's attention, and began a conversation over whether politically conservative evangelicals have made an idol of America. When does patriotism pass over into America-worship -- and have evangelicals today crossed that line?

Individual Christians may have crossed that line; I'm not sure it's fair to say evangelicals writ large have. I guess I'd underscore this point: Love of country is not anti-biblical; in fact, we quote in the book the lovely verse from Jeremiah, where we are told, "Seek the welfare of the city to which I have exiled you, and pray to the Lord in its behalf, for in its prosperity you shall prosper." Daniel lived in exile but he sought the good of his country as well.

In City of Man we argue that America is not the New Israel -- and to believe that it is, we think, is a significant theological error. That said, America, for all its flaws, is a unique and marvelous nation and a tremendous force for good in the world. It is a nation to which we owe our allegiance and loyalty. And one reason that's the case is that America, from its founding, was animated by a Jewish and Christian belief in the inherent value and dignity of the human person; that is, it took seriously a Christian anthropology. And that's no small thing.

Finally, one of the central questions here is what is the proper relationship between our political convictions and our faith commitments.  Do you think that President Bush largely got this relationship right?

I do. People may differ with us on policies, of course, and on our execution. But President Bush argued for principled pluralism. His view is that we should reject the secularism of the Left, which argues that it's illegitimate for religious beliefs to inform and shape public arguments. But he also opposed sectarianism, meaning the use of public institutions to advance or prefer a specific faith. That is not permissible in our Constitutional form of government -- and it's not preferable from the standpoint of Christianity. What President Bush tried to do was to be open to all faiths and honor their important public role. I don't think he crossed any lines, or even edged up to any lines. And I must say that on a personal level, he is a man who takes his faith seriously and lives it out.

A quick story: a person to whom he was once close left the White House and wrote a book which I think can fairly be viewed as a betrayal. There was a lot of anger in the White House at this individual. But the president spoke to senior members of his staff and told them that what this person needed was to be shown grace, not retribution; understanding, not punishment. That was impressive -- and for President Bush, it was not at all untypical.

Peter Wehner served in the Bush administration as deputy assistant to the President and director of the White House Office of Strategic Initiatives. He is now a senior fellow at the Ethics and Public Policy Center. He has written for Commentary, the Weekly Standard, the Washington Post, the Financial Times, and the Wall Street Journal, and the book he co-authored with Michael Gerson, City of Man, can be purchased now from Amazon. 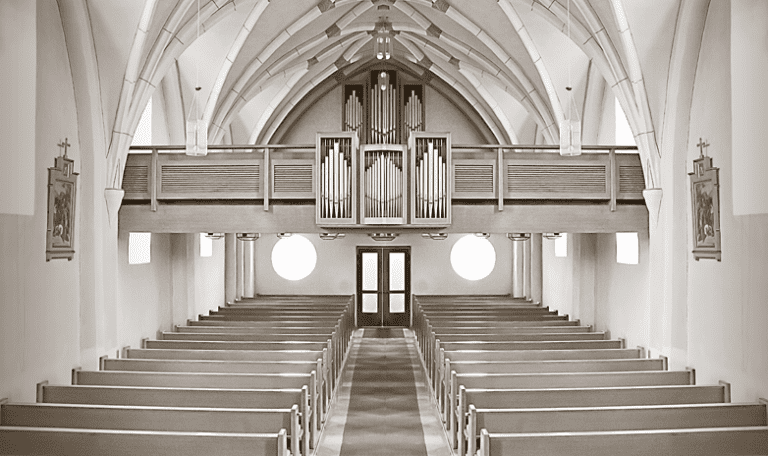 What Do You Do When You Struggle to Pray?
Scott Slayton
2 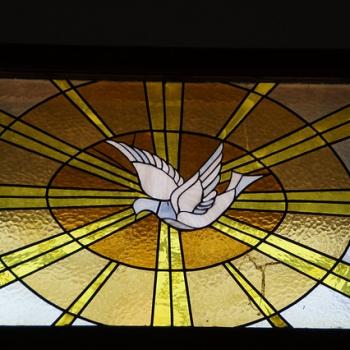 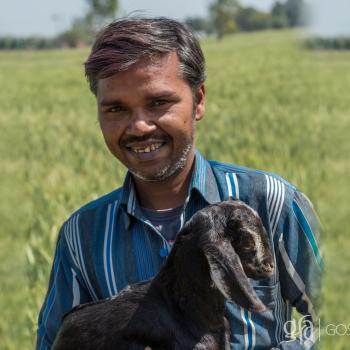 How a Goat Brings Blessing
GFA Staff Writer
Get Patheos Newsletters
Get the latest from Patheos by signing up for our newsletters. Try our 3 most popular, or select from our huge collection of unique and thought-provoking newsletters.
From time to time you will also receive Special Offers from our partners that help us make this content free for you. You can opt out of these offers at any time.
see our full list of newsletters
Editor's picks See all columnists