You appear to be having a successful and productive first year in office. What are you most proud of accomplishing in office?

1) Raising the funding provided in my district to the highest levels in ten years for both discretionary spending (community programs) and capital allotments (infrastructure, schools, and parks).

2) Making the City more responsive to the realities of my district. We were able to stop the Paid Sick Leave and Living Wage bills, which would have crippled small business, attacked property tax increases, and pushed legislation to reform government transparency and funding policy.

Our council office has had such an impact that I was named one of the top forty under 40 years old in New York State politics named by City Hall News -- the political insider news service of the State of New York. We have received more network coverage than any other elected official in New York except the Mayor and the Speaker . . . not bad for a freshman republican in the political minority.

You still have three years left in your term. What do you still hope to accomplish while in office?

Governmental reform and transparency is my largest goal. I have introduced five pieces of legislation aimed at reform this legislative session and have another fourteen bills pending.

Does being a part of a minority religion impact how you serve minorities in your area?

Not really. I was always aware of the need to maintain balance between the public at large and the protection of minority positions. As a criminal defense attorney I had a unique insight to the problems facing our economically challenged communities and had a history of fighting for them.

Furthermore, as Flushing is the birthplace of religious freedom in America (the remonstrance of Dutch Flushing), it has always been a great source of diversity. In my council office, I have funded Orthodox Jewish, Catholic, mainstream Jewish, Lutheran, Protestant, Buddhist, and Hindu organizations and been invited and attended a broad variety of religious events. I was also able to help out many cultural groups, ranging from the Korean American Group of Greater New York, Chinese Flushing Business Association, Sacco Society (Italian American), Russian & Greek Orthodox Societies, and Irish and German American groups.

During the election, your opponent attempted to use your religion as a wedge issue and it got pretty down and dirty. What has been the response toward your religion by your constituents since then?

It's not an issue. Almost everyone sees what was done as a terrible campaign hit-piece. My service in the Council and advocacy for our neighborhoods has proven beyond a shadow of doubt that my religious faith is not only irrelevant to my public policy, but also a source of great personal strength for me that only inures to the benefit of my community. I do occasionally hear that being a "Druid" explains why I am such an eco-conscious Republican.

What do your co-religionists (Theodish) think about your new position? Are you able to fulfill your religious obligations to them? Do they feel your new status brings them increased good fortune?

The problem with change, is that it always disturbs the status quo. Many in the Theodish community (and in the Asatru community) still harbor issues about how my campaign handled issues related to my faith and the idea that one could serve openly in public without compromising elements of our traditions and beliefs. But they weren't the ones running for office, and certainly, without great risk, there is no great reward.

So some do, some don't approve of my position. The simple reality is that we now have an elected official who represents our faith, a milestone to be sure. And that is no small feat -- more so because the fact that New York City is the largest city in the country means that the position I hold is nearly comparable to some state senate and congressional seats in size and scope.

In fact, one of the fundamental theological truths that our faith is centered on is that we make our own Luck and that outward manifestations of success in life and accomplishment are the only true measure of it.

You are a favorite of the local Tea Party groups, so much so they wanted to draft you into running for Congress. That they would support a Pagan/Heathen candidate runs counter to how some see Tea Party groups, as Socially Conservative Christians. How do you account for their support of you and Erin Lale [a Heathen Candidate in Nevada]?

The media have intentionally misrepresented and distorted what the Tea Party is about and who is in it, and unfortunately people believe the nonsense that the mainstream media has spouted about on the issue. There has never been any animus toward me or my faith by the Tea Party. In fact, when the attacks began, my Tea Party supporters were the first to jump in and fight back, citing the First Amendment and freedom of religion. The reality is, that liberal Democrats were the ones who were shamelessly exploiting religion. Their fake claims of tolerance and diversity are belied by their actions. The Democrats faked mailers from the Catholic Church attacking my faith; they instituted media sensationalism claiming I was anti-Semitic and in a racist religion . . . all the while the mainstream media were their more than willing accomplices. The reality is that the Tea Party stood up for freedom while the Democratic liberals proved that they only have room for their agenda, not for ideals.

Evolution Denialism: Survival of the Fittest as a Tautology
Jonathan MS Pearce
2 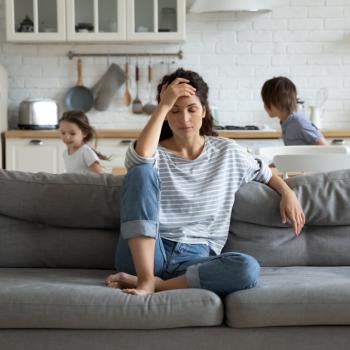 Christian Mommy Blogger: In the '70s, Moms Stayed at Home and Life Was...
Beth Stoneburner
3 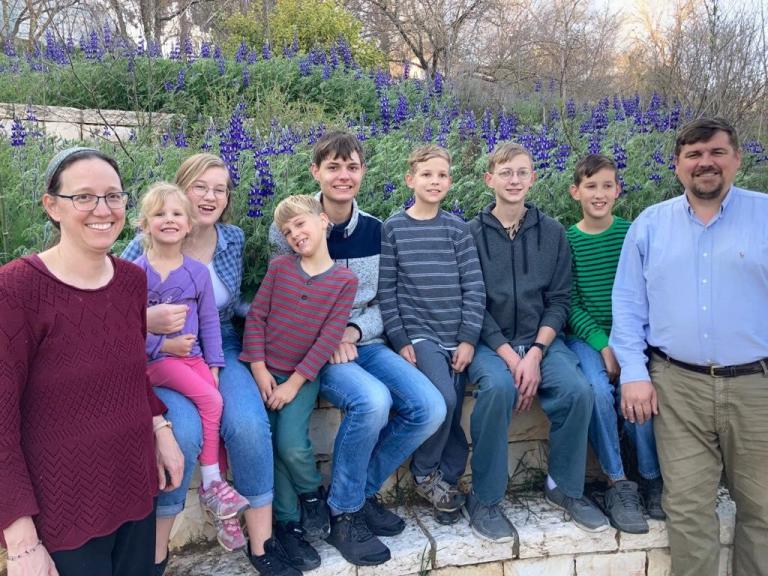 Study in Jerusalem, but from your home
Gerald McDermott
4