Aside from think-tank sniping and academic chatter, the real conflict in the Republican party is between conservatives and so-called moderates, not between the “consistent” libertarians and the “inconsistent” social conservatives. When Mike Castle went down to defeat in Delaware, was he a guy with a 0% pro-life record and 100% fiscal score? No, he was 33% pro-life and 43% on the fiscal conservative scale. In other words, weakness in one area predicted weakness in the other.

There are many libertarian commentators who understand the true nature of social conservatism, even if they disagree with its animating worldview. For example, Instapundit’s Glenn Reynolds consistently covers the religious community’s struggle against an overreaching government. But the media (and sadly, many citizens) simply miss the truth.

Social conservatism is small government conservatism, and members of the “religious right” are among America’s foremost advocates for individual liberty.

David French is a lawyer, writer, soldier, and veteran of the Iraq war. He serves as the director for the Center for Academic Freedom. 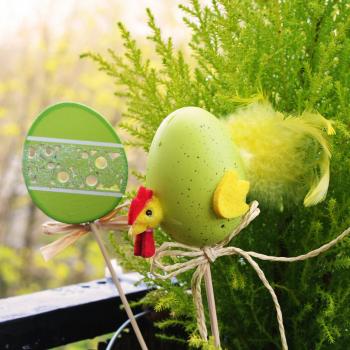 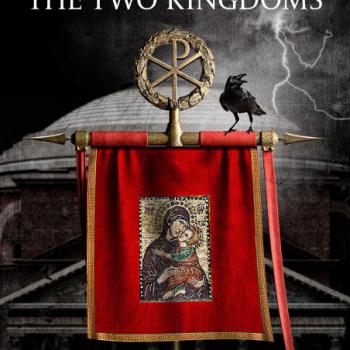 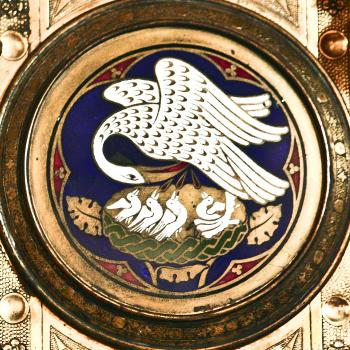 Christ, Our Divine Mother, Overcomes Evil From Within
Henry Karlson
4

The Challenger anniversary and the Equality Act: Three responses to a perilous...
Jim Denison
Get Patheos Newsletters
Get the latest from Patheos by signing up for our newsletters. Try our 3 most popular, or select from our huge collection of unique and thought-provoking newsletters.
From time to time you will also receive Special Offers from our partners that help us make this content free for you. You can opt out of these offers at any time.
see our full list of newsletters
Editor's picks See all columnists