God and Karl Marx: Round 15

It is not "natural" to believe in the human being God defines in the Bible. But it is natural to want to. There is a sense in which much of modern man's intellectual history -- including Marxism -- is an attempt to recreate a transcendent view of man while leaving God out of the definitions. Marxism will never cease appealing to some of the most powerful urges we have; we can't count on it to stop tempting us. Like recovering addicts, we will have to believe first, before we see tangible results. But, like recovering addicts, we have the example of history to bolster our faith in what feels, for the moment, unnatural.

If it were natural for man to let his brother live in freedom, he would have always done so. Fighting the impulse to use the state's power against our fellow men is a profoundly unnatural project for a nation. But we have evidence of the benefits it brings. Americans are at the beginning of an awakening that may well put us back on our unique national course, one that has been interrupted for decades by an alien, pseudo-transcendent statism. With our election this week, the bell will sound for Marxism's fifteenth round with the Judeo-Christian West. The fight is not over; it will not be won mechanically, with the results of this single election. But it still can be won. The last round is being fought by America. And there is every reason to hope that, whether through K.O. or decision, we will prevail in the end.

Would the Real Jehovah Please Stand Up?
Duncan Pile
2 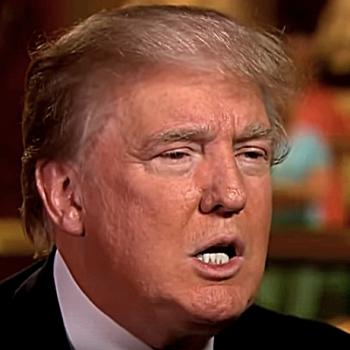 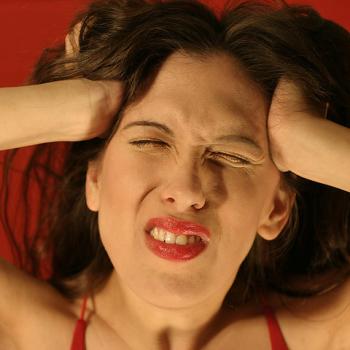 Spiritual Direction: Sometimes Spiritual Life Can Be a Pain
Greg Richardson
Get Patheos Newsletters
Get the latest from Patheos by signing up for our newsletters. Try our 3 most popular, or select from our huge collection of unique and thought-provoking newsletters.
From time to time you will also receive Special Offers from our partners that help us make this content free for you. You can opt out of these offers at any time.
see our full list of newsletters
Editor's picks See all columnists