3-D Preaching: The Technology of the Word

I do not mean to suggest, then, that the use of technology in preaching is necessarily distracting and should constantly be avoided. Rather, I am encouraging all of us who preach to pay close attention to how we communicate. We should be open to the possibility that what feels right to us might be working against us. We might want to talk with people in our congregation about how they respond to our preaching—beyond the rote compliments pastors receive for their sermons on Sunday mornings. We might even dare to ask questions about what people find distracting or unhelpful in our preaching.

I believe that we preachers should be especially wary of jumping on the latest technological bandwagon, believing that the only way to reach people, especially the next generation, is by utilizing the latest digital bells and whistles. One of the finest sermons I heard last year was thirty-two-minute exposition of a text from Isaiah. It had minimal humor and, as I recall, a single illustrative story. There were no PowerPoint slides or film clips. There was just a preacher who taught his people and called them to a serious engagement with the text and with the God who inspired it.

You may wonder about the congregation who listened to this preacher. Yes, there was some grey hair represented, especially on my head and that of the preacher, to the extent we have much hair left. The other thousand-plus people in the room had plenty of dark hair because most were well under 40. Many appeared to be college or graduate students. They didn't seem to resent the absence of hi-tech preaching support. They had come to hear a King's Speech sort of sermon, not a Green Hornet extravaganza. The sermon I am describing, as you might have guessed, was delivered by Timothy Keller at Redeemer Presbyterian Church in New York City.

Preachers should not necessarily imitate Tim Keller. He has found the right way to communicate in his particular cultural setting. What you and I do might well be different. But his example encourages me, and I hope you, to focus on what matters most in preaching, and to avoid trying to create 3-D experiences that end up distracting the very people with whom we seek to communicate.

Yet, I think there are several senses in which 3-D preaching might very well make sense. I'll consider these in future installments of The Pastor's Workshop. Stay tuned . . .

Biblical Authority amidst American Christian Division: From the Civil War to...
Daniel Williams
2 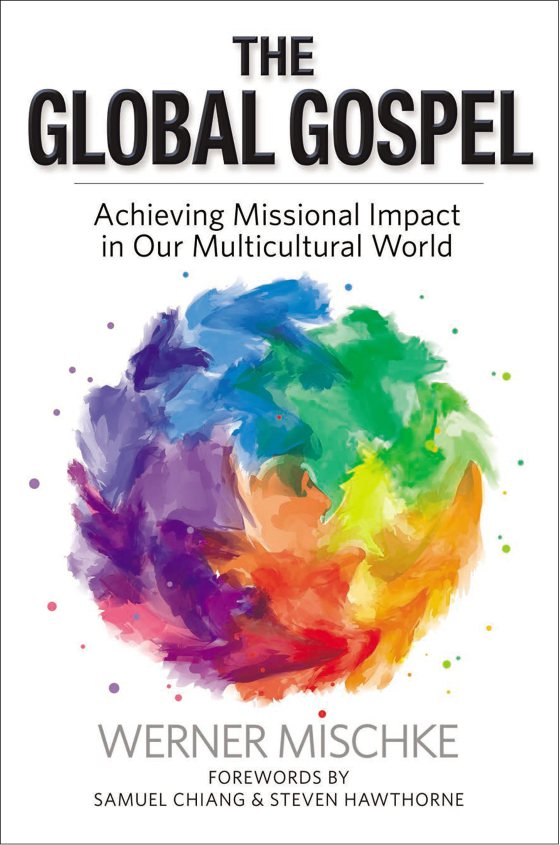 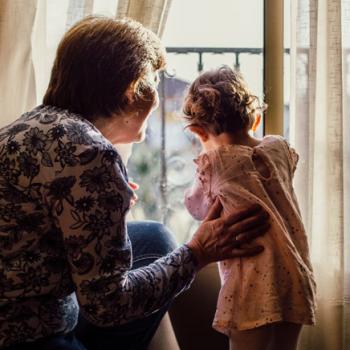 Fame vs. Impact: Do You Remember Their Names?
Randy Alcorn
4 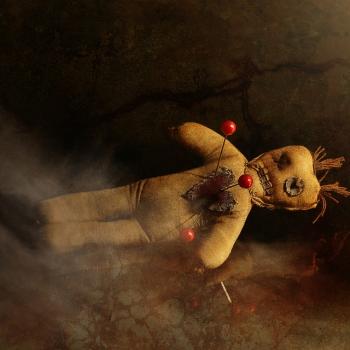