C. K. Dexter Haven: Sometimes, for your own sake, Red, I think you should've stuck to me longer.
Tracy Lord: I thought it was for life, but the nice judge gave me a full pardon.
-The Philadelphia Story

It is difficult to watch Cary Grant's effortless cinematic grace without envy mixing with that admiration. The former acrobat, christened Archibald Alexander Leach, exuded sophistication but with a wry, self-deprecating touch of humor and humanity that kept him humble and accessible to the audience.

He was one of the most beloved leading men in Hollywood's history; if women swooned over his looks, their dates didn't mind too much. They were busy studying Grant's manner.

Though his credits are crowded with "light" titles that showed Grant's sunny charm to best advantage, some of those frothy delights toss a darker shadow into our age as they leave us pondering the dramatic shift in our understanding of marriage, divorce, vows and the idea of anything being permanent.

In the classic screwball comedy His Girl Friday, Grant is Walter Burns, the hard-charging, smooth-talking newspaper editor whose obsession with getting the scoop at all costs is legendary among his peers. Unfortunately one cost has been his marriage to the paper's star reporter, Hildy Johnson, who returns to the newsroom announcing her plans to leave the rat-race and marry a bland, reliable and decidedly un-Caryesque insurance salesman.

Burns, suddenly aware of how unwelcome he finds the prospect of losing Hildy, resolves to undermine the impending nuptials. Convinced Hildy's suburban dreams cannot possibly override the reporter's blood that runs through her veins (and confident that his rival's stability is no match for the adventure of a life with him), Burns pressures his "ex-wife" to reconsider, reminding her with unsubtle modern irony that "divorce doesn't mean anything nowadays, Hildy; just a few words mumbled over you by a judge."

The Philadelphia Story's C. K. Dexter Haven, quite possibly Grant's most memorable character, is a lovable, old-monied rogue whose alcoholic excesses have led his feisty-but-stern socialite wife Tracy to divorce him. Somewhat reformed, and coerced by a bit of journalistic blackmail, Dexter returns from a two-year stint in South America to descend on Tracy's impending second marriage to the staid, nouveau riche (and much less lovable) George Kittredge. At his shocking intrusion, Tracy marvels, "You haven't switched from liquor to dope by any chance, have you, Dexter?"

Tracy suspects Dexter has returned to deconstruct her wedding, and she is not wrong. Blackmail and tumultuous break-up aside, Haven truly loves his estranged wife and has not fully ceded his identification as her husband. When—just hours before the wedding—a misunderstanding arises between the jealous Kittredge and a man who has entertained Tracy, Dexter throws a chivalrous punch in defense of her honor.

"Hey," Kittredge objects, "what right have you—"A husband's," he replies, "'til tomorrow, Kittredge."

A modern viewer of the scene can be forgiven for finding shocking the notion that, even with the legal pardon of "the nice judge," Dexter and Tracy are still husband and wife, or that spoken vows may have intangible meaning beyond words on a piece of paper.

Twenty years later, Grant returned once again to the issues of separation and divorce in Stanley Donen's The Grass Is Greener, this time playing the part of a British nobleman, Earl Victor Rhyall, whose wife of ten years falls suddenly and madly in love with a visiting American millionaire. Concerned about his Countess' twitterpated condition but all-too-aware that a heavy-handed interference might cause her to dig in her heels, the Earl at first tries simply waiting out his wife's infatuation.

When that doesn't go as planned, the Earl concocts a humorous, somewhat hare-brained scheme in an effort to rekindle her wayward affections. Nothing works out quite as he intends, but events do provide him with the perfect opportunity to remind his wife of their marriage vows, and why they made them in the first place. 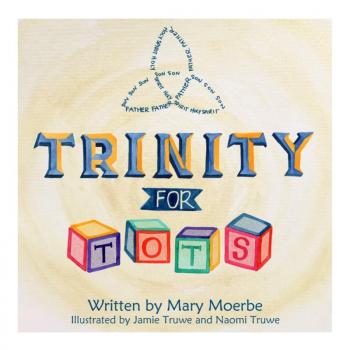 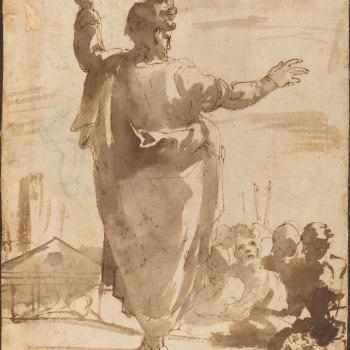 Common Grace, 2.42-43
Coyle Neal
Get Patheos Newsletters
Get the latest from Patheos by signing up for our newsletters. Try our 3 most popular, or select from our huge collection of unique and thought-provoking newsletters.
From time to time you will also receive Special Offers from our partners that help us make this content free for you. You can opt out of these offers at any time.
see our full list of newsletters
Editor's picks See all columnists