Unless you've been living under a rock (and I hope you are not), you must have heard about the Philadelphia Grand Jury Report that was issued earlier in February and that detailed the persistent efforts by the Philadelphia Roman Catholic Archdiocese to hide child sex abuse. I talked about it in my last column.

The Report ended with suggested criminal charges against the highest-ranking diocesan official yet, Monsignor Lynn. In what appeared to be a slow-motion response, the Archdiocese finally relieved him of his duties this week. How long does it take an American bishop to figure out that a higher-up charged with the crime of the endangerment of children should be placed on "administrative leave"? Lots longer than it should!

I was one of three attorneys who filed a lawsuit against the Archdiocese, Cardinal Rigali, and Cardinal Bevilacqua soon after the Report on behalf of a victim of two different priests at two different Catholic schools in the Philadelphia area. As the complaint details, he asked the Archdiocese for assistance and they promptly asked him to sign a document that says he "prohibits" the Archdiocese from going to the authorities.

I have never served as trial counsel before, always as a constitutional or federal law consultant, but I was so thoroughly disgusted that the Archdiocese had spent five years since the first damning Grand Jury Report actually continuing the cover-up, that I could not stay on the sidelines. So your loyal columnist here is taking sides. I really, really hate child sex abuse.

In the wake of the upheaval in Philadelphia, rank and file Catholics are furious, from the folks you see in the grocery store, to elected representatives, to the victims who heretofore had kept silent. Catholics who paid only minimal attention to the first Report suddenly have been reading the 125-page 2011 Report and then the 450-page 2005 Report. These two tomes make for the kind of reading that will keep you up nights, because it causes a cataclysmic shift in worldview.

Before, many survivors had no hope that Philadelphia Catholics would believe or support them. And in Philadelphia, to be Catholic and shunned by Catholics is no way to live. People here identify each other (whether you are Catholic or not) by the local parish! Survivors can now see that the tide is turning and many rank and file Catholics now comprehend the depth and the scope of what the Philadelphia Archdiocese has done.

The shock waves from Philadelphia are not geographically limited. Yesterday, Barbara Blaine of SNAP distributed a document in Philadelphia showing that then-Auxiliary Bishop Bevilacqua, when he was in Brooklyn, learned that a known abuser, Fr. Ferraro, who had been sent away for treatment, wanted to return. What was Bevilacqua's policy? Keep the perpetrator out of his diocese. Anywhere else was just fine. So he traveled around and abused child after child. SNAP is calling on the Pittsburgh and Brooklyn District Attorneys, where he was stationed before Philadelphia, to institute their own grand jury investigations of Bevilacqua's handling of abusing priests.

The reason that Philadelphia has become Ground Zero for the Catholic hierarchy is one woman: District Attorney Lynne Abraham, who instituted the first Grand Jury Report. She did not care that there might be legal barriers to charges; she just needed to know about the criminal behavior in her jurisdiction. Because of her efforts, the most recent report, with its criminal charges, was made possible.

We need a Lynne Abraham in every city. 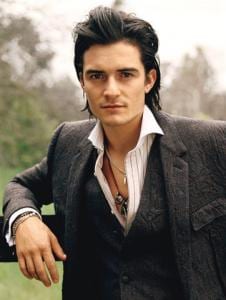 The unholy trinity of Bell, Pew, and Henry
Fred Clark
2 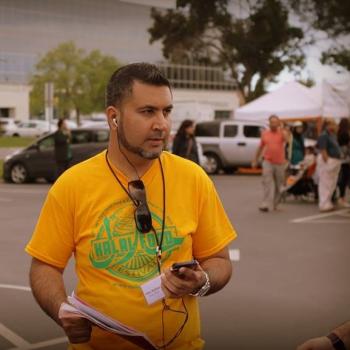 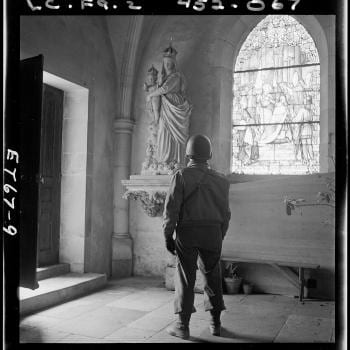 The Hundred Million: Some History of "Religious Nones"
Chris Gehrz
4 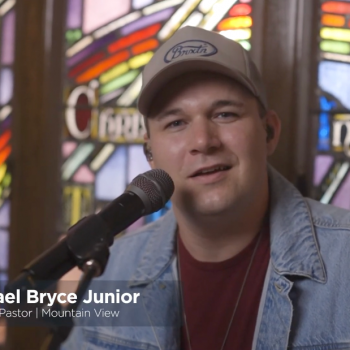 Controversial CA Megachurch Fires Pastor Over "Inappropriate Behavior Online"
Hemant Mehta
Get Patheos Newsletters
Get the latest from Patheos by signing up for our newsletters. Try our 3 most popular, or select from our huge collection of unique and thought-provoking newsletters.
From time to time you will also receive Special Offers from our partners that help us make this content free for you. You can opt out of these offers at any time.
see our full list of newsletters
Editor's picks See all columnists