"Cap" (an army nickname) often said, "Racism is a God-damned thing. And that's two words: God-damned." When a Black veteran encountered opposition occupying his new home, Markoe and Whitney Young sat on the stoop for neighbors to see, while DePorres Club members moved the family in. John Howard Griffin, author of the controversial 1961 book Black Like Me, said Markoe was "in the cauldron when most of us were in diapers."

By the 1960s, the Civil Rights Movement was in full swing, and Markoe was a revered figure among Jesuits. He was slowing down, but even in old age, he had many visitors. One priest noted: "They come from the ghetto most mornings: the poor, the alcoholics, the mentally depressed. Cap offers them what encouragement he can." As race riots swept America in 1967, the dying priest told fellow Jesuits never to "give an inch."

At Markoe's funeral Mass, Father Henri Renard, the homilist (and close friend), called him a fearless character who fought for the "the poor and oppressed." John Markoe is one of the unsung heroes of the Civil Rights movement, which is how he wanted it. Unassuming and modest, during his fifty years working with the African-American community, he never sought attention for himself. Like St. Ignatius Loyola, another ex-soldier turned priest, he embodied the Jesuit ideal of "men for others."

The Gospel According to a Comedian
Gene Veith
3 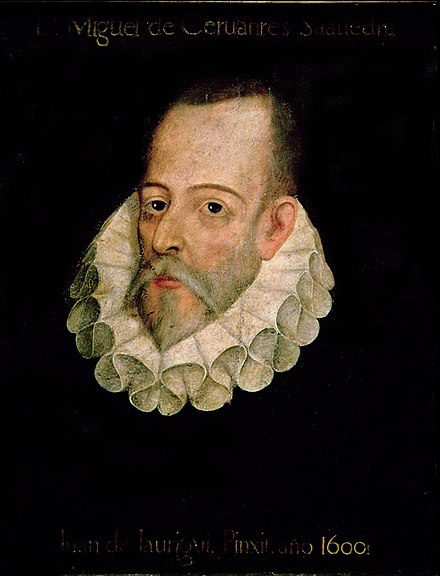 Christmas Gifts for the History Buff in Your Life
Chris Gehrz