But far from seeing Catholicism as limiting, Day considered it the source of her freedom. In 1950, she talked about meeting with Archbishop (future cardinal) James McIntyre of Los Angeles, an arch-conservative, if there ever was one. These two sure didn't see eye to eye on lots of issues, yet in her diary, she talked about how the meeting "increased my devotion to the church and the hierarchy."

By the '60s, the country was catching up with Dorothy Day as she marched for numerous causes: Civil Rights, world peace, workers' rights. And she still got arrested, no light matter. A co-worker recalled an occasion when Day, then in her 70s, was subjected to degrading physical and sexual abuse from female guards who taunted her with obscenities as they strip-searched her.

In 1972, Notre Dame awarded her its prestigious Laetare Medal for "comforting the afflicted and afflicting the comfortable." Toward the end of her life, she said: "When you start asking, 'Lord, what you have me do?' you always find yourself doing a lot more than you thought you were going to do."

Nothing irritated her more than pious comparisons. One Catholic Worker remembered a local woman calling her a saint, to which Dorothy replied, "Bullshit!"

After her death in 1980, historian David O'Brien called her "the most significant, interesting, and influential person in the history of American Catholicism." Robert Ellsberg, who edited Dorothy's diary, writes:

She challenges the reformers and social activists to maintain their love for the church and the gospel.

She challenges conservatives to be attentive to the radical social dimensions of the gospel. She challenges both sides to resolve differences with mutual respect and love, for the benefit of the world.

"Don't call me a saint," Dorothy famously remarked. "I don't want to be dismissed so easily." The day may soon come, however, when she won't have a say in the matter anymore. 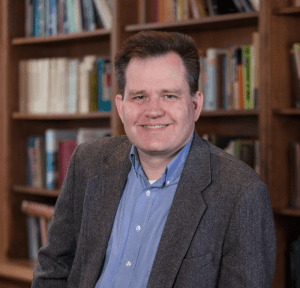 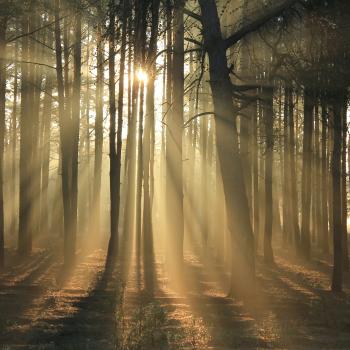 A Visit With The Ancestors
Irene Glasse
3

A Short Primer on the Soul
Jonathan MS Pearce
Get Patheos Newsletters
Get the latest from Patheos by signing up for our newsletters. Try our 3 most popular, or select from our huge collection of unique and thought-provoking newsletters.
From time to time you will also receive Special Offers from our partners that help us make this content free for you. You can opt out of these offers at any time.
see our full list of newsletters
Editor's picks See all columnists