Then the damsel was ashamed, and, looking curiously at Gareth, she said: "I would gladly know what manner of man ye are. For I heard you call yourself kitchen-knave before Arthur's self, but ye have ever answered patiently though I have chidden you shamefully; and courtesy comes only of gentle blood." Thereat Sir Gareth but laughed, and said: "He is no knight whom a maiden can anger by harsh words."

When a conversation became insulting, I remembered Sir Gareth's attitude. How could that attitude affect me unless I allowed it to do so? What was I made of?

"I have spoken with men of as good rank as he," answered Geraint, and would have turned his horse's head that he might ride after the knight; but the dwarf struck him across the face such a blow that the blood spurted forth over his purple scarf. Then, in his wrath, Geraint clapped hand to sword, and would have slain the churl, but that he bethought him how powerless was such a misshapen thing. So refraining himself, he rode back to the Queen . . .

When a grocery checkout clerk responded to my request not to drop a bag of potatoes on my carefully chosen romaine by becoming antagonistic, I remembered Sir Geraint. I bethought me how powerless was such a churl and held my tongue while keeping an eye out for any other fragile items to go down the conveyor belt.

Some of this may be due to the translation I read. It is from the 1920s and other readers hooted with laughter when I told them that it maintained Lancelot and Guinevere were innocent of adultery. Maybe this made me an innocent in preferring this version but it also meant I could relate to Sir Lancelot's pain all the more for the fact that the book I read took a larger view.

"I have sinned," said Sir Launcelot; "for in all these years of my knighthood, I have done everything for the honour and glory of my lady and naught for my Maker; and little thank have I given to God for all his benefits to me."

Is this not the cause of so many of our ills today? We do not remember to keep our Maker at the center of all we do. It certainly is something that I think more often now than I did before reading Le Morte d'Arthur.

As a side bonus, I discovered that much more of Monty Python and the Holy Grail is based on those old tales than you would think. The comics who wrote that movie understood much more than I did about the original stories. No longer. Pick up a copy (or download the version I read, from Gutenberg.org) and take a look below the surface for yourself. You'll find adventure and more when you consider it with a free mind. 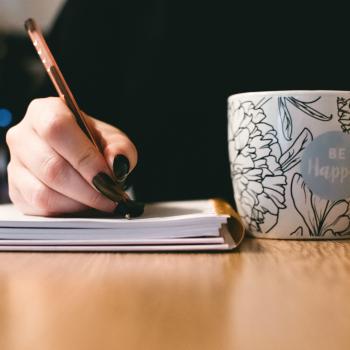 Writing from the Inside
Karl Forehand
3 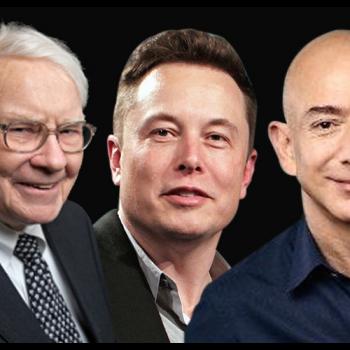 Industry Titans Think Ahead to Transportation on Mars
Kermit Zarley
4