To an Unknown God: Preaching Dionysius the Areopagite

Among my prides and joys is a kayak I built by hand. It's a beaut. Dale, the skilled boat-builder who mentored me in this endeavor, did so free of charge, save for one requirement: I had to talk religion with him. Granted, doing this on a Monday was not my idea of a day off, but since I wanted to get this kayak built, I willingly obliged. Unfortunately Dale stopped attending church years ago, but nevertheless he maintained his religious curiosity, particularly in the arena (believe it or not) of Hellenistic philosophical influences on early Christianity.

Dale's own theology had morphed into a Star Wars-like faith in a "force" from which all life emanates and toward which all people return to unite, provided they avoid corruption during their sojourn in the world. Corruption occurs whenever one pursues evil or the dark side—something Dale associates with voting Democratic. Aspects of Hellenistic, or Greek, philosophy left an indelible mark in both good ways and bad on the early centuries of the church, especially on the eastern wing, which became the Eastern Orthodox Church by the 11th century. Its influence on Christianity was due in large part to the writings of Dionysius the Areopagite, reputedly the first bishop of Athens, a believer in Jesus whose name appears at the end of Acts 17.

Oxford Fellow Andrew Louth describes the ultimate aim of Dionysius's theology as "union with God." The trajectory of the entire creation runs toward this divine union. The idea of divine union derived from that which the apostle Peter referred to as "participating in the divine nature" and the apostle Paul as "seated with Christ in the heavenly realms," "one with the Lord in Spirit."

Mystical theology, the chief outcome of this emphasis on divine union (mystical from the Greek word "hidden"), describes union with God as the final stage in a three-fold process corresponding to the three tenses of salvation. We speak of salvation in the past tense, "I have been saved," meaning that you've come to faith and been justified or made right before God by Christ's death on the cross. Mystical theology alludes to this as purification. We use the present tense, "I am being saved," or sanctified, meaning that the Holy Spirit dwells within, transforming you day by day into the full likeness of Christ. Mystical theology calls this illumination. The future tense, "I will be saved," or glorified or perfected is what Dionysius meant by union with God.

Dionysius expounded upon how this process transpires, stressing in Hellenistic fashion the importance of knowing God as a synonym for the entirety of salvation. There is an initial knowing God, which occurs through observation, namely, observing divine traces of God evident in creation, human history, and consciousness. Protestants call this general revelation. Of course, observation falls short of full-disclosure. Thus revelation (or special revelation in Protestants terminology) is also required, which God has provided ultimately in Christ and His Spirit and penultimately through scripture, which points to Christ. Through observation and revelation, humans accumulate knowledge of God in what Dionysius described as the cataphatic or affirmative way. There is a severe limit, however, to this affirmative way of knowing God. It is at this point that mystical theology makes its departure.

Dionysius asserted that the infinite, perfect, and self-revealing God, while tentatively knowable by us in our finite and imperfect state, nevertheless remains in the end preeminently unknowable by any human effort. It's what Paul meant in Corinthians when he described our relationship with God as "looking in a poor mirror" or "seeing through a glass darkly" rather than face to face.

Eventually any attempt at knowing God crumbles before this humbling, overwhelming realization. Often this realization surfaces whenever we ask the question "Why?" in regard to some tragedy experienced in our life, as in "why did God allow . . ."—you fill in the blank. In such moments we're left only with faith. However, unlike western notions of faith, which come properly couched in confessions and creeds, Dionysian faith is more akin to surrender than to pronouncement. Words no longer suffice. Faith is the place of complete speechlessness. It's a loss of self in silent surrender. Dionysius described this as the negative or apophatic way of knowing God. It's the way of unknowing. You confront God in his "divine cloud of darkness" and in doing so learn to relinquish your capacity for understanding in order to submit to the One whose "ways are not your ways," whose will instead of yours must be done. 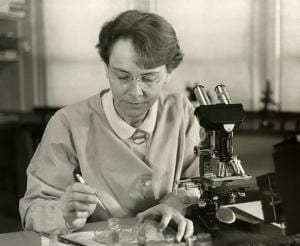 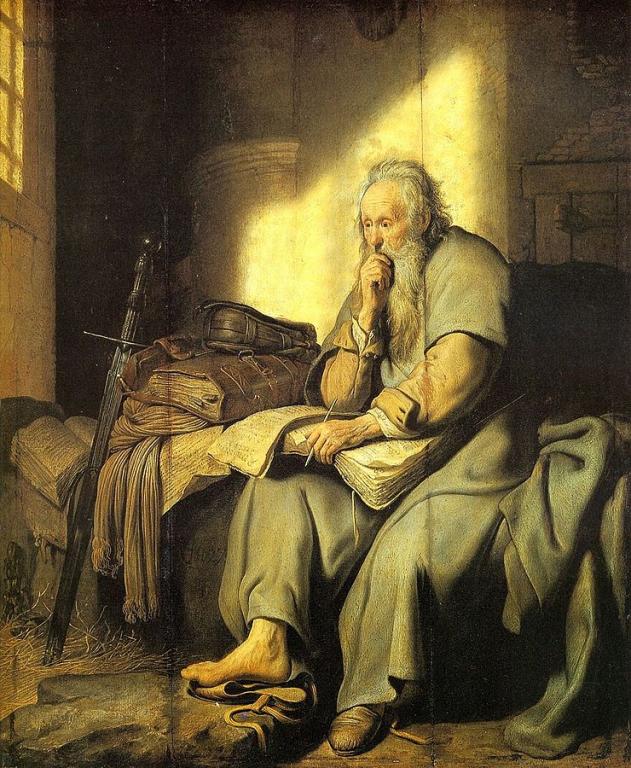 The Courage to Be or Not to Be: That Is the Question
Paul Louis Metzger
3 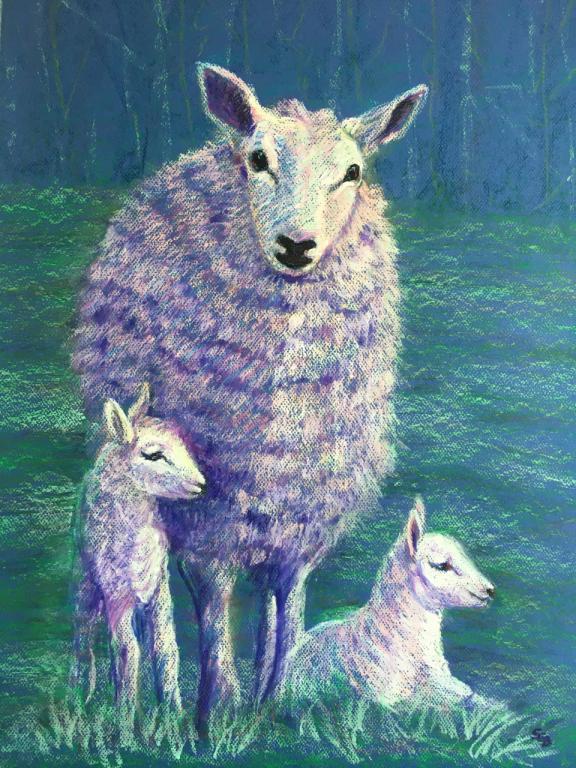 Adventurous Lectionary - First Sunday of Lent - February 21, 2021
Bruce Epperly
Get Patheos Newsletters
Get the latest from Patheos by signing up for our newsletters. Try our 3 most popular, or select from our huge collection of unique and thought-provoking newsletters.
From time to time you will also receive Special Offers from our partners that help us make this content free for you. You can opt out of these offers at any time.
see our full list of newsletters
Editor's picks See all columnists