I've left a lot of churches in my short life—from the Pentecostal church of my childhood, to the Assemblies of God church that took its place when I was in high school. I left that church when I entered college and it didn't seem quite "smart" enough. Then, in college, my friends and I discovered a church staffed by, and rife with, seminary students. For a long time, this felt like the right place to be. My wife and I were married in this church, but we eventually left it too, when it became clear that a few stodgy elders were holding back women from access to church leadership.

When we moved to New York City we, of course, headed straight for Manhattan's megachurch, but despite everybody's best intentions we were swallowed up in the enormity and, as artists who couldn't afford to live on the island, we always felt like outsiders. From there we tried a smaller plant of the mother church where, in that microcosm of Presbyterianism, our hunch that we simply weren't Presbyterians, or reformed in our theology at all, was confirmed.

Despite all of this, I wouldn't say we were ever church shopping, so much as intentionally exposing ourselves to the rich variety of Christian traditions. The Pentecostal church of my youth was where my parents' Jesus Movement conversion landed them, for a while. My 20s were spent experiencing as many traditions, theologies, and orthodoxies as possible, and figuring out where I belong. This inter-Christian multiculturalism has tremendous value, as does all multiculturalism, despite the recent hyperbole-laden screed against it by World Magazine's Joel Belz.

The precedent for this willingness to be exposed to different church cultures was set when I was a freshman in college. There, as a part of the required First Year Seminar, all students were assigned the task of researching, visiting, and reporting on a different church tradition than the one they had grown up in—a kind of Christian college multiculturalism. This led me out of the warehouse churches of my youth and into the rigid, wooden pews of a local Congregational church. And from there the world opened itself right up.

This past weekend, I had the tremendous pleasure of attending a three-day conference put on by Mockingbird Ministries, a nominally Anglican organization who, through their blog and conferences, explores questions surrounding Christianity in culture and Luther's theology of Law and Gospel. In fact, that was the guiding theology behind this year's conference, which was titled, "Grace for Today: Freedom in a Culture of Control." The keynote speaker was Mark Galli, Senior Managing Editor of Christianity Today, and an Anglican himself.

I was invited to attend the conference by the parish minister of the latest of churches my wife and I will eventually leave (this time because we are moving back to Boston this summer), Grace Van Vorst, an Episcopal church in our neighborhood. My wife and I found our way to the Episcopal Church—or, I should say, back to the Episcopal Church as we, like so many Gordon grads, landed there after college—at the conclusion of our church search around New York City. It was, in the end, a decision that was partly informed by a desire to be involved in a local parish, to be a part of a Christian community where we live.

What I love about the Anglican communion, what I meet on a weekly basis at our home church and what I saw on a macro-scale at the Mockingbird conference, is the willingness to ask questions and explore; to imagine that it is possible to understand something new about a faith that has been around for 2,000 years, while taking into account the rich history of interpretation that we have inherited. Also, perhaps not surprisingly, I love the beauty of the liturgy.

This is a long way from the Pentecostal church of my childhood. My current pastor, who blogs for Mockingbird, is a far cry from the pastor who dedicated me as a baby, an untrained former biker with the motto "Born to Raise Hell" tattooed on his right bicep. And I'm sure the journey is not over. When my wife and I move back to Boston, the first place we'll go is the Episcopal Church, but will we make it our home?

Even if we do, or rather, no matter where we make our new church home, we will from time to time "step out," as it were. There is great value in visiting other faith communities and coming to understand their traditions and how they believe differently, and using these experiences to question our own convictions. I'm not saying we shouldn't make a commitment to a certain church or tradition, but that we should understand—yes, in the spirit of multiculturalism—that there is tremendous value in experiencing many traditions.

Get out there, I say; leave your church. Though, when you're out there on the road, you may want to avoid any church with "Westboro" in the title, or the name "Terry Jones" on the marquee. 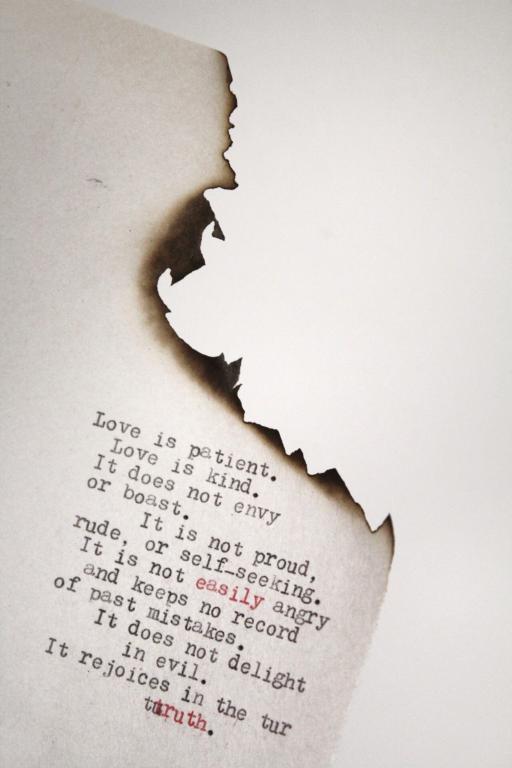 No Love? Let Us Remember that We Know Love
Danielle Kingstrom
2 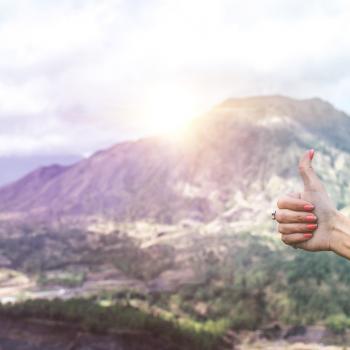 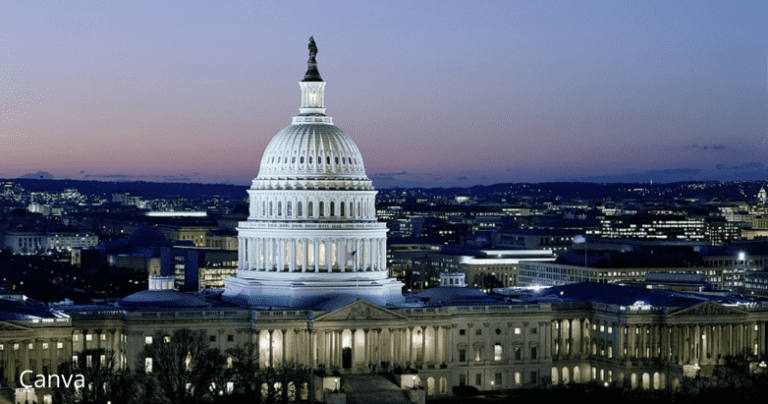 An evangelical appraisal of yesterday’s outrageous events
Rob Dalrymple
Get Patheos Newsletters
Get the latest from Patheos by signing up for our newsletters. Try our 3 most popular, or select from our huge collection of unique and thought-provoking newsletters.
From time to time you will also receive Special Offers from our partners that help us make this content free for you. You can opt out of these offers at any time.
see our full list of newsletters
Editor's picks See all columnists