Seven Lessons for Easter from Exodus

Easter is just around the corner, and this year my family has taken a different route through our beautiful midwestern spring toward Passion Week. Several months ago my son developed an intense interest, in the way that little boys do, in all things ancient Egypt. Trips to the library, visits to the museum, National Geographic documentaries on Netflix—he inhaled it all and wanted more.

One night after dinner he announced that instead of our usual family scripture study in the Book of Mormon, he wanted to read the story of Moses and Pharaoh in Egypt from the Old Testament. I was pleased to comply with his request, and as I pulled our lovely illustrated children's Bible off the shelf he announced further that he wanted to read it from the "real Bible," the King James Version, and that he didn't want to skip any of it. (He reads well enough now to notice when I silently excise the boring or violent parts, as I deem them, from our readings.) Down came the KJV, I opened to Exodus 1, and we were off.

As luck would have it, our readerly journey from the banks of the Nile to the slopes of Horeb and back to the courts of Pharaoh has proceeded so as to bring us to the Israelites' festival of the flatbread precisely in time for Passover this week, and we should reach the climactic liberation of Israel from affliction and slavery by Easter morning. Typically I read to my children from the New Testament accounts on each day of Passion Week, and this year I am doing that as well. But it's been an illuminating experience to approach the empty tomb by way of the Old Testament; my understanding of the Exodus narrative has deepened, as has my Christian experience of Easter, as I've encountered the two together.

I hasten to note, especially in an interreligious space like Patheos, that my Easter encounter with the Exodus narrative and its embedded festivals of the flatbread and the paschal lamb is necessarily a partial one: to read the Exodus text as context for something else—Christ's death and resurrection—is to appropriate the revered foundational myth of another tribe, to borrow and in some senses to steal it, like the Israelites with the Egyptian treasure. I am not reading the text for its own sake; I am not approaching it as an ancient Israelite would, nor even as Christ's own disciples would, at first. I am using the Exodus to shed light on another text, and this kind of use is always a misuse. Nevertheless, appropriation and borrowing and use and misuse are, in large measure, the very processes by which imagination works, the religious imagination most of all.

It is certainly the means by which Paul interpreted the meaning of Christ's death and resurrection for his young Christian flock when he asked the Corinthians:

Don't you know that a little yeast leavens the whole batch of dough? Get rid of the old yeast, so that you may be a new unleavened batch—as you really are. For Christ, our Passover lamb, has been sacrificed. Therefore let us keep the Festival, not with the old bread leavened with malice and wickedness, but with the unleavened bread of sincerity and truth (1 Cor. 5:6-8).

It is natural that Paul would turn to the Exodus narrative, and to the festivals of the paschal lamb and the flatbread, to explain the meaning of the Christ as the great eschatological Passover offering. The Exodus was the only archetype of salvation that New Testament writers knew. The Israelites' enslavement to their Egyptian masters rather naturally suggests human enslavement to sin and death, and their ultimate liberation through the wondrous and terrible intervention of God readily recalls Christ's triumphal liberation from death and hell. Redemption through the spilt blood of a perfect lamb was an idea that lived and signified at the deepest levels for Jewish Christians—and with good reason, for the Exodus account is exceptionally rich scripture.

Here, then, are seven gifts that Exodus offers to a Christian observance of Easter. 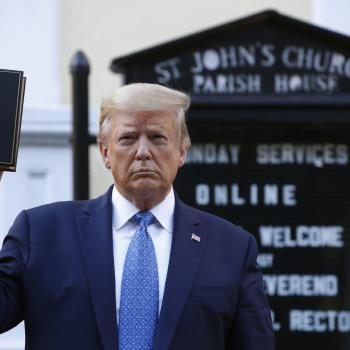 Where Are those Evangelicals Who Said God Made Trump President?
Kermit Zarley
4

Mr & Mrs Potato Head are here to stay. And they're Christians!
Barry Duke
Get Patheos Newsletters
Get the latest from Patheos by signing up for our newsletters. Try our 3 most popular, or select from our huge collection of unique and thought-provoking newsletters.
From time to time you will also receive Special Offers from our partners that help us make this content free for you. You can opt out of these offers at any time.
see our full list of newsletters
Editor's picks See all columnists 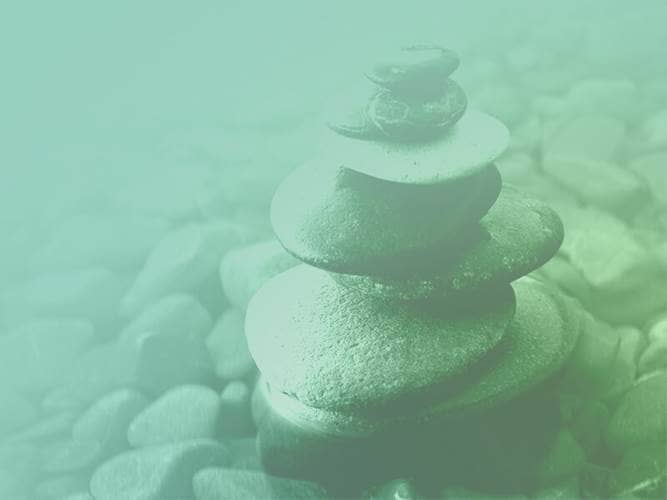