The Sisters evangelized by their example. In many places, they were the first nuns, let alone Catholics, that some soldiers had ever seen. A Confederate Chaplain recalled one incident where they unwittingly won over non-Catholics. One soldier, raised on anti-Catholicism, didn't realize the Sisters were Catholic:

"Sister, is it true that you belong to the Catholic Church?"

"Yes, sir, it's true. And that's the source of the greatest happiness I have in this life."

"Well, I declare. I'd never have suspected it. I've heard so many things . . . I thought Catholics were the worst people on earth."

"Well, Sister . . . I'll tell you. If you say you're a Catholic, I'll certainly have a better opinion of Catholics from now on."

Having recently celebrated Memorial Day, it's important to remember the women as well as the men who have sacrificed for their country. Through their healing ministry, the Catholic Sisters helped dissolve prejudice, preached by quiet example, and helped make nursing a respectable profession for women from all walks of life. Theirs is an inspiring story that deserves to be remembered and cherished by all Americans. 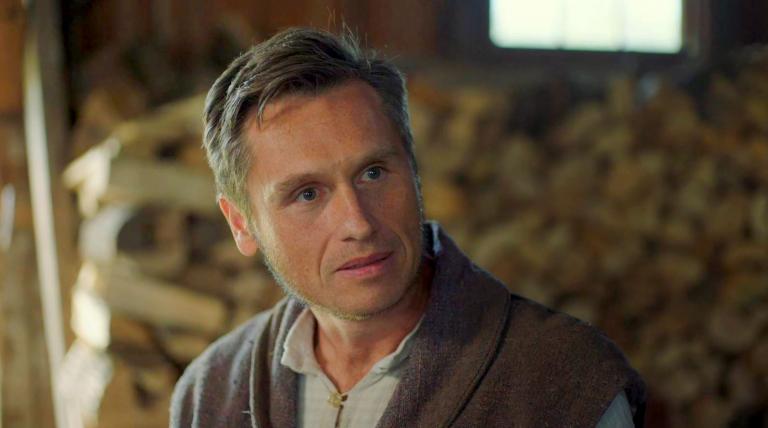 "And that was past believing."
Dan Peterson
2 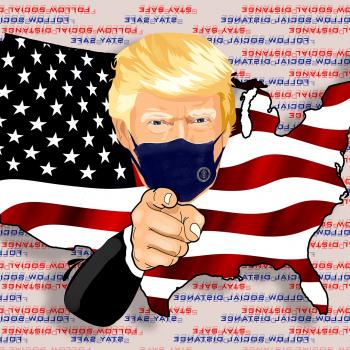 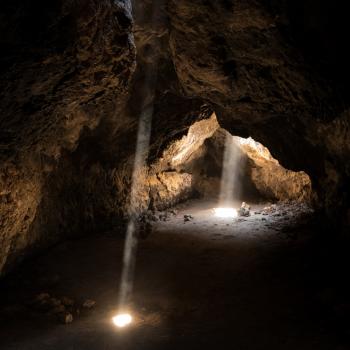 The Value of Uncertainty
Willis Joey
Get Patheos Newsletters
Get the latest from Patheos by signing up for our newsletters. Try our 3 most popular, or select from our huge collection of unique and thought-provoking newsletters.
From time to time you will also receive Special Offers from our partners that help us make this content free for you. You can opt out of these offers at any time.
see our full list of newsletters
Editor's picks See all columnists