Gay Marriage and the Gamaliel Moment

Last week I contributed an essay as part of the Patheos symposium "For Life and Family: Faith and the Future of Social Conservatism." The essay, in which I argued that fighting against gay marriage was a lost cause, generated a number of comments, and I am thankful to those who posted.

I am returning to this topic to develop my argument further, in order to suggest that Catholics and other Christians are at a Gamaliel moment with regard to this important social question.

The sound byte is this: law, no; persuasion, yes.

Gamaliel was a first-century rabbi mentioned in the Acts of the Apostles. Speaking about Jesus' apostles, who were preaching about Jesus against the strict orders of the local judges, Gamaliel advised leaving them alone rather than prosecuting them:

. . . if this endeavor or this activity is of human origin, it will destroy itself. But if it comes from God, you will not be able to destroy them; you may even find yourselves fighting against God (Acts 5:38-39).

Gamaliel's insight was that new ideas that are not rooted in God eventually fade away, but new ideas that are rooted in God are here to stay. He further understood public sympathy for those who take courageous stands in the face of persecution: the public is likely to take the side of the underdog against the people in power, regardless of whether they are right or wrong. His exhortation to avoid legal proceedings was predicated on the belief that the movement would eventually fail to draw people's interest.

Christians are at a Gamaliel moment with gay marriage, meaning that we must relinquish the legal battle in order to refocus on the moral one. I believe the main reason why people perceive it to be an issue of equal rights is because most Americans enter discussions about law through a door marked "freedom," and they perceive a failure among states to recognize the freedom of gay people to enter into marriage.

My argument is that Christians need to leave behind the "freedom" door (and the legal argument that follows from it) and instead walk through a different door called "love and responsibility"—that is, to the discernment of relationships rooted in the New Testament and a spirituality of sexual love. Instead of arguing about law, we should be modeling the kind of love that the author of the letter to the Ephesians describes as most closely modeling the love of Christ for the church. And instead of targeting gays, we must turn the focus on ourselves and ask why our impoverished understanding of marriage has led to widespread non-marital sex, divorce, cohabitation, adultery, and general misery—especially for children, teens, and young adults.

The Gamaliel moment means that we have to be realistic about how common that "freedom" door is. It's an inadequate door to enter the discussion about marriage, but it's the one most people use these days. My concern is that overemphasis on the legal question of gay marriage may, in fact, distract us from a more robust public witness, a more persuasive model of sexuality that is deeply rooted in a faithful discernment of God's project. American law is a square hole into which we are trying to force a round peg that is a biblical model of marriage. And in an increasingly pluralistic nation, it becomes easy to target the proponents of the biblical model of unfairly imposing their will on everyone else.

My suggestion is let go of the power game, and instead preach the gospel.

Our culture has sexuality deeply, deeply wrong. We have come to believe that it is a matter of self-expression, an act of freedom. That belief is radically impoverished, though. It is like the person whose craving for sugar has arisen because he has not nourished his body: he seeks what is most available, thinking it an act of freedom, when the reality is that he lacks what he unconsciously needs most. Our culture is spiritually starved for social practices of love, of generosity, of caring, of companionship: the kinds of rich interpersonal relationships that arise out of loving families and compassionate communities. Lacking these, so many people (especially the young) will take any kind of connection to another person that brings a temporary high. To make things worse, everyone with a product to sell uses that craving in a bait-and-switch game to sell products. Free sugar for starving bodies. 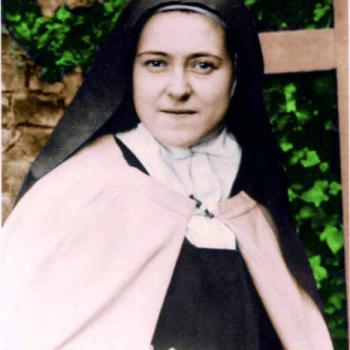 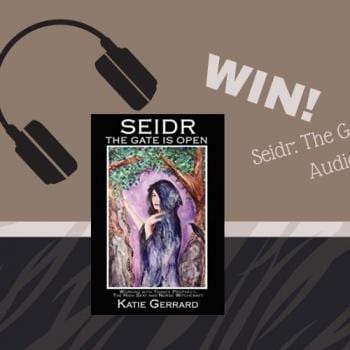 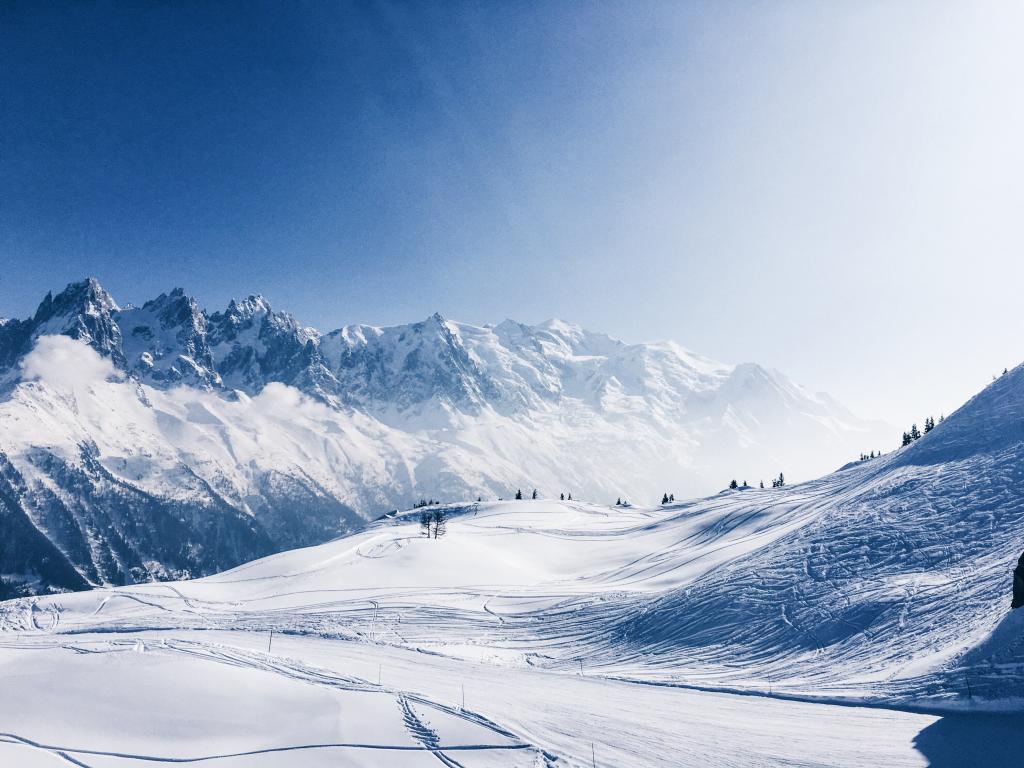 Allegro 28
Mark Nepo
Get Patheos Newsletters
Get the latest from Patheos by signing up for our newsletters. Try our 3 most popular, or select from our huge collection of unique and thought-provoking newsletters.
From time to time you will also receive Special Offers from our partners that help us make this content free for you. You can opt out of these offers at any time.
see our full list of newsletters
Editor's picks See all columnists