An example: In a wonderfully made home movie on ancient China, which was ruled by mythic religious consciousness, the hero is an enlightened Chinese patriarch who is in a deep love relationship with his consort. At some point in the plot his consort disobeys him. He beats her with a cane, all the while shedding tears but realizing that this is what he must do. When he finishes, she thanks him for his "kindness." At the mythic level of consciousness, the violation of masculine authority by the feminine was understood to require beating as an appropriate response. And such beating was understood to be an expression of kindness.

At the level of rational religion, when the consciousness of Western Enlightenment comes on line, kindness extends beyond the particular faith community. And because the first wave of proto-feminism began to show its head as one of the expressions of deepening human rights, the notion that a man would beat his wife for disobedience, as an act of kindness, slowly becomes not only absurd but also illegal and actionable. However, at the level of rational religion, sharp distinctions between the genders remain in place, and women are still not equal in any sense. Kindness to the feminine does not include, for example, equal pay for equal time or a host of other basic rights.

At the pluralistic level of religious consciousness, kindness extends both beyond narrow faith communities and transcends gender distinctions. Kindness itself has evolved. However, the pluralistic level of religion, to a large extent, lost the ability to make discernments and penetrating judgments to reflect natural hierarchies between values, lifestyles, moral choices, or forms of government. All forms of rankings were considered, by definition, unkind or worse. This resulted in a liberal abandonment of values. The tragic upshot is that the religious right per se hijacked values.

Moreover, the sense of spiritual and religious obligation to kindness, and to specific sets of actions that support kindness, was undermined initially in rational religion, and most dramatically in pluralistic levels of spirituality and consciousness. The result again is that self-help and community-based welfare organizations, as part and parcel of an organized community, abound on the religious right, which holds a pre-modern, largely mythic view of religion. These are almost entirely absent in the fragmented and diffuse community structures of the liberal left, which is rooted, if at all, in rational or pluralistic modes of religion. 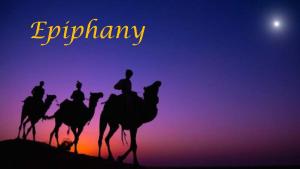 What is Epiphany?
Ted Peters
2 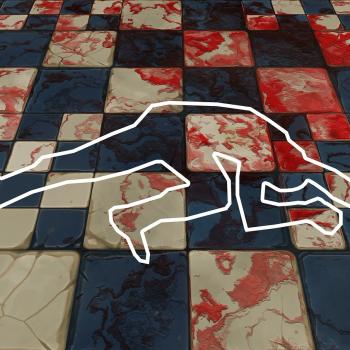 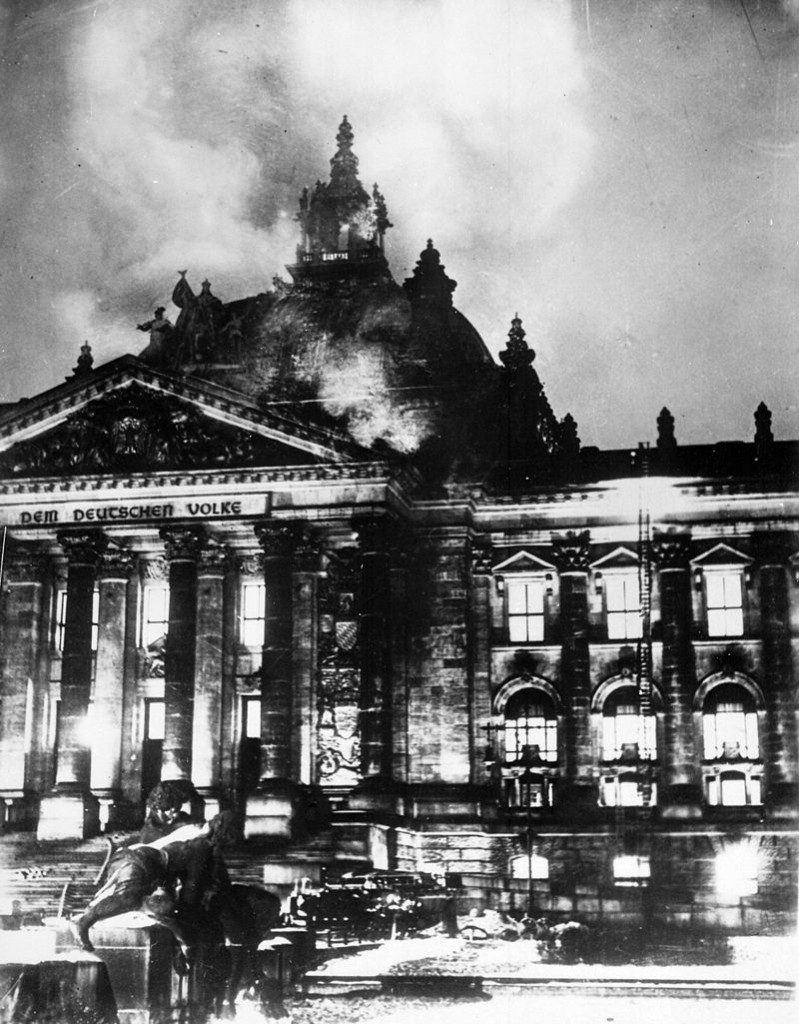 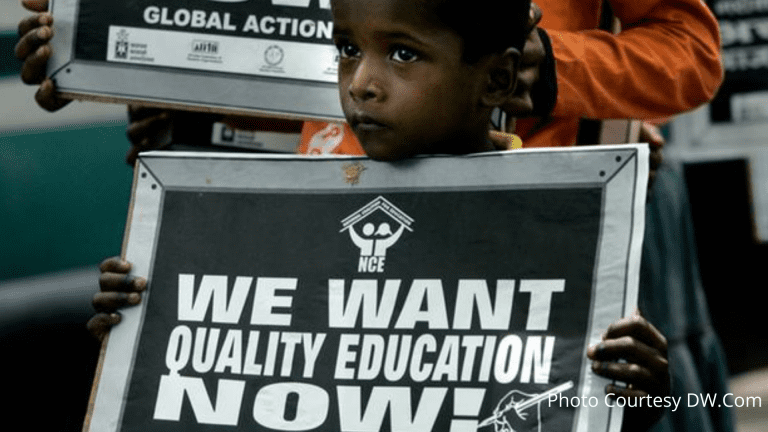 The "war on Drugs," Mass Incarceration, and Black-on-Black Crime: The Bible,...
Rob Dalrymple
About
Get Patheos Newsletters
Get the latest from Patheos by signing up for our newsletters. Try our 3 most popular, or select from our huge collection of unique and thought-provoking newsletters.
From time to time you will also receive Special Offers from our partners that help us make this content free for you. You can opt out of these offers at any time.
see our full list of newsletters