Running the Gauntlet: Our Flawed Process for Choosing Church Leaders

What drives this approach, when one might expect an emphasis on prayer, discernment, mutual respect, honesty, and a bent for soul-care?  There are a number of reasons:

How can it be fixed?

From time to time in life, we run the gauntlet in the name of our faith.  Our brothers and sisters should not be the ones wielding the weapons. 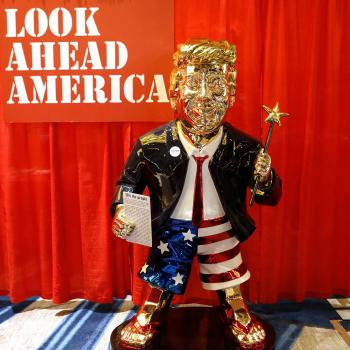 "Confucian Shame in Christian Thinking" webinar video now posted
Jackson Wu
Get Patheos Newsletters
Get the latest from Patheos by signing up for our newsletters. Try our 3 most popular, or select from our huge collection of unique and thought-provoking newsletters.
From time to time you will also receive Special Offers from our partners that help us make this content free for you. You can opt out of these offers at any time.
see our full list of newsletters
Editor's picks See all columnists