By Sun and Earth: Theologies of Justice

Author's Note: I circled around to this topic for a couple of months, and finally wrote it on the anniversary of the assassination of Archbishop Oscar Romero, killed on March 24,1980 for living his religious convictions.

A fair amount of my social justice and activist work has been done around radical Catholics. Strange, isn't it, for a public Pagan to have at times so thoroughly thrown in her lot with Christians? Not really. These few walk something akin to my theology daily—that of sacred connection—even though we differ on many points. There are Pagan activists—Reclaiming Tradition, for example, is famous for civil disobedience—but we don't always have a lot of examples to look to for inspiration from among our own ranks. I've written in the past about Pagans and magick workers acting in service to the larger community, and I truly honor their contributions. I also wonder whether they are acting as Pagans, from a theological base, or just happen to be Pagans, serving for other reasons. I don't yet know the answer to that question.

A few weeks ago, I went to a talk by Frida Berrigan, daughter of anarchist Phil Berrigan of Catonsville Nine fame, about the nuclear arms race and nuclear power. As I sat in the chapel listening to nuclear facts, I was struck by the fact that U.S. commitment to nuclear development is far worse than even I, who try to keep up, thought, with an increase of the National Nuclear Security budget from 8 billion to 180 billion. I also noticed that I was probably one of two Pagans in attendance, and among the younger people there. Most of the people there were Catholic, with a smattering of Jews, Muslims, and Buddhists. Most had been activists for a very long time, some of them longer than I have been alive.

I was partially there as a chance to see my compatriot Fr. Steve Kelly before sentencing, which will likely send him back to prison for several years. So I was struck by this, too: all of the activists I have known who've done years in prison—not just a few days in jail—for peace and social justice work are Catholics. Not that I haven't met others, such as Katya Komisaruk, but radical Catholics seem to cheerfully go to prison for hard time when it is needed. They are willing to play a high stakes game.

Why? I think a large part of it has to do with theology. Not only are they humanists on some basic level—believing in human dignity and rights—but this humanism is bolstered by a theology that tells them that their God came to help the poor, to make peace, and to act against the forces of corrupt power and oppression. So, for my friends like Fr. Steve Kelly, Fr. Louis Vitale, and the late Sr. Patricia Mahoney, doing actions that might lead to prison time is just a matter of course.

When not in prison they work in soup kitchens, or with drug addicts, for water rights, or peace, or any number of causes. Their lives are not separate from religion and religion is not separate from action. Of course, not all Catholics or other Christians walk their talk in this way, just as not all Pagans walk our talk by organizing recycling in our towns, or treating our bodies with honor, or even remembering to do ritual if it is not a major holiday. But then again, some of us do. I'm not advocating Pagans all of a sudden take on a theology of martyrdom—that is not our way—but what is our way?

At the soup kitchen, I work side by side with Catholics, Jews, Atheists, Buddhists, and Muslims. This feeds me. We are each there because we like it, and because it is right to offer food to those who need it, for whatever the reason. So, primarily, I am there for humanist reasons. But I am also there as a Pagan. 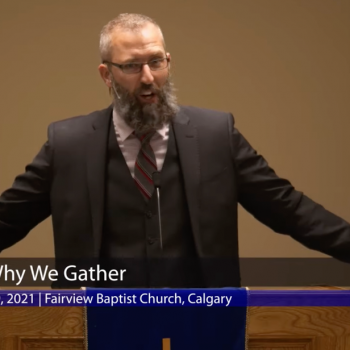 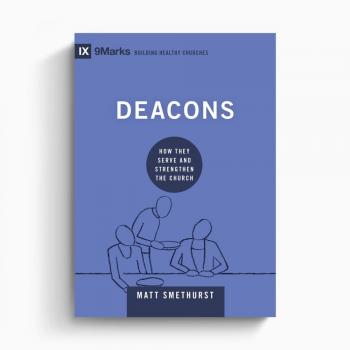 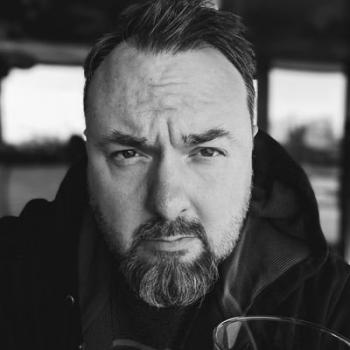 Do We All Have "Sufficient" Evidence to Believe?
Jonathan MS Pearce
Get Patheos Newsletters
Get the latest from Patheos by signing up for our newsletters. Try our 3 most popular, or select from our huge collection of unique and thought-provoking newsletters.
From time to time you will also receive Special Offers from our partners that help us make this content free for you. You can opt out of these offers at any time.
see our full list of newsletters
Editor's picks See all columnists