Fr. Shawn Ratigan: Catching a Creep in the Circle of Grace

The capital letters are Orsi's, and so was the decision to use an anonymous source in justifying such an extravagant claim. I can't believe he'd have made such a decision—or that his editors would have okayed it—unless the claim confirmed what many readers regard as a self-evident truth. For Julie Hess and the St. Pat's parents to say what they said, in the face of so fierce a backlash, was to toss their reputations to the wind.

In fairness to the skeptics, few longstanding critics of Church discipline have been willing to let the priestly pedophilia crisis go to waste. Women priests, married priests, changes in the theology of the priesthood—all have been proposed, either explicitly as cure-alls, or as salutary climate-changers. If nobody has fabricated the endemic quality of the abuse, no shortage of people has milked it. To make any statement about abusive priests without making a more sweeping one about theology or ecclesiology is nearly impossible. I wouldn't venture a guess how many people really want to try.

Taken together, all of these difficulties—in characterizing certain behaviors, in finding a disinterested accuser or a fair-minded judge—prove the good sense behind the diocesan child safety guidelines. In her report, Hess refers constantly to the Circle of Grace (pdf). Though this term for physical and emotional boundaries was coined for kids in the awareness training program borrowed from the diocese of Omaha, it seems to have entered the vocabulary of the St. Pat's adults. Small wonder—the idea of a magic circle of inviolability is a catchy one, recalling my mother's stories of nuns who would remind slow-dancing couples to "leave room for the Holy Ghost." It enlivens the language of the diocesan ethical code, which discourages adults from "physical contact with youth beyond a handshake."

In whatever terms, the standards are objective, in the best tradition of Catholic moral theology. This also makes them non-partisan. It imposes the same restrictions on Pax Christi members as on Knights of Columbus chaplains.

Whether the notion of the Circle of Grace enhanced the street smarts of the St. Pat's adults in any appreciable way I don't know; ours is a sophisticated generation. But I would bet that the clarity of the guidelines served to quiet that caviling inner voice that says, "Don't be such a paranoid loon." They might not teach vigilance, but they validate it. In Ratigan's case, that was enough.

From some angles, the conduct code looks like a micromanager's dream. But child protection may be the one instance where small acts of disobedience really can signify major character flaws. Several people, including Principal Hess, reminded Ratigan of the rules in what seems to have been a non-accusatory tone; Ratigan protested and blustered, raising staff suspicions even higher. It was as if, for once, the devil really did give himself away by a faint whiff of sulfur.

Stories about bad or careless bishops have been so numerous; I can barely stand to hear any more. They're numbing me into complacency. The same stories enrage other Catholics into denial, which is worse. So let's flip the script for a second, and focus instead on the splendid tools that run the risk of going unused.

In every diocese, we've got guidelines that can smoke out potential abusers before they do too much harm; at the grassroots level, we've got adults willing to face awkwardness and disappointment in order to enforce them. Doesn't that make you feel better?

No? Me neither. But it makes me mad in new and exciting way. That should count for something. 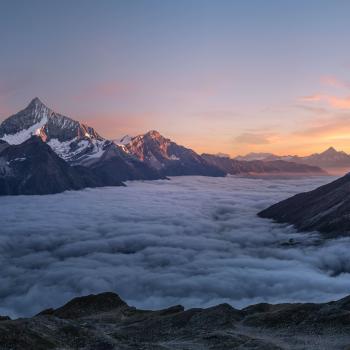 Where to Now?
Mark Nepo
2 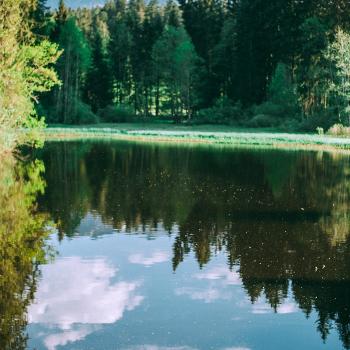 The Value of Stillness
Karl Forehand
3 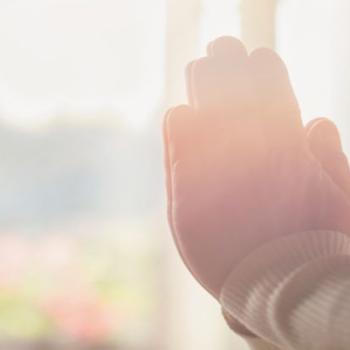 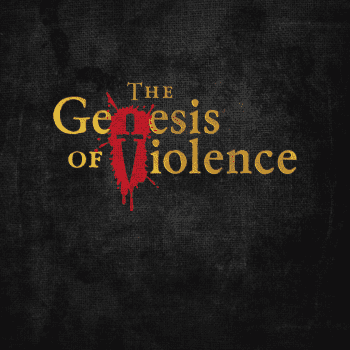