"I Believe": Mitt Romney and Why Mormon Beliefs Don't Matter

There's more than one answer to this question, but certainly one plausible explanation is the fact that we as human beings tend to feel more kindly disposed toward people who are completely different from us than toward people who are mostly similar, but different in certain key ways. Like other Christian movements such as the Seventh-Day Adventists, the early 20th-century Pentecostals, and the True Jesus Church in China, the Mormon tradition was founded on a restorationist premise: a desire to reform Christianity by shedding man-made teachings and practices that had accumulated over centuries and returning to the original church established by Jesus and the apostles.

Restorationist movements are anathema to established Christian denominations because the new ("old") churches raise the specter of "sheep stealing" (i.e., inducing defections from one church to another). In many cases it is this fear of the Mormon interpretation of Jesus' message prevailing over the mainline Protestant interpretation, and not the irrational nature of religious belief per se, that drives aggressive interrogations of Mormon belief as "false."

However unscientific some people may find elements of the Mormon religious tradition, Mormons seem to be able to function normally in professions that require high levels of critical facility. Senate majority leader Harry Reid seems to be able to muster votes and pass legislation. Pulitzer Prize-recipient and Harvard historian Laurel Thatcher Ulrich seems to be able to analyze primary sources and show how these sources change our view of the past. My friend Emily Bates, an award-winning researcher, seems to be able to give migraines to laboratory mice so that she can find effective treatments for migraines (good for humans, sad for mice).

The fundamental problem with current national conversations on the Mormon religious tradition as a way of gauging the fitness of Mormon presidential candidates is that while religious affiliation can be an important part of who a person is, it is not possible to determine a person's character or judgment simply by studying the tenets of this or that religious tradition. In the first place, mature religious traditions are complex tangles of doctrine, practice, liturgy, personality, institutions, history, culture, and nearly everything else under the sun. In the second place, people's actions do not necessarily reflect their espoused religious beliefs.

The feebleness of the notion that you can determine a person's character or judgment based on religious affiliation alone should be apparent from the recently exposed extramarital dalliances of now-former-Representative Anthony Weiner, who happens to be Jewish. While I'm not an authority on Judaism, I do know that Judaism does not condone extramarital sexting (and then lying about it). Just as belonging to the Mormon church doesn't automatically make someone a wacko, being raised a Jew doesn't automatically make someone upstanding.

These national discussions of Mormon doctrine are actually great for Mormons, who are always trying to get people to pay more attention to what they believe. But the question of "What Mormons Believe" is nearly useless for the parallel discussion of whether Mitt Romney, Jon Huntsman, or any other Mormon political candidate will be good at his or her job. For the answer to this question, the American people will simply have to evaluate the candidate's track record and performance in the various electoral tests.

Mormons who achieve success in the broader society tend to be pragmatic and broad-minded about their religious beliefs and practices. They are polyglots, able to speak the language of their faith as well as the language(s) of their professions. Of course, as is the case with most religions, Mormon zealots may exist whose religious convictions hamper their ability to make evidence-based decisions. However, these are not the kind of people who rise to become Senate majority leaders, Harvard professors, cutting-edge scientists, or indeed presidential candidates.

For all who profess religious faith, religion does not necessarily act as a blinder to reality, but can open a new window into human experience. Political candidates should be evaluated on the basis of their demonstrated competence and moral character. As the national conversation about religion and politics continues, Americans should treat others and others' deeply held beliefs in the same way that they would like themselves and their own beliefs to be treated. 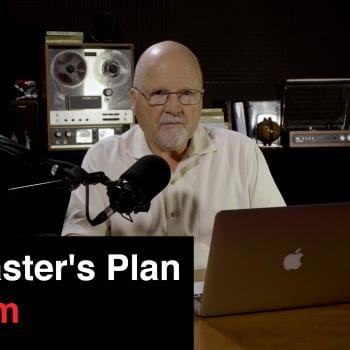 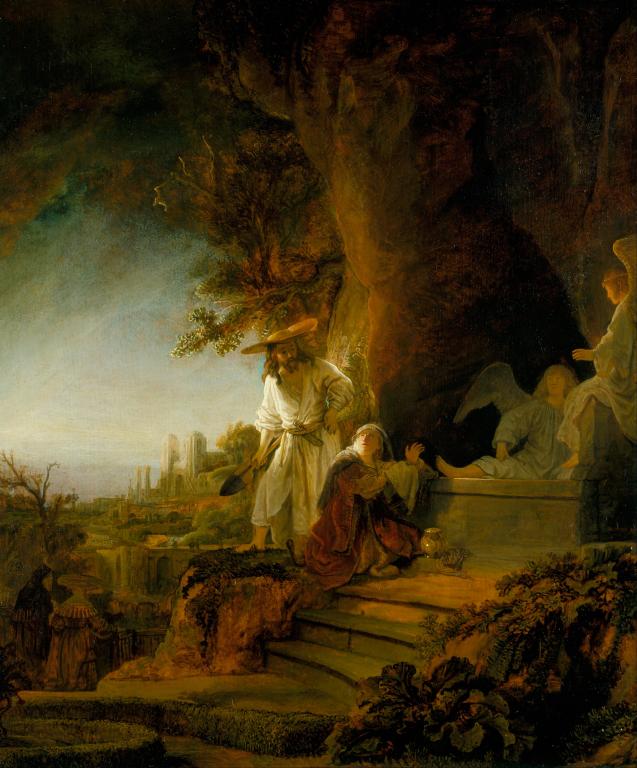 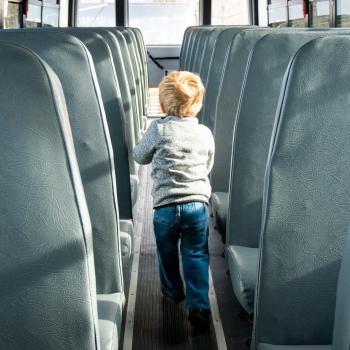 First Day Of School In The 4th Quarter
William Hemsworth
4

Good Medicine for a New World
Susan E. Brooks
Get Patheos Newsletters
Get the latest from Patheos by signing up for our newsletters. Try our 3 most popular, or select from our huge collection of unique and thought-provoking newsletters.
From time to time you will also receive Special Offers from our partners that help us make this content free for you. You can opt out of these offers at any time.
see our full list of newsletters
Editor's picks See all columnists