She responded, "I do love my country, but I also love my faith and my family. If you forced me to choose what I love the most, I'd choose my faith and family, because my relationship with God is very important. But I love being in America. I choose to be here, not anywhere else. If I love God more, I don't see that as a threat. I don't see that taking away from my love for my country."

I wonder if you asked Herman Cain or Newt Gingrich if they had to choose between their faith and their country, what they would say. Either way, it's their choice, and this country protects their rights to make that choice.

I find it very telling that at the debate, Gingrich went on to say, "We [questioned the loyalty of certain people] in dealing with the Nazis and we did this in dealing with the communists. And it was controversial both times, and both times we discovered after a while, there are some genuinely bad people who would like to infiltrate our country. And we have got to have the guts to stand up and say no."

For sure. There are bad people who would like to infiltrate this country. But declaring that you would single out an entire group of people and ask them to prove their loyalty, is that really the best model to follow? America is so much better than that. 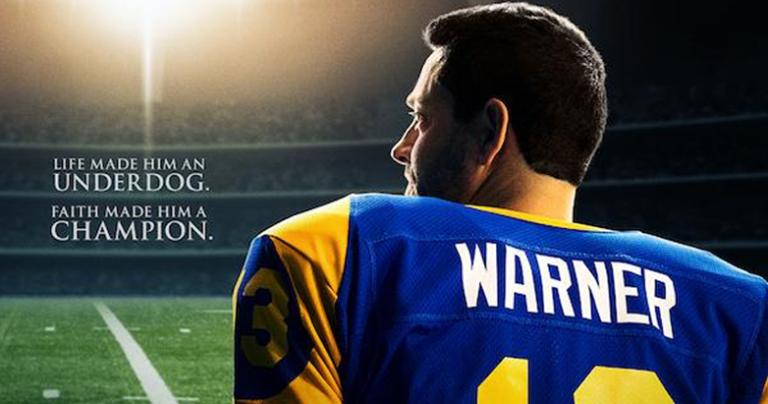 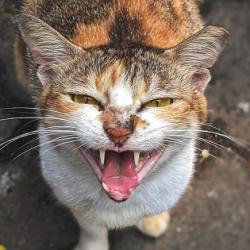 Dilshad Ali
Dilshad D. Ali is managing editor of the Muslim Portal at Patheos. An experienced journalist, she has covered Islam and Muslims in America for more than ten years for a variety of print and online media outlets, including Beliefnet and Illume, Islamica, and Azizah Magazines.
Get Patheos Newsletters
Get the latest from Patheos by signing up for our newsletters. Try our 3 most popular, or select from our huge collection of unique and thought-provoking newsletters.
From time to time you will also receive Special Offers from our partners that help us make this content free for you. You can opt out of these offers at any time.
see our full list of newsletters