There is much consternation amongst literati over the decline of literature appreciation. "Reading is at risk," wrote one news report, despite the proliferation of book clubs, bookstores, and Amazon.com. The knee jerk reaction is always to blame television and the internet. That reading is important goes without saying, I think—especially for Christians who are a people of the book and of the word. But why read fiction?

Actually, the distinction between fiction and non-fiction is misleading. It's not like the difference between truth and lies. Literature derives from as well as shapes essential human experience. Poetry can be particularly powerful. John F. Kennedy put it well: "When power leads man towards arrogance, poetry reminds him of his limitations. When power narrows the areas of man's concern, poetry reminds him of the richness and diversity of his existence. When power corrupts, poetry cleanses. For art establishes the basic human truth which must serve as the touchstone of our judgment." The chief power of poetry, argued novelist George Eliot, "lies in the force of imagination that pierces or exalts the solid fact . . ."

Of course the Bible is stocked full of poetic refrain; it is a genre of preference for expressing divine truth. But to be honest, poetry is hard to get our minds around. Who the heck knows what poets are talking about most of the time? Poetry demands an attentive engagement no other forms of writing require. Yet at the same time, ironically, good poetry invades your mind like no other writing can. Beyond the ticklish rhyme or song lyric you can't get out of your head, poetry has this way of sidestepping rationale and getting straight to the core of things. Poetry is language of the soul—impassioned, expressive, unconstrained, and yes, at times incomprehensible. Which is why poetry remains such a celebrated art form. "A poem," wrote Robert Frost, "begins as a lump in the throat, a sense of wrong, a homesickness, a lovesickness. . . . It finds the thought and the thought finds the words."

"Each [poetic] venture is a new beginning, a raid on the inarticulate with shabby equipment, always deteriorating in the general mess of imprecision of feeling, undisciplined squads of emotion." That was T.S. Eliot's take. While not a church father (by a long stretch), Eliot did make Christianity Today's list of 131 Christians Everyone Should Know. That should count for something.

Winner of the 1948 Nobel Prize for Literature as well as the British Order of Merit, Eliot is most famously known for his ruminations on cats, popularized in the eighteen-year-long Broadway hit musical Cats. Written for children, Eliot's Old Possum's Book of Practical Cats begins with this on the naming of cats:

The Naming of Cats is a difficult matter,
It isn't just one of your holiday games;
You may think at first I'm as mad as a hatter
When I tell you, a cat must have THREE DIFFERENT NAMES.
First of all, there's the name that the family use daily,
Such as Peter, Augustus, Alonzo or James,
Such as Victor or Jonathan, George or Bill Bailey—
All of them sensible everyday names.
There are fancier names if you think they sound sweeter,
Some for the gentlemen, some for the dames:
Such as Plato, Admetus, Electra, Demeter—
But all of them sensible everyday names.
But I tell you, a cat needs a name that's particular,
A name that's peculiar, and more dignified,
Else how can he keep up his tail perpendicular,
Or spread out his whiskers, or cherish his pride?
Of names of this kind, I can give you a quorum,
Such as Munkustrap, Quaxo, or Coricopat,
Such as Bombalurina, or else Jellylorum—
Names that never belong to more than one cat.
But above and beyond there's still one name left over,
And that is the name that you never will guess;
The name that no human research can discover—
But THE CAT HIMSELF KNOWS, and will never confess.
When you notice a cat in profound meditation,
The reason, I tell you, is always the same:
His mind is engaged in a rapt contemplation
Of the thought, of the thought, of the thought of his name:
His ineffable effable, Effanineffable
Deep and inscrutable singular Name. 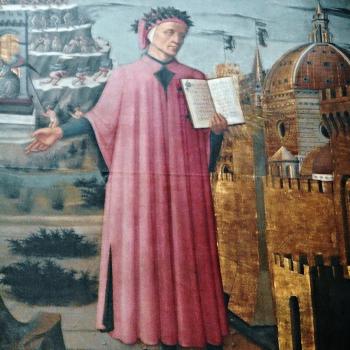 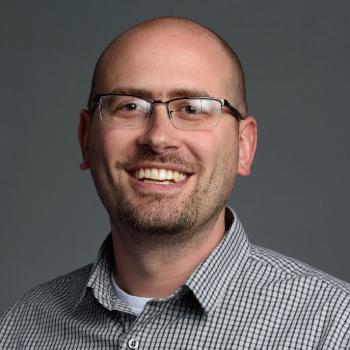