Mull over what "emulated" means.

Unfortunately, this was not an isolated statement. According to Sharlet, Coe's son, David, who looks to inherit leadership when his father retires,

calls himself simply a friend to men such as John Ensign, whom he guided through the coverup of his affair. I met the younger Coe when I lived for several weeks as a member of the Family. He's a surprising source of counsel, spiritual or otherwise. Attempting to explain what it means to be chosen for leadership like King David was—or Mark Sanford, according to his own estimate—he asked a young man who'd put himself, body and soul, under the Family's authority, "Let's say I hear you raped three little girls. What would I think of you?" The man guessed that Coe would probably think that he was a monster. "No," answered Coe, "I wouldn't." Why? Because, as a member of the Family, he's among what Family leaders refer to as the "new chosen." If you're chosen, the normal rules don't apply."

Let us be very clear here, and do all we can to spread awareness that what happened in Norway is not an aberration in Christian experience. Andres Breivik has a similar perspective and justifies his crimes in a similar way to the reasoning we have heard from Doug Coe, The Family's leader, and David Coe, his son and heir. Of course I am not saying Breivik is a member of The Family. I don't know, and if he were they would not be telling. I am saying his rationalizations are the same, and his commitment to any means necessary is the same.

My point is not that all Christians are potential murderers. Of course not. That view is stupid as well as false. Most are as decent as most Pagans and most Muslims.

My point is that the potential for fanatics to use Christianity to justify mass murder is not simply an artifact of the distant past—it is a present and looming danger to all civilized human beings. Its adherents have access to the highest levels of political power. Until this society is aware of the problem in no uncertain terms, it will always have the potential to happen here.

Jeff Sharlet is the best single source on this group, especially his book The Family: The Secret Fundamentalism at the Heart of American Power. He also has an excellent article in Harpers. 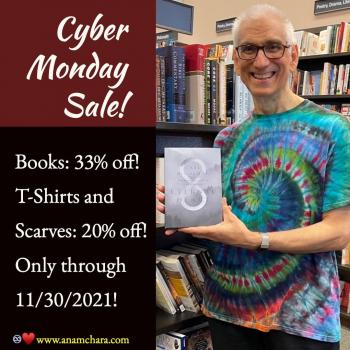