"Let us pray for the victims, for the wounded and for their loved ones. To all, I wish to repeat the urgent call to abandon the way of hate forever and to flee from the logic of evil."—Benedict XVI

Many are struggling to find some measure of meaning in the shambles of last week's brutal attacks, described as the deadliest on Norwegian soil since World War II. Our desire to understand the motives behind such an incomprehensible deed is a natural human response; its presence in the aftermath of every mass killing and act of domestic terrorism points to the vital role it plays in a community's ability to cope with its collective grief. But can such acts ever be truly understood by those of us that remain behind? Is it possible to find meaning in the turbulent aftershocks of such inhumanity?

Noise, a decorated neo-noir veteran of Australia's 2007 art-house circuit, is a gritty, profanity-laden film about those very questions—a dark yet insightful story devoted to a tragedy's consequences. Eschewing the blood-drenched morbidity of so many of its "mass murderer" sister-films, Noise spends a surprisingly small amount of time on the catalyst crime at the heart of its story. With the exception of the film's opening minutes (and a few brief flashbacks) detailing the shooting deaths of seven passengers on a Melbourne commuter train, its attentions are focused almost entirely on Lavinia Smart --a young waitress inexplicably spared by the killer at the end of his murderous spree—and Constable Graham McGahan, tasked with manning the area's police information van.

Lavinia's relief at surviving the bloodbath is quickly replaced by fears that the killer will attempt to silence her. She struggles to come to terms with her baffling escape. Asked by a detective, "What aren't you telling us? Why do you think, after all this...seven people...why do you think he let you go?" the terrified girl responds with a mixture of antagonism and excruciating self-doubt: "Don't you think he should have?"

Meanwhile, Office McGahan, initially annoyed at being assigned to the van as a result of his tinnitus—a condition which provides the film with its name, as well as a number of intriguing allegorical opportunities—becomes the mystery's focal point through his interactions with the neighborhood's traumatized residents: Lucky Phil, the area's simpleton who may have seen far more than he lets on; Craig, a xenophobic hooligan and Dean, the guilt-ridden fiancé of a victim whose besotted grief leads the two men along an unexpectedly fruitful, prophetic examination of life and death.

The killer's disturbing attempts to locate Lavinia thrust McGahan out of his comfort zone, compelling him to make complicated and painful decisions in defense of his new-found friends. At last, he is forced to choose between his bland-but-safe life as a backwater cop and the perilous path to goodness and virtue that is gradually being laid out for him. And while the film's final ambiguous scenes refuse to abandon subtlety for the sake of a blunt (if gratifying) resolution, we see how indisputably McGahan and Lavinia have been touched and changed by their efforts to understand the violent tragedy of that night.

But have they actually understood it? Or is it simply the attempt at understanding that has proven so transformative?

St. Thomas Aquinas describes evil as a lack; a privation; an absence of the good. And at no time is the accuracy of his description more frustratingly obvious than when we are confronted with events such as those that took place in Utøya and Oslo last week. Yet the role that privation plays in our understanding (and in our ability to understand) seems to elude us even to this day.

While some of the particular narratives proposed within minutes of last week's terrible news were unhelpfully predictable—"Today's tragic events most likely tied to Islamic jihadism!" "News Flash! Anders Behring Breivik's murderous rampage latest example of the evils of Christian Crusaderism!" "Hindutva principles play key role in Norway shootings!"—the instinctive attempt to find a conclusive "Why?" for Breivik's monstrous actions is unsurprising. It is, I believe, a natural human response. 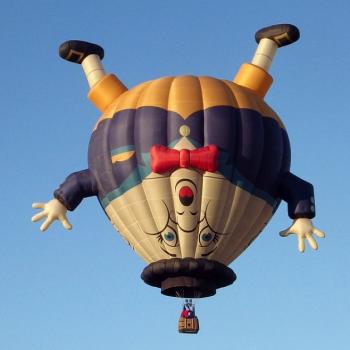 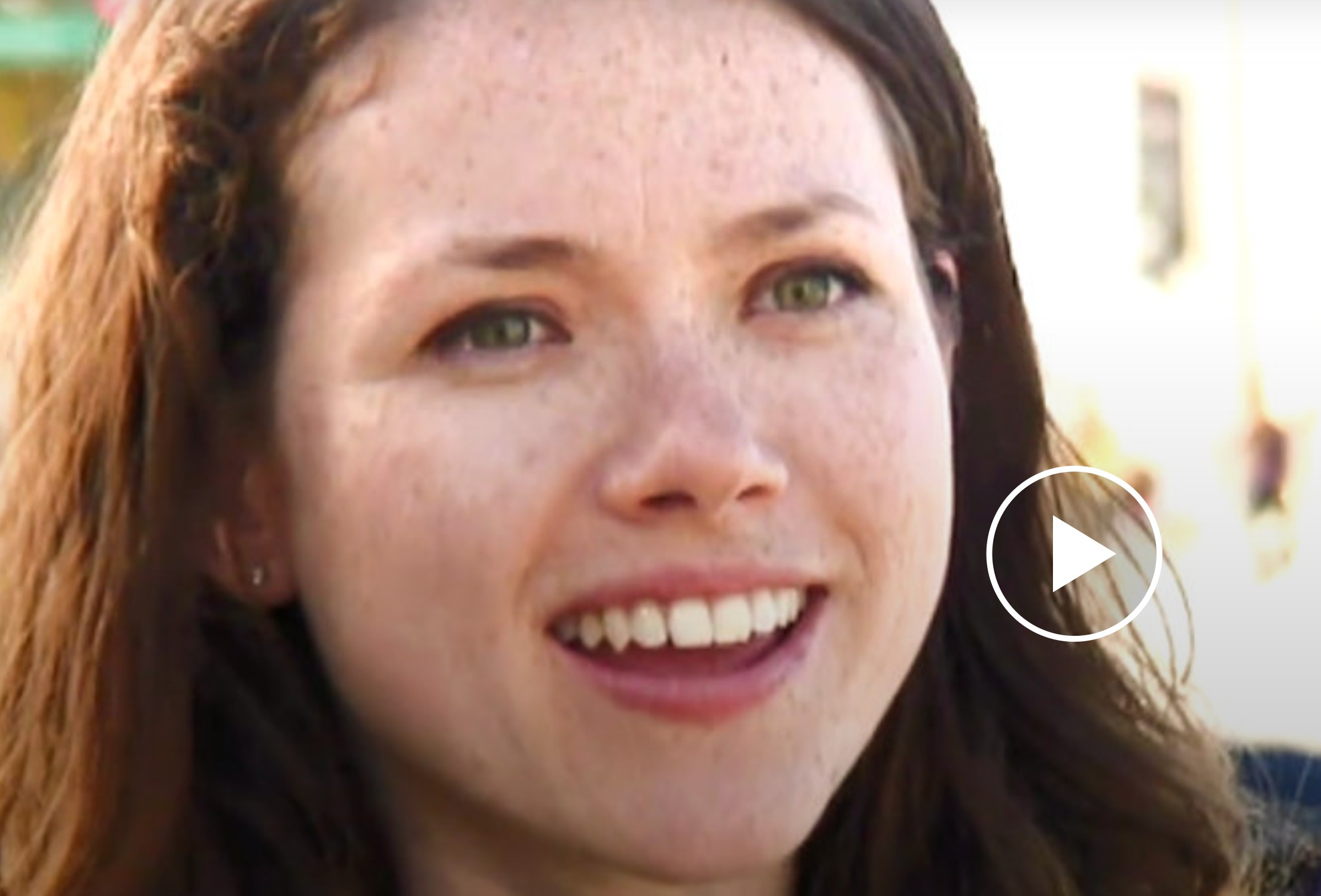 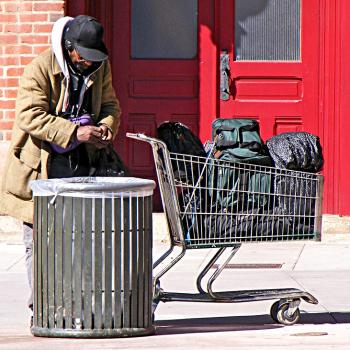 Where your treasure is: how would Jesus handle panhandlers?
Kathryn Shihadah
4 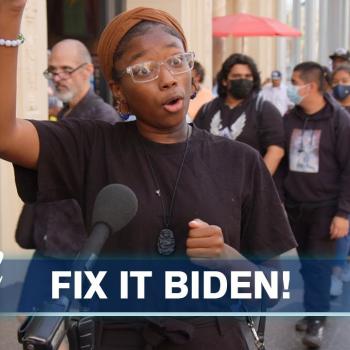 These Randos Know As Much About "Mercury in Retrograde" as Astrologers:...
Hemant Mehta