Grace and Power: An Overview of "Women's Spirituality"

Featured This Month in the Patheos Book Club

Oprah Winfrey and Hillary Clinton are modern-day Athena women, leaders and CEOs; while the late Princess Diana embodied the archetype of the faithful and loyal goddess Hera.

These fun facts and more are included in WOMEN'S SPIRITUALITY, a sweeping historical and social look at women's spiritual experience from pre-Christian to modern times. Writer and psychotherapist Mary Faulkner offers the inside scoop on goddesses, Amazons, and ancient matriarchal societies, along with a look at current feminist theology, the healing arts, and pagan rituals. WOMEN'S SPIRITUALITY offers a comprehensive guide to one of the most profound movements at work in the world today.

In WOMEN'S SPIRITUALITY, Faulkner examines the work of well-known writers, theologians, and academics who have contributed to the field, including Barbara Walker, Luisah Teish, Alice Walker, Rosemary Ruether, Elizabeth Cady Stanton, Sallie McFague, Mary Daly, Carol Christ, Sue Monk Kidd, and many more. For the novice, adept, or the simply curious, this book offers an inside look into one of the most profound movements and moving religious impulses of today. 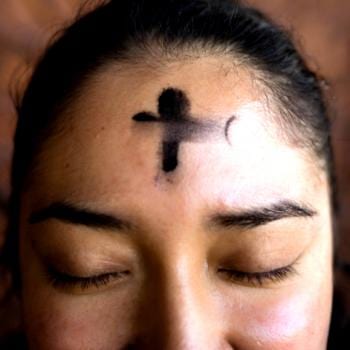 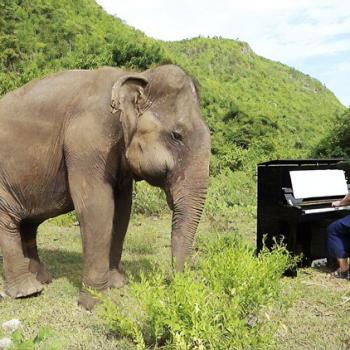 Truth Is Truth--Whatever Its Source May Be (Thoughts about Christian Thinkers...
Roger E. Olson
4

It's Not Enough for Progressive Evangelicals to Denounce Christian Nationalism
Hemant Mehta
Get Patheos Newsletters
Get the latest from Patheos by signing up for our newsletters. Try our 3 most popular, or select from our huge collection of unique and thought-provoking newsletters.
From time to time you will also receive Special Offers from our partners that help us make this content free for you. You can opt out of these offers at any time.
see our full list of newsletters
Editor's picks See all columnists