In the wake of the debt-ceiling deal, someone in an online forum to which I belong wrote a short appeal to the group:

Let's simplify our message and state it clearly, confidently, and OFTEN. I want:

As a bumper sticker for limited government, this is hard to beat. But it started me thinking about how much of our population today may not be equipped to understand what we mean by these ideas. It's not clear when we last truly lived under them. Even those in mid-life today have to think hard to recall freer times. And many in the younger generations grew up learning that free markets, limited government, and fiscal responsibility unfairly benefit "the rich." They have been conditioned to regard these conditions with suspicion and hostility.

But resistance to these ideas may run even deeper in much of our population. Some very basic mindsets promoted by our culture for decades are inimical to limited, fiscally responsible government. If we hope to have a population capable of appreciating the benefits of such government, we will need to challenge these mindsets and encourage people to reconsider some of their most fundamental assumptions. I consider the following mindsets, presented in no particular order, among the most important:

1) The mindset that government is the keeper of our brother's income.
For more than half of America's lifespan, the government had no means of tracking people's income and wealth. Governments in the United States levied taxes on goods and property to raise revenue, not to extract "fair" amounts from the people based on their incomes. For most of that period, our governments—federal, state, and local—didn't even know what people's incomes were.

That's hard to imagine today, when government has gone well beyond merely taking a percentage of income. It now regularly considers how much of their earnings people "ought" to keep. The people collude in this, giving their opinions readily when asked whether others are paid "too much."

As long as we think this is any of our business, we will be unready for limited government and true liberty. What is done with public funds is the public's business, but the compensation of private individuals, contracted between willing parties, is not. Liberty means we cannot use the government to dictate these conditions for anyone; not wanting to do so is what makes us eligible to benefit from liberty. For most people, the best inoculation against that urge is the knowledge that God loves each of us, has a good plan for us, and wants us to prosper.

2) The mindset that sees our fellow men mainly in terms of abstract categories.
This is the detriment of government social-welfare schemes and other attempts at "social engineering." Abstraction has its uses: in a rule-of-law polity, equality before the law depends on government dealing with cases through abstract principles and categories, rather than considering the traits of the individuals involved. But that principle yields the inverse of a "one-size-fits-all" solution: it makes all fit one size. That is why people who are not on public welfare have widely differing conditions of employment, income, and lifestyle, but those who are on public welfare have the same income, live mostly in the same areas, and are remarkably prone to the same pathologies.

When God deals with people and problems, He doesn't leave them in this condition, because He approaches each one as an individual. Showing His face to our fellow men entails that kind of individual engagement. We deceive ourselves—often for our own convenience—when we imagine that it will work better to set up programs and systems that address people as categories of problems.

3) The mindset that government is like our parents: a source of satisfaction for our hungers and a refuge for our weaknesses.
When we are 4 years old, we imagine that Mom wields a justice wand to vindicate us against our annoying siblings, or that Dad offers a shield against the indignities inflicted by the outside world. The process of maturing and becoming adults, however, is not about finding another source of such services; it's about realizing that they are not really available from our fellow men on this earth. The government is just a group of flawed people whom we have authorized to levy requirements on us for certain purposes. None of the important things our parents do can be replicated for us as adults by government or any other human institution. That includes parents' most essential function: standing aside, after training and nurturing us, and letting us go. 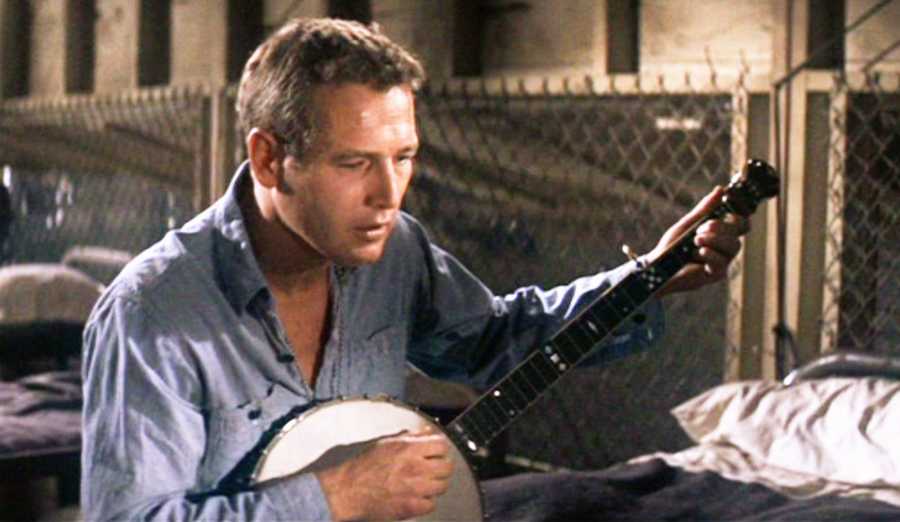 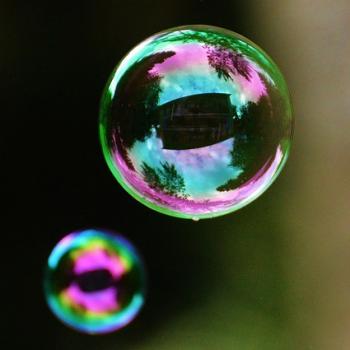