While Labor Day is often regarded as the last chance for a long summer weekend at the beach or with friends—making it one of the "low Sundays" of the church year—might it also offer an opportunity to reflect spiritually on the deeper significance of this national holiday?

The celebration of Labor Day—a day of rest and respect—emerged out of conflict. First celebrated in 1882 by the Central Labor Union in Boston, "Labor Day" became a federal holiday in 1894 in response to the deaths of a number of workers during the Pullman Strike between labor unions and railroads. Sadly, government was pitted against the people as U.S. marshals and military forces were responsible for the deaths of striking workers. In response to this abuse of power, President Grover Cleveland made reconciliation with the labor movement a top national priority.

The labor movement, often in partnership with Christian leaders, went on to become the source of many of the benefits and rights that both blue and white collar employees hold dear today: vacations, holidays, workers compensation, days off, health insurance, disability, and collective bargaining. Although the church was often at the sidelines and even, in some cases, opposed workers' rights, the Social Gospel movement affirmed the intersection of faith and social ethics and played a major role in securing justice for working people.

Labor Day is more than symbolic. It reflects the prophetic concern for justice for the hardworking, poor, and vulnerable. The prophetic writings and the gospel message consistently affirm the rights of laborers and the dispossessed in relationship to wealthy landowners and greedy business people. Economics matters in the biblical tradition. What people eat and where they live is a spiritual as well as economic and political issue. Disparity of income and power is a recurring biblical concern: the widows, landless persons, and unemployed people matter to God.  Just as God heard the cries of the oppressed Israelites, God hears the cries of the poor.  Jesus' ministry embraced rich and poor alike, but his most controversial acts involved his inclusion of outsiders, people at the margins of the religious, social, and economic worlds, as members of the realm of God, deserving care in this life as well as the next.

With the growing disparity between the wealthy and middle class—not to mention the poor—in the United States, Labor Day is an opportunity for the church to give thanks and recognize the importance of those who stand up for workers, as well as embrace the larger implications of this holiday. This is not merely a matter of class struggle but the recognition of God's Shalom in which property and wealth are ultimately a matter of spiritual stewardship rather than private ownership. The scriptures do not oppose property ownership or wealth, but see them as part of God's care for the whole earth.

Despite the imperfections of governmental agencies, recent calls to disband the Environmental Protection Agency, eliminate regulations related to business practices and the environment, and radically restructure Medicare need to be examined closely in light of worker's concerns by persons who seek to follow Jesus. The earth is God's, the economy is a matter of justice, and care for the vulnerable is a moral and spiritual requirement.

Labor Day, then, offers us a reminder and challenge to affirm the value of work, seek healthy workplace environments, and support opportunities for entrepreneurial adventure in the context of a just social safety net. On Labor Day, we give thanks for those whose efforts have led to workers rights and care for the least of these.  And we can make a commitment to seek justice for all workers and balance the need for profitmaking with care for our society's most vulnerable members. 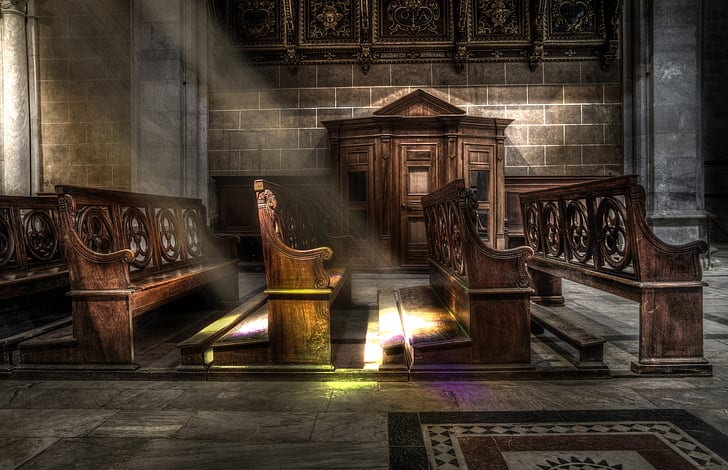 Free Will or Not? Another Round in the Debate
Roger E. Olson
3 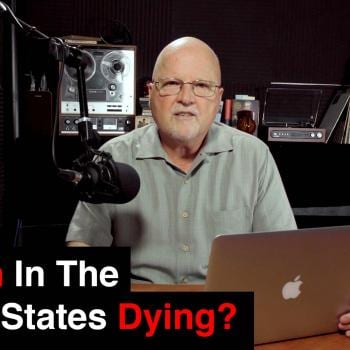 099: The Unintended Consequences of the Reformation (w/ Dr. Brad Gregory)
K. Albert Little
Get Patheos Newsletters
Get the latest from Patheos by signing up for our newsletters. Try our 3 most popular, or select from our huge collection of unique and thought-provoking newsletters.
From time to time you will also receive Special Offers from our partners that help us make this content free for you. You can opt out of these offers at any time.
see our full list of newsletters
Editor's picks See all columnists