A friend of mine asked me several years ago, in a species of theological debate probably familiar to many modern Pagans and polytheists, whether it is better to have a singular god who is all-powerful but who doesn't get involved in peoples' lives (because of indifference, or transcendence, or whatever reason), or to have many gods who are far less powerful and are often not able to do much, but who do have an active role to play in their devotees' lives and who interact with them regularly. Both of these, from a strictly instrumental viewpoint, could amount to the same thing in terms of the deities' abilities to have any impact on the material world, but I think it's a factor in why so many people logically think that monotheism is in some way superior to polytheism.

To put it in more bald terms: what seems better, a giant, omnipotent, but indifferent deity, or a small, involved, but less-than-omnipotent deity or deities? Even with deities, people generally are encouraged to think that "bigger is better" these days, and that number does not compensate for power. (Leaving aside that the existence of an omnipotent deity, whether monotheistic or in polytheistic contexts, is entirely conjectural at this juncture, nonetheless the point stands—even if some people only consider deities to be existent in the minds of their adherents, an imaginary omnipotence is preferable to an imaginary less-than-omnipotence.)

As I wrote a few months ago, the polytheist tendency is not to reduce, combine, and deduct the number of divine entities with which one deals. I do not think this is something about which to be ashamed; I think it is something to revel in and to play out as far as possible for the individuals concerned. Learning more about other cultures of the past always means that one will become aware of more deities that have existed, and that still do exist. Knowing more about one's own family history, and also meeting and becoming friends with other people outside of one's family, makes one's own ancestral circles, of both blood and heart, expand. Traveling from place to place, and attuning one's awareness to one's own local environment, means that one is no longer dealing with one "spirit of the land" for a particular location (whether that is a continent, country, state, county, town, or neighborhood), but that one is able to distinguish particular tree spirits from grass or other plant spirits, rocks from rivers, atmospheric visitors from long-time mountain residents.

And, while it may be important for some people's sanity to only devote themselves seriously to a handful of deities, spirits, and ancestors (or ancestral lines and other possible groups), nonetheless this focus in one's attentions does not mean that all of the other possibilities disappear, no longer exist, or can't influence one or eventually play a role in one's life at some point in the future.

Even within Pagan and polytheist circles, though, there is a tendency to want to emphasize and focus upon gods that are "as large as possible." While I certainly think this is very useful, I wonder if thinking in terms more like (at least for the purpose of surface meanings) the Chinese Celestial Bureaucracy might be more useful. While Zeus might be able to answer your prayers when it comes to making sure it doesn't rain the day you want to have a picnic, perhaps there's a more direct rain deity (who may be more localized) that might have a greater chance of helping one out. Courting the favors of Thoth, one of the Egyptian deities concerned with (amongst other things) writing, might be a good idea, but what if you're writing a book report as opposed to a sci-fi novel, an annotated bibliography as opposed to a blog post?

Assuming that one's everyday concerns must be addressed at what is the equivalent of the CEO level of divine hierarchy has a sense of entitlement about it that somewhat staggers my mind when I consider it carefully. Though I do know, and have personal experience with, some of these "higher-up" deities taking an interest and getting involved in one's direct affairs, at the same time I wonder if we (and they!) are always best served by the possibility of a divine form-letter from the "Head God," as opposed to the more personal interactions that can develop with an individual "Customer Service Representative" deity.

Various different polytheistic systems have ways of including such more minor divine beings, whether they are understood in terms of daimones, angels (which, from its Greek roots, only means "messenger," and need not imply anything else!), or any number of other possibilities. While everyone has heard of many of the Roman "big gods" like Jupiter, Juno, Minerva, Mercury, Ianus, and Mars (amongst others), how many have known about, or dealt with, some of the more minor divinities, like Forculus, the god of actual doors, or Cardea, the goddess of door-hinges, Manturna, the goddess of preserving marriages to be long-lasting (whose blessings are vastly neglected today!), or Subruncinator, the god of weeding fields? Chances are, nearly every pantheon has a variety of such smaller deities, who would be very useful to get acquainted with on the part of many polytheists today. 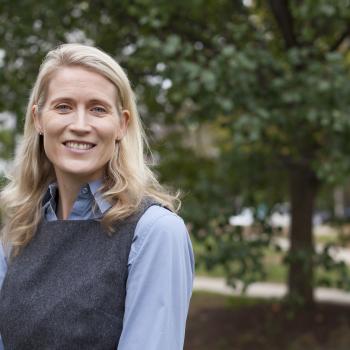 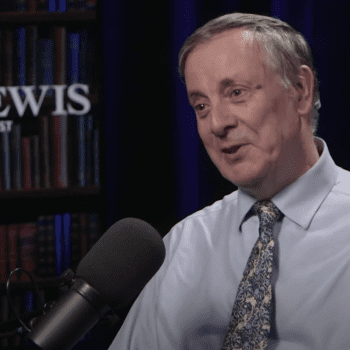