Scripture can speak personally to each of us, but this Sunday's readings at Mass, on the tenth anniversary of 9/11, seem to have been penned just for this occasion.

Catholic Churches worldwide use the same scripture readings each Sunday. They follow a set, repeated pattern—a three-year cycle—from week to week, and year to year. People who go to Mass often hope to find special meaning in a reading and often do. When worried, they might hear Scripture's oft-repeated message: "Be not afraid." Yet there is a certain randomness to it all, which is why I was stunned to read the Scriptures for the tenth anniversary of 9/11.

They are right on the mark.

The first reading comes from the book of Sirach and starts "Wrath and anger are hateful things." It adds, "Could anyone nourish anger against another and expect healing from the Lord?"

My first instinct is: Take that, you terrorists!

But on the same day the Gospel reading from the Book of Matthew delves into how often we must forgive others. It recounts the tale of the ungrateful servant who, after his own debt was forgiven by the master, unmercifully dunned a man indebted to him. When his master heard of his unforgiving behavior, he called him a "wicked servant" and asked, "Should you not have had pity on your fellow servant, as I had pity on you?" Looks like a word for the wronged here.

Scripture's message of forgiveness begs for hearing at this critical time. As a nation, anger abounds against those deserving and undeserving. There is anger at raging Muslim terrorists who masterminded assaults. When they cannot be reached, the anger is then turned on innocent and peaceful Muslims, just because they hold on to faith in Allah. In a most obvious example, some months ago it meant people opposed a Muslim center with a mosque two blocks from the 9/11 site in New York. Recently, it has meant that New York's Mayor Bloomberg won't have a prayer at the city's commemorative ceremony to mark 9/11, because he can't figure out which religious figure—Christian, Muslim, Jewish, or other—would be acceptable to all.

Overall, there is anger at anyone who is different, speaks with a foreign accent, or dares not speak English in America.

Scripture advises us that anger clouds our vision and hardens our hearts. It makes us base rather than noble. It blinds us to our own failings and encourages a dangerous arrogance. It makes us forget we need forgiveness as individuals and as a nation.

In the coming days, media will captivate us with stories of heroes of 9/11, people who forgot themselves and rushed to help others; people terribly injured, who struggled against the odds and became whole again. We'll meet the children of 9/11 who lost a parent but gained a hero in heaven. We'll meet many whose lives were changed by the experience.

Sadly, we'll also see anger—some justifiable—but much the kind of anger that spawns a thirst for vengeance and weakens us as a people and as a nation.

Yet I am sure that as we mark 9/11, we will meet those who will inspire us because they embraced forgiveness. Some may have found the ability to forgive almost immediately; others, over time. They will be the ones who have touched into the divine and carry an unmistakable grace within them. Such forgiveness has not come easy for them, but those who have found it will stand as a touchstone of goodness for us all. 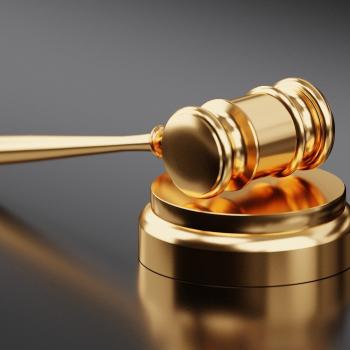 What Does Ecclesiastes 11:9 Teach Us About Death And Judgment?
William Hemsworth
2 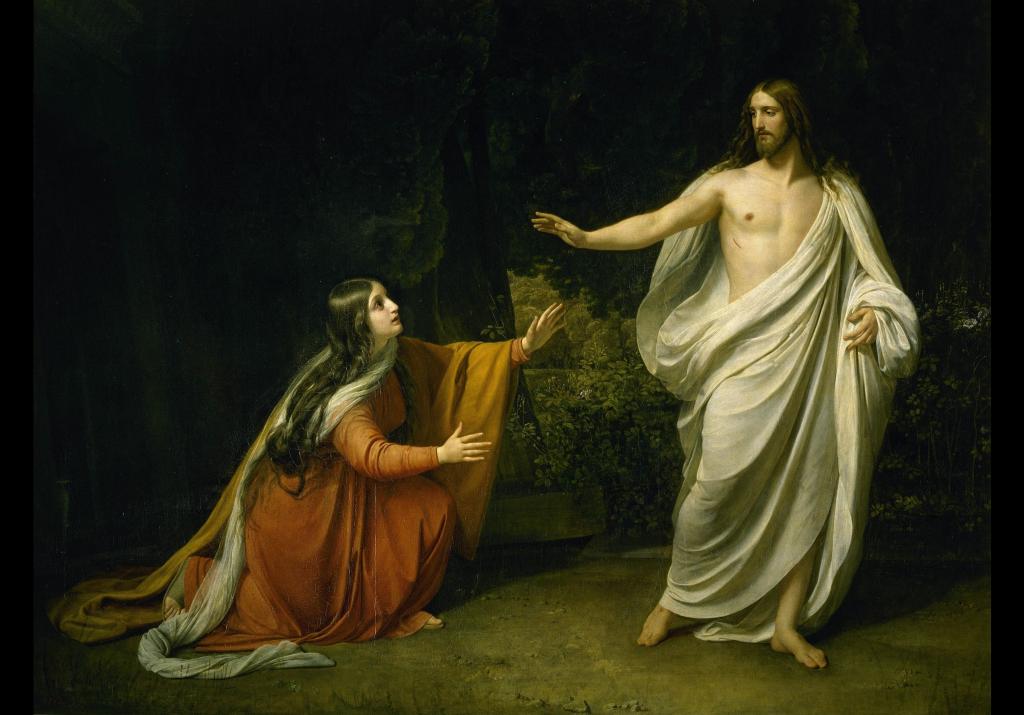 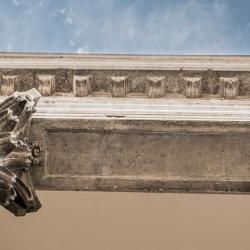 Mike Stone and the Red Flag of Hypocrisy
Cassidy McGillicuddy
4

Kid
Karen Ruth Shock
About
Get Patheos Newsletters
Get the latest from Patheos by signing up for our newsletters. Try our 3 most popular, or select from our huge collection of unique and thought-provoking newsletters.
From time to time you will also receive Special Offers from our partners that help us make this content free for you. You can opt out of these offers at any time.
see our full list of newsletters