A Mormon Baptism and Happy Endings

My son Jack was baptized Saturday afternoon. He's 8, the age at which LDS children are customarily baptized, and everything about the event was done in the customary Mormon way. On a designated Saturday afternoon once a month, all the newly-eight children and their families gather at the meetinghouse. The children and their fathers, or another LDS priest close to the child, wear white clothing: a polyester jumpsuit borrowed from the church or perhaps a white outfit specially prepared for the event. The congregation gathers in the chapel for a brief meeting, usually consisting of a hymn, a prayer, and a short sermon from the pulpit. I happened to deliver the talk on Saturday as part of my duties in the stake Primary presidency.

Then everybody troops to the other end of the meetinghouse, where the baptismal font—essentially a large bathtub behind a glass screen—has been filled with warm water. During regular Sunday services the font is concealed behind a folding safety wall, so it's always exciting for the children to see it revealed, a splash of blue glimmering in a drab corridor. The architectural ambience, at least in post-1970 chapels like ours, is nothing remarkable, and isn't intended to be: folding chairs and industrial carpet sit serviceably beneath fluorescent lighting. But the children don't seem to mind, and younger brothers and sisters crowd the floor in front of the font to whisper and peer through the glass.

Soon the first child enters the font with her father, perhaps sheepishly batting down her floating skirt if she wears a dress. She may smile, she may stand solemnly. My boy smiled. The father takes the child's arm with his left hand as they have surely practiced at home ahead of time, raises his right arm to the square, and pronounces a short prayer, one of the few liturgical prayers prescribed word-for-word in Latter-day Saint practice. Then he supports the child's back with his right hand, she holds her nose and bends her knees, and he lowers her briefly under the water and up again in a dripping whoosh. Some children gasp, some giggle with surprise, most grin self-consciously as they leave the font to find a mother's arms waiting with a towel and dry clothes. (The lucky ones' mothers will have remembered to bring dry socks and underwear, too.)

The children are baptized one by one in the same way, and then everybody heads back to the chapel where the babies will squawk impatiently in the pews for a few minutes until all the children and fathers are dried and dressed. Each child's bishop will say a few words at the pulpit welcoming the child into full fellowship in the ward. Then a closing hymn, a benediction, a few photos in the foyer or on the lawn outside the church building, and the event is over—at least the first part. A companion ordinance, what we call confirmation or receiving the gift of the Holy Ghost, will generally take place the following day during regular church services.

I am not a person temperamentally suited to spiritual ecstasy. I suppose in a sense Mormonism is a good fit for me, since the practical, syncretic religious forms and environments of contemporary first-world Mormonism rarely require ecstatic aesthetic response. Ordinances, or sacraments, as most Christians know them, are central to Mormon religious life. But because they are linked in LDS teaching to individual covenant-making, ordinances are generally understood as a sign of one's personal obedience and the charter of a new relationship to God, rather than as a momentary synchrony of past and present, heaven and earth, body and spirit, in a mystical conduit of grace. This is a bit surprising, given LDS teachings on the spirit world—it's all around us—and proxy ordinances for deceased ancestors—we're doing them—that would easily lend themselves to this sort of mystical, synchronic interpretation. But for the most part we are content to leave baptism and other ordinances in a spiritual-legal rather than spiritual-mystical framework.

Even so, our homely, hard-working ordinances do their own kind of mystical transformation. Joseph Smith taught that Adam was baptized, as part of his dispensational re-visioning of a Christian cosmic history. Joseph's own baptism, authorized by the angelic visitation of John the Baptist, was the culmination of that dispensational logic: God in his mercy gives the Christian testament to humankind not just once but many times throughout human history.

Joseph's dispensational paradigm transformed the raw materials of history into a coherent story of cosmic redemption, and it seems to me that in the same way it can transform the raw materials of a life into a personal redemptive story. The ordinances that mark major life passages in Mormonism are personal dispensations, ritual revelations of the Christian gospel incarnate in our own flesh and blood. These moments of sacred experience, strung together in memory, are narrative nodes in the redemptive re-visioning of our lives that religion promises. At his baptism and confirmation, my son, another Adam, received the first two dispensations, the first two chapters, of his revised life. Advance reviews tell me that the ending is a happy one. 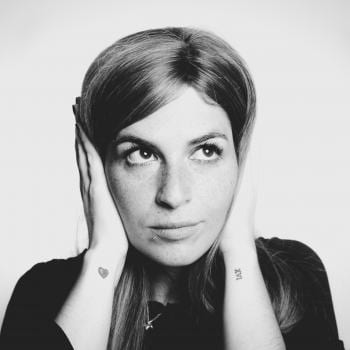 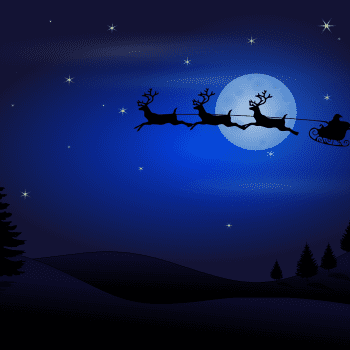 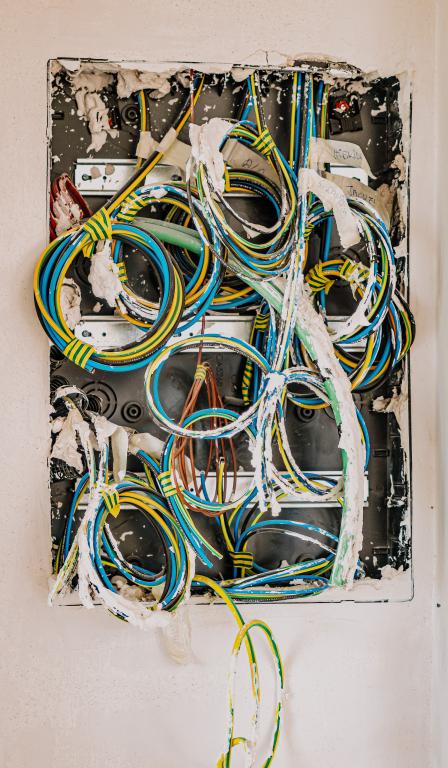 Jesus is a 2,000-year-old Model, Maybe it's Time for an Upgrade?
Danielle Kingstrom
4

An Open Letter to the Ex-Mormon Men About Sexism
Lindsay Hansen Park
Get Patheos Newsletters
Get the latest from Patheos by signing up for our newsletters. Try our 3 most popular, or select from our huge collection of unique and thought-provoking newsletters.
From time to time you will also receive Special Offers from our partners that help us make this content free for you. You can opt out of these offers at any time.
see our full list of newsletters
Editor's picks See all columnists