History and the course of life are both random and "dumb" in character. Earthquakes and tsunamis sweep away tens of thousands of lives; others gather enormous fortunes and influence engaged in activities without even passing social value; the good die young; the evil and irascible live on. The effort to impose order and progress on chaos of that kind is the stuff of wishful thinking and, in particular, the wishful thinking of dead German philosophers. The meaning of it all lies in what we make of those events and the way in which we respond to them. The lessons it has to teach are the lessons that we need to learn—if we are willing to marshal the attention and courage needed to hear them.

For that reason, there may be—there likely are—multiple lessons to be learned in hard times. And the key to both lessons is the wisdom to know the difference. 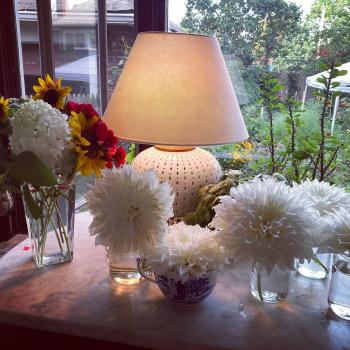 Back to Work Podcast and Links
Anne Kennedy
2

Does Your Husband Shut Down When You Ask Questions? Here’s Why
Shaunti Feldhahn
4