The Penn State Abuse Scandal and the Care of a Father

But what about the boys? Where, in all these perspectives, is the protection for Sandusky's victims? In this context, there is a certain crude wisdom in the Penn State firings—because if there is such protection, it comes from personal initiative beyond what law and policy can mandate. It comes from more, in fact, than an official's good judgment: it comes from conscience and care. Law and policy can punish the lack of these things, but cannot enforce their operation.

The public's indignation over this case derives ultimately from the fact that no one cared enough about these boys to defend them, whatever the cost, against a predator. But much of the public frustration comes from the difficulty of pinning down whose job it was to care that much. The boys crossed Penn State's path as participants in Sandusky's charity project; it is quite possible that Spanier, Curley, and Paterno never even saw any of the victims, much less knew their names or anything about them. That is not an excuse, but in the busy lives of adults it is often a reason.

What the boys needed was something law and policy could not provide them: a defender whose principal concern was their welfare, someone whose life's purpose was to stand guard over them, spring to their aid, be on-hand to watch for ambiguous, suspicious overtures to them, and intervene intrepidly to ensure their moral, physical, and emotional safety.

Looking for such a champion in the institutions of the adult world will always leave us disappointed. As much as we honor the rearing and protection of children with law and policy, none of us is constituted to personally display that level of care for all children. But, of course, the level of care I have outlined is the definition of fatherhood. God's provision for the human race provides young boys the champion they need, if society is doing things God's way.

Sandusky's victims were "at-risk" boys, admitted to The Second Mile because of the poor, unstable, typically fatherless profile of the backgrounds from which they came. Both literally and figuratively, the missing element in their situation was the father. Penn State could not be their father any more than it could be their mother, nor can the state of Pennsylvania.

Of course, there are fathers who abuse or ignore their own children. The ideal of godly fatherhood is one of many things humans can fail to live up to. And none of this means Penn State isn't responsible for the behavior of its officials. The university is responsible, and it seems clear that some punishments are in order—and that lawsuits are inevitable.

But for at-risk boys, there is a limit to the good it can do for society to aim indignation at organizations, policies, or even individual officials. No amount of punishment and righteous anger can make organizations and policies a suitable surrogate for a father. The terrible toll on boys in this case is an object lesson in the fruitlessness of seeking, in legal arrangements and institutions, a sacrificial love for the vulnerable child. Only a father gives a father's care to his sons. 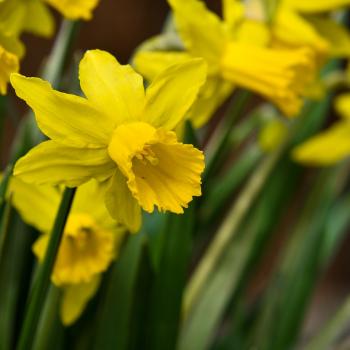 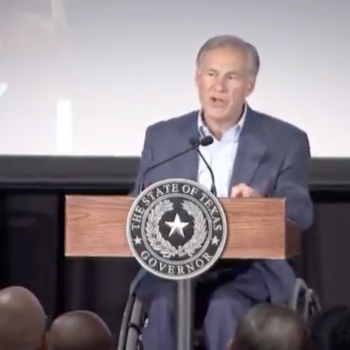 Texas Governor: To Reduce Crime, "We Need to Restore God in Our Communities"
Hemant Mehta
3 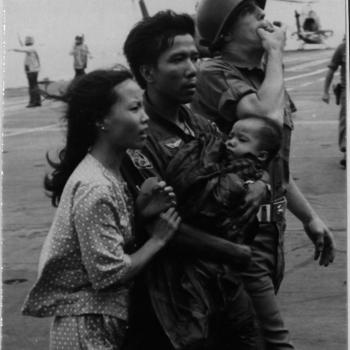 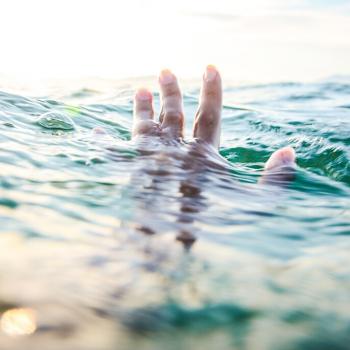 Is God's grace bigger than we think?
Kathryn Shihadah
Get Patheos Newsletters
Get the latest from Patheos by signing up for our newsletters. Try our 3 most popular, or select from our huge collection of unique and thought-provoking newsletters.
From time to time you will also receive Special Offers from our partners that help us make this content free for you. You can opt out of these offers at any time.
see our full list of newsletters
Editor's picks See all columnists