I have always been somewhat disappointed in this passage, and that for two reasons. First, it breaks into the rip-roaring, slashing, thrill-a-minute story of David's rise and fall in Israel with a heavily deuteronomic propaganda piece, convincing us that David is the founder of a great and eternal dynasty, from which YHWH will never remove divine "steadfast love" (2 Sam. 7:15). And, second, it is this chapter, beyond and outside of that great Samuel-Saul-David saga, that gets all the later press. That is so, of course, because the early Christian community saw here the promise of the "eternal throne of David" upon which Jesus of Nazareth was now thought to sit. Why else would those Palm Sunday crowds be shouting "Hosanna to the son of David" at that donkey-riding prophet unless the writers of the gospel were not convinced that Jesus was heir of David?

So, it is little wonder that 2 Samuel 7 shows up in the lectionary for the Fourth Sunday of Advent, right before the miraculous birth of the crowning heir of the greatest king in the history of Israel. I am very sorry that the long and memorable story into which this chapter intrudes has been swallowed up in later Christianity by this rather tame prophetic claim for David's eternal significance.

Please do not misunderstand me. I know full well the enormous significance that this passage has played in the formation of the ancient lineage and role of Jesus the Messiah. And I also know that this promise of an exclusively Davidic kingship for subsequent Judean history determined who would be king in the southern land of Judah for the next 350 years, finally ending with the pathetic rule of Zedekiah in the 6th century B.C.E. It is just that the passage is so unlike the energetic and complex story that surrounds it, that it sounds rather more like "a word from our sponsor" than a crucial part of that superb tale. I admit to a certain secret joy when the story returns in chapter 8 by announcing "David attacked the Philistines." Ah, I say, here comes the fun again! And when the spectacular chapter 11 dawns, and the grand David is reduced to the status of a Mafioso don, being led by his lust more than his godliness, I am almost able to forget chapter 7 and its calm and dispassionate claims for the eternal dynasty of this man.

But wait! Perhaps I have read it too hastily. Perhaps it needs to be seen as a crucial part of the story after all. The David given to us in 2 Samuel 7 is the same David who acts in such monstrous ways four chapters later. The powerful, eternal king, the one beloved of YHWH, is at the same time the liar and seducer and murderer of chapter 11. Just because David is the hero of chapter 7, the one who will begin the dynasty that will eventuate in Jesus, 1000 years later, is no reason to place David on a pedestal, no reason to imagine him as something more than a man. Just because the one we Christians call Christ is a direct descendant of this long-ago king does not elevate that king above the level of who we know him to be, namely a weak and dangerous and vicious person who stops at nothing to possess the desired Bathsheba.

Ironically, the creators of the lectionary have not helped us to make this important connection, because they have left out of the reading some very important words that we need to hear, words of important warning in the midst of what seems to be simple propaganda. In 2 Samuel 7:14, omitted by the lectionary collectors, YHWH urges Nathan, the prophet, to announce to David concerning his son, clearly Solomon who will himself build YHWH the Jerusalem temple, "when he commits iniquity, I will punish him with a rod such as mortals use, with blows inflicted by human beings." This appears to mean that Solomon's life will be no bed of roses! The text clearly says "when he commits iniquity," not "if he does so." The results of Solomon's iniquity will be assaults from YHWH by means of human antagonists. One need only read 1 Kings 2:10-46 to see the terrible and bloody struggle Solomon wages to secure the kingship for himself after David's death. There is iniquity aplenty in those lines, and Solomon's accession is far from unambiguous. So again, just as his father before him, Solomon is still a man, weak and murderous; the eternal line of David is strewn with kings all too human.

And all this talk is reminiscent of Matthew's marvelous first chapter genealogy of Jesus, a most peculiar list of ancestors indeed. Not only are there women in the list, an odd enough thing on its own, but just have a gander at the women! There is Tamar of Genesis 38 who disguised herself as a prostitute in order to trick the reluctant Judah to do his levirate duty; there is Rahab the prostitute of Jericho (Josh. 5), whose profession (as we are often reminded, "the world's oldest") hides the goings and comings of many men, among whom are some Israelite spies; there is Ruth, the foreign woman of Moab who risked life and reputation to coerce Boaz into a marriage that would ensure life for her mother-in-law, Naomi, and final rest for herself in a strange land; there is Bathsheba (remember her?) who slept with the lusty David and later secured the throne for their son, Solomon with strength and no little cleverness (1 Kgs. 1); and last, of course, there is Mary, the pregnant teenage virgin, who is nearly shoved aside by her fiancé but was spared by a fortunate dream from God.

This Jesus has some decidedly peculiar forebears! But then again he has some decidedly peculiar disciples, and if I am any indication, some decidedly peculiar contemporary followers, too! This story we celebrate each Advent is so odd, so unexpected, that it is a wonder that we have such a story at all. But we do, thank God. Because it is a story about us, for we are David and Bathsheba and Solomon and Rahab and Peter and Paul and on and on. David's kingship really is eternal, because it includes the unchanging human race, all of whom, we Christians believe, have been gathered up in the arms of a God whose promise is never to take "steadfast love" from us, no matter what. Now, that is good Advent news indeed! 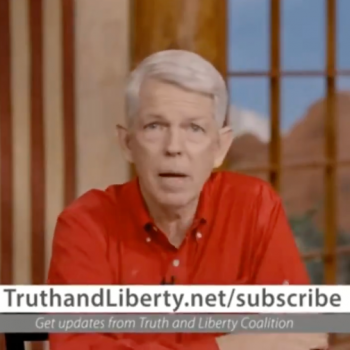 David Barton: If People Call You a Homophobe, Call Them a Heterophobe!
Hemant Mehta
2 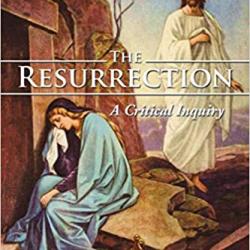 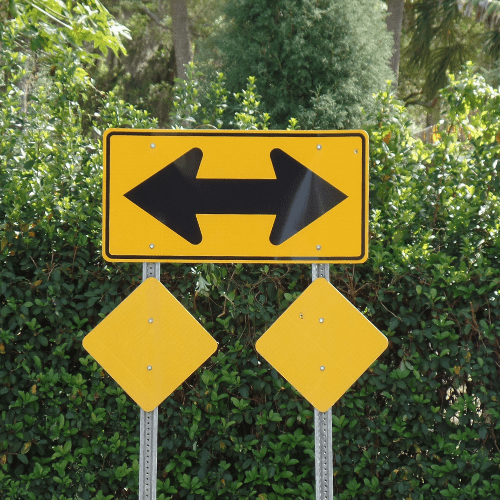 God Beyond the Either/Or
Billy Kangas
Get Patheos Newsletters
Get the latest from Patheos by signing up for our newsletters. Try our 3 most popular, or select from our huge collection of unique and thought-provoking newsletters.
From time to time you will also receive Special Offers from our partners that help us make this content free for you. You can opt out of these offers at any time.
see our full list of newsletters
Editor's picks See all columnists