Why Christians in Egypt Are Holding Their Breath, Part 1

The Copts' complicated reality of co-existence and second-class status thus continued to persist into the modern era. By then, the Coptic population came to comprise around 10-15 percent of the country, today some 8 to 12 million people (reliable statistics are controversial and hard to find, so this is only a rough estimate). Copts may be found throughout the full spectrum of Egyptian society: poor Christian farmers work the land in Upper Egypt, while blue-collar Christian laborers eke out a living in the industrial zones outside of Cairo and Alexandria. And yes, a handful of wealthy Christian families—many of whose sizeable fortunes go back to 19th-century land investments—have risen to the top of the country's business circles. There are no "Christian enclaves" in Egypt, although there are neighborhoods like the Cairo district of Shobra, and governorates in Upper Egypt like Asyut, in which there is a higher proportion of Copts than other places.

It is worth noting that there is also a sizeable minority of Copts who do not belong to the predominant Coptic Orthodox Church, including Catholics as well as Protestants—Anglican, Presbyterian, Baptist, Assemblies of God, and more.

To be continued in Part 2. 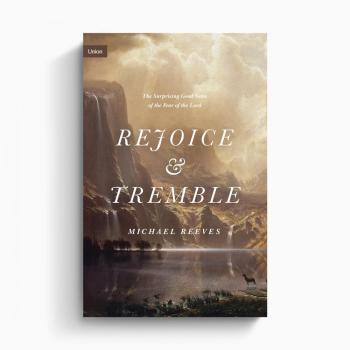 We should fear God
Coyle Neal
3

Hymns of Faith and Hope: Crown Him with Many Crowns
Jonathan Aigner
Get Patheos Newsletters
Get the latest from Patheos by signing up for our newsletters. Try our 3 most popular, or select from our huge collection of unique and thought-provoking newsletters.
From time to time you will also receive Special Offers from our partners that help us make this content free for you. You can opt out of these offers at any time.
see our full list of newsletters
Editor's picks See all columnists