Let's Talk About God: An Examination of Spiritual Beliefs

Now, people are certainly free to choose to believe in absurdities if that is what they are bound and determined to do and, clearly, many people do make that choice. It does seem apparent to me, however, that our universe has sufficiently demonstrated that it functions in a manner that will never require us to believe in absurdities. It surely contains great mysteries, including many we will likely never completely understand. It offers all manner of opportunity for human experience including many we might rather do without, but I think one would have to be pretty hard pressed to consider it a ridiculous invention. I'm quite confident none of us would be here if that is what it was.

I do recognize that the idea of freedom of religion is a very important and valuable part of our heritage. Any relationship that anyone develops with the Divine Presence is going to be personal and unique. Much of that relationship is also going to have to be based on conclusions reached in ways other than through logic and reason. Clearly when we are discussing the concept of God we are talking about a Complexity that is far beyond the comprehension of anyone currently on the planet.

For these reasons I would not question or care about anyone's religious beliefs whatever those might happen to be. Until, that is, they begin to promote those beliefs as a reason for influencing actions that affect the general public. I believe when that happens we, as that public, have not only a right but also an obligation to try and verify to the greatest degree possible that the beliefs that are being used to influence those actions reach at least some acceptable standard of plausibility. In other words, I think it is time for the churches to come to the realization that the phrase "within reason" applies to them as much as it does to everybody else. Today the political process has essentially been brought to a halt. There are many reasons for that unhappy fact, but rigid and literal religious beliefs are often at the very heart of a large number of them.

In my view the concept that a loving God would condemn any of His creatures to an eternal state of torment does not rise to any acceptable level of plausibility no matter what reason might be suggested to justify such an action. There are obviously many who would forcefully disagree with that opinion. But I think the majority of people, even many of those who hear the idea repeated every Sunday, would agree that it does not really make much sense.

In addition to that, the literal idea that Jesus died on the cross to make it possible for all of us to get to heaven and the concept of reincarnation are mutually exclusive. They cannot both be factually true. But God Theories scientifically proves that reincarnation is a reasonable option. That also means that it, therefore, does rise to an acceptable level of plausibility. That, coupled with the incredible amount of evidence from a variety of other sources supporting its use, would strongly suggest that some method of it is a fundamental principle of how reality functions.

I do want to make it clear, however, that I think religious beliefs often have both literal and metaphorical interpretations. The ideas discussed above, for example, might be mutually exclusive on a literal level, but I believe there is much of Truth that lies beneath that surface that can be found in each of them. In other words I do believe there are valid reasons to support the passion displayed by many who would call themselves Christians. There is certainly much wisdom that can be gleaned from the words of Jesus as they are reported in the Bible if one takes the time to seriously examine them and allow that wisdom to become a part of who they are. Though I have no hard evidence to support it, I also happen to believe that Jesus is real and that he is able to be a source of love, joy, and strength to those open, able, and willing to receiving those energies from him.

Now some might argue if that is true, then why worry about it? If there is justification for that passion, what difference does it make the exact ideas that are put forth in conjunction with it? I would argue that it makes a huge difference simply because words matter. Words convey ideas and ideas generate emotions. If the words produce false ideas then the generated emotions will be faulty and we will continue to allow such things as crusades, inquisitions, witch hunts, and their modern equivalent of congress people refusing to talk to each other and the resulting national and world crises that condition engenders and perpetuates.

There will likely be stiff resistance from a number of sources, but I believe it is time for more open and honest examination of spiritual beliefs. I would consider God Theories to be my contribution towards the effort of that achievement. I believe that it presents some unique and important ideas towards that effort and that it discusses others in unique ways. 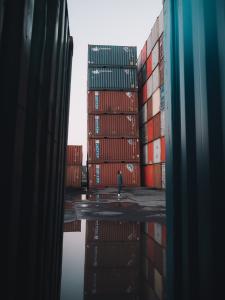 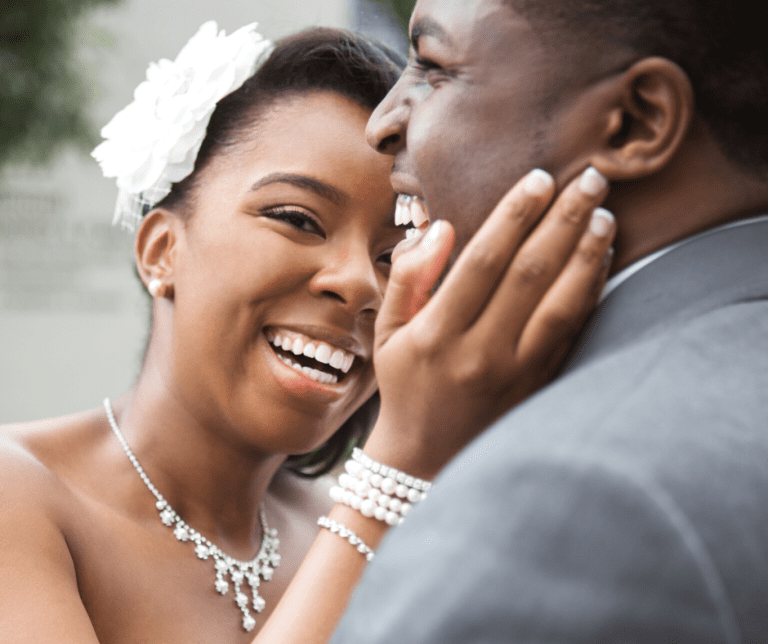 A Prayer That Left Me Gloriously Ruined
Shaunti Feldhahn
Get Patheos Newsletters
Get the latest from Patheos by signing up for our newsletters. Try our 3 most popular, or select from our huge collection of unique and thought-provoking newsletters.
From time to time you will also receive Special Offers from our partners that help us make this content free for you. You can opt out of these offers at any time.
see our full list of newsletters
Editor's picks See all columnists