People tell pregnant women that the time will just fly by. They're lying. The last three months of a pregnancy actually last a year. But when you look back on it with the babe in arms, you realize that they were right all along. It was only a moment. Or a few moments. And your whole life changed. Then you start telling other pregnant women that it'll just fly by . . .

It all does. Childhood. The teen years. Missions. The trick is to notice the details. Look at the veins of the leaves. Listen to the music of the animals; of your own tired feet (and your companion's) trudging through the sludge of rainy season; of women singing by citronella plants; of children giggling at some missionary's attempt to speak their dialect. Add a line of melody and a bridge, and it becomes the song that will play itself in your dreams for the rest of your life.

The songs in The Book of Mormon Musical are all catchy and clever. But the songs a real missionary in Africa learns will abide with him for the rest of his life. They are not just the hymns—sometimes sung like dirges and other times with unexpected, improvised harmonies—but drums being played on a bus; old women singing in Lingala; chickens cackling; grief-weighted parents wailing; children laughing; men and women speaking the rich French that the continent has grown in its fertile soil and its ancient tears. For the rest of his life, a missionary who has served in the DR-Kinshasa mission will turn whenever he hears the distinctly accented French that whispers through the years, "Remember me." He will look for a familiar face, and almost certainly greet the speaker. In his older years, the face he finds might be his own, regardless of where he stands in his faith at the moment. He will see his own earnest eyes from years past, when he served God in Africa, and hear himself say something in a language he didn't realize he still knew. 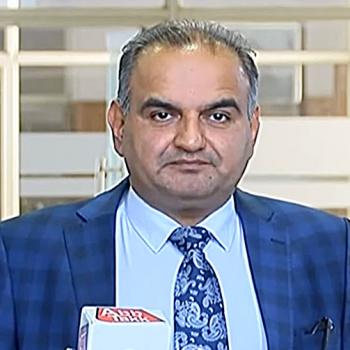 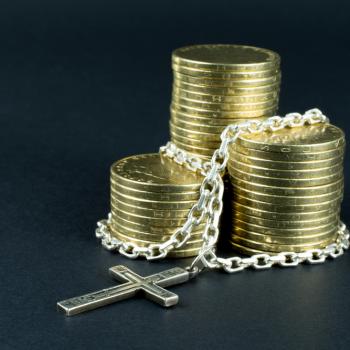 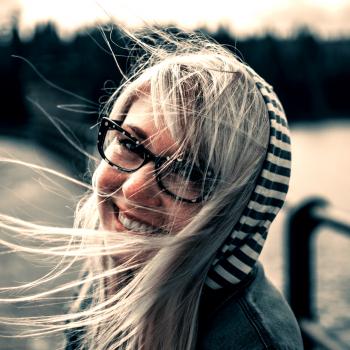 Let Your Light Shine
Abe Mills
Get Patheos Newsletters
Get the latest from Patheos by signing up for our newsletters. Try our 3 most popular, or select from our huge collection of unique and thought-provoking newsletters.
From time to time you will also receive Special Offers from our partners that help us make this content free for you. You can opt out of these offers at any time.
see our full list of newsletters