He seals the sermon's theme with the following hallowed words: "In truth, I am grasping (beginning to understand) that God is no respecter of appearances (shows no partiality). Rather in every nation the one who fears God and acts righteously is acceptable to him" (10:34-35). Thus, Cornelius, a Roman soldier and a Gentile, stands in the same relationship to God as does Peter, as do those lowly slaves, as does the Jewish assembly. And the reason that is so is because though "they put Jesus to death by hanging him on a tree, God raised him on the third day" (10:39-40). And that is one of the reasons we celebrate Easter with lilies and trumpets and eggs and candy and the Hallelujah Chorus. Because God has no interest, does not recognize, distinctions and differences that we create on the earth. Paul had it right, "In Christ there is neither Jew nor Greek, slave nor free, male nor female" (Gal. 3:28). In Christ, there is neither Republican nor Democrat, citizen nor undocumented visitor, gay nor straight, for all are one in Christ Jesus. Now there is a reason to sing on Easter! 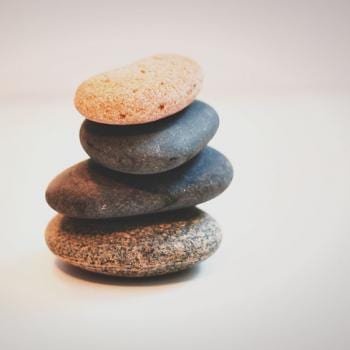 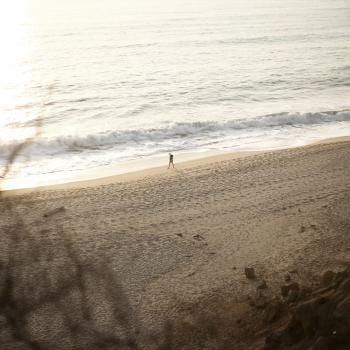 5 Keen Insights from a Professional Beachcomber
Tom Rapsas
Get Patheos Newsletters
Get the latest from Patheos by signing up for our newsletters. Try our 3 most popular, or select from our huge collection of unique and thought-provoking newsletters.
From time to time you will also receive Special Offers from our partners that help us make this content free for you. You can opt out of these offers at any time.
see our full list of newsletters
Editor's picks See all columnists