There is something quite grand about this familiar passage as well as something quite disturbing. Of course, it is the "new covenant" language that we remember, that new covenant brought to us Christians by Jesus and the New Testament that testifies to him. No longer are we to rely on the "old covenant," long shattered by our ancestors, as Jeremiah so glumly announces. Because we have now the new covenant, we no longer need to pay much attention or even give much credence to the old one.

For those of us who love the old one, and I am surely one of those, this has been in the church's history very bad news. Marcion, that apparently rather grim 3rd-century bishop—who tried to rid his parishes of the "monstrous" Hebrew Bible, which he thought offered a very different and very much more terrible God than the one he found in the New Testament—has for the most part gained a posthumous victory: the Hebrew Bible has had a whale of a time finding much traction in Christian pulpits for many long years. Practically, Jeremiah did his own tradition few favors when he came up with this language of new and old covenants.

But let us not blame the problem on old Jeremiah. He announced this language during a very long, and overtly quite unsuccessful prophetic career that spanned the life and sudden death of the reforming king, Josiah, his worthless son, Jehoiakim, and finally the destruction of the city of Jerusalem at the hands of the Babylonians. What caused all of this, according to the solitary and single-minded Jeremiah, was Israelite evil, most especially their refusal to pay attention to the plight of the poor, the widow, the orphan, and all those who stood at the margins of Israelite society. Over nearly forty years of railing against a people whose ears were closed to the facts of their own shortcomings, Jeremiah spoke words that they did not want to hear. As a result, the prophet ended up unmarried, friendless, imprisoned, made the butt of jokes, and the subject of indignities too numerous to count. Israel surely needed something new, because the old was simply not working in the eyes of this prophet.

And so he fired off these words to announce that YHWH, as always, was of a mind to act in a very different way. Out with the old! In with the new! Like II-Isaiah, some 150 years later, YHWH is best characterized as the God of the "new thing" (Is. 43:19). And he began his fresh announcement like this: "Look! The days are coming, says YHWH, when I will cut a new covenant with the house of Israel and the house of Judah, not like the covenant that I cut with their ancestors in the days when I grabbed them by the hand and led them out of Egypt, that covenant they broke, even though I was their master, says YHWH" (31:31-32).

Apparently, the central theological claim of Israel, the call of Israel from the bondage of slavery in Egypt, enshrined most especially as the first commandment of the famous ten, both in Exodus and Deuteronomy, no longer is operative; it has quite simply failed. So we must have something new. And here it is: "Rather, this is the covenant that I will cut with the house of Israel after these days, says YHWH; I will place my Torah within them, will write it on their hearts. I will be their God; they shall be my people" (31:33).

The language of "writing on the heart" has had enormous consequences as believers have tried to explain their deep emotional connections to God by speaking of "having God (and/or Jesus) in their hearts." Much of that familiar language comes from this passage. And we would not be wrong to conclude that what Jeremiah has urged on his hearers implies that God will now perform great divine surgery in order to insure that God's Torah, God's teaching, will at last become a lasting part of who we are as God's people. And that can be seen as grand.

However, when we remember Jeremiah's context of preaching to those who will not hear, of calling out the word of God to reluctant and recalcitrant would-be followers of God, there is something quite disturbing about these words, too. If YHWH must act like this with God's people, it is abundantly clear that they are thoroughly hopeless on their own. If each of us has to clamber up on the operating table, and must submit ourselves to the divine scalpel before we can ever hope to find our way to God, the world has become a desperate place indeed.

And Jeremiah reinforces that desperation as he concludes his imagery. "No longer will each one teach a friend or a kin, saying, 'Know YHWH,' because all of them will know me, from the least to the greatest, says YHWH" (31:34). So, I am out of job, and so are you! My forty-four years of pondering the Bible, and attempting to teach others about it, and your years of ministry in pulpits and hospital rooms and offices and meetings (yes, meetings can be ministry!), are at the last rank failures. When YHWH's knife cuts into us, we will all know what we need to know, and teachers and preachers will become redundant, as our British friends like to say. 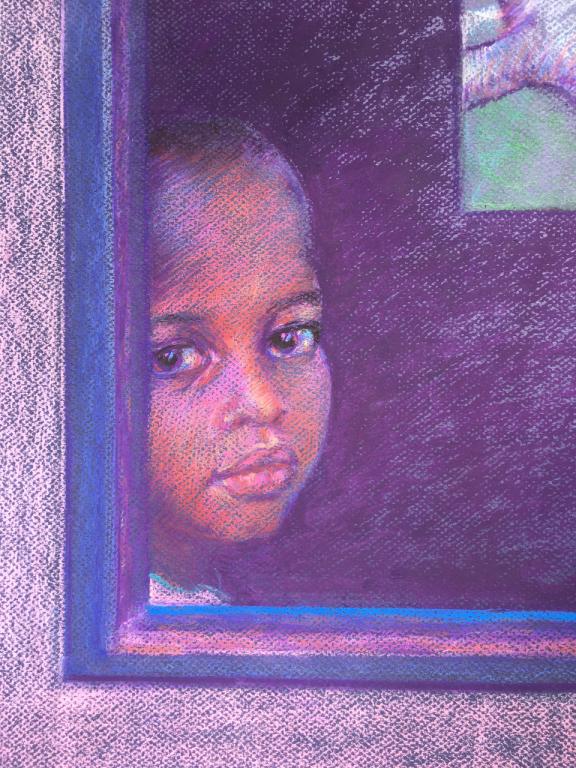 But Some Lived in Mud Huts: What Is Our Responsibility to the Poor?
Susan E. Brooks
2 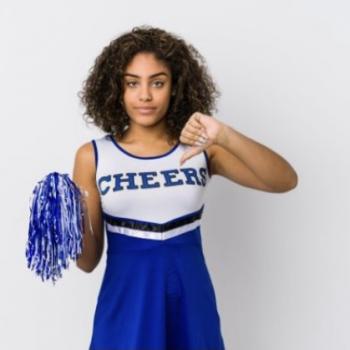 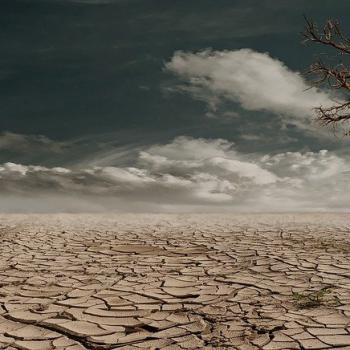 Christ is the Lord of the Clean and the Unclean
Mary Pezzulo
Get Patheos Newsletters
Get the latest from Patheos by signing up for our newsletters. Try our 3 most popular, or select from our huge collection of unique and thought-provoking newsletters.
From time to time you will also receive Special Offers from our partners that help us make this content free for you. You can opt out of these offers at any time.
see our full list of newsletters
Editor's picks See all columnists