Late in my last column, I mentioned that I had been able to access a dedicated polytheist temple space in the days before and after PantheaCon 2012, and I suggested that I would be returning to that topic soon after. In the meantime, Star Foster has written two posts on this very topic, which I suggest everyone go and read if they have not done so already.

There is a great deal to say on a variety of angles in relation to this topic, so I suppose I'd better just pick an angle or two and start working away at it, insofar as I'm able to do so myself.

The topic of pagan temples has come up periodically in the last ten years in the circles I'm involved with, in particular both Neos Alexandria and the various groups I've done modern Antinoan devotion with, including the Ekklesía Antínoou. And often, it's a kind of non-starter topic, by which I mean someone brings it up, makes it in some sense "necessary" to our valid existence as a religion, and then says "but we don't have one right now, and probably can't get one for all sorts of reasons, so we're just screwed."

My response, whenever this discussion has been brought up in the past, has been to point out that practice has to be established first, foremost, and very firmly before a temple is even on the table as a realistic option. If there is not "something to do" in the space when a dedicated temple building or space is obtained—no matter how large or small it happens to be—then having the space will not make it suddenly occur. If one's religious practice as a modern Pagan and polytheist cannot be done in absence of a temple, then having one won't make it magically materialize.

Oftentimes, when I've pointed this out, the person who brought the topic up in the first place then disappears, doesn't respond, or recedes entirely from the group in question. Talk is very cheap, but devotional action is not. I've often described the Ekklesía Antínoou as a "build-it-as-you-fly-it" religious practice, and I think that designation applies to a lot of other types of modern Paganism (both reconstructionist and non-) as well. We did not have access to even a tenth of the relevant ancient texts we regularly use in the Ekklesía Antínoou when we first celebrated Foundation Day (our most important holy day) on October 30, 2002, but that didn't stop us from actually getting out there and doing something. And, some of the elements of practice that were laid down in that initial foray into ritualized devotion have persisted for me ever since, though a great deal otherwise has changed, particularly in relation to the texts that are now available for use.

But, what about for those who have a more developed practice, or who come from a tradition or lineage that has established and kept up with these regular practices for a good length of time? Then, it becomes a matter of availability of resources—particularly monetary ones. People far more able to address those issues realistically (i.e. Star Foster) have already said a great deal about this, so I refer you to their discussions linked to previously. While I do have practices that could easily be adapted into a permanent temple setting, I am not in any position at present to afford even the most basic necessities that would be required to maintain such a space—and forget a temple that is in a disused church, much less a purpose-built structure, I'm talking a one-room space above or behind a retail store in a strip mall or something of that nature!

That having been said, I cannot say that I have not dreamed of having a temple space to call my own, and have often thought at relatively great lengths what would be possible with various amounts of money. It's not likely that a modern, Antinous-based take on Hadrian's Pantheon, with an attached mystery house, temple school, ultra-modern dormitory, library, bath complex, outdoor amphitheater, and pleasure gardens enclosed in a walled complex is very likely at all in the next ten, twenty, or even a hundred years where the Ekklesía Antínoou is concerned (though I'm extremely open to being proven wrong on that matter!). However, one day, it would be very possible indeed, if I had a house and a small yard, to put in a concrete slab in the yard, and build by hand a small temple that is no larger than 15' x 20', which is the size of a great many temples in Roman Britain, for example. 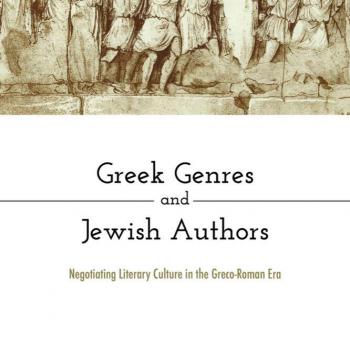 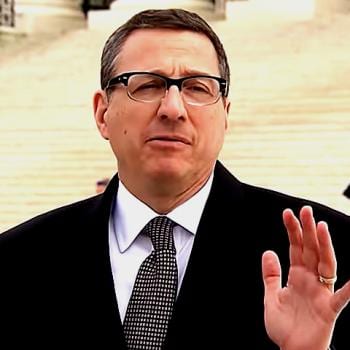 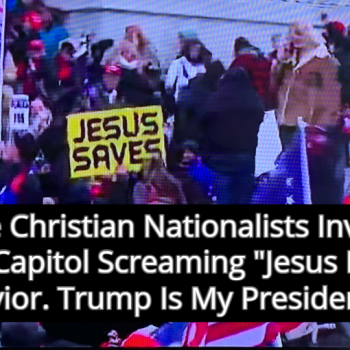 Report: White Christian Nationalists Behind Terrorist Assault On U.S. Capitol
Michael Stone
Get Patheos Newsletters
Get the latest from Patheos by signing up for our newsletters. Try our 3 most popular, or select from our huge collection of unique and thought-provoking newsletters.
From time to time you will also receive Special Offers from our partners that help us make this content free for you. You can opt out of these offers at any time.
see our full list of newsletters
Editor's picks See all columnists