Really, the correct question here is not one of first principles, but rather of effectiveness. In other words, one cannot successfully argue with someone based on values that they do not share. Indeed, Rabbi Jonathan Sacks sees this as the reason that we ultimately must go along with Rawl; it simply makes no sense to do otherwise. But I am not so sure. Different traditions can agree about many issues, even if the sources of their values may nuance their commonality. This is true across the religious-secular divide, and all the more so among different religious communities.

And it is exactly on the issues where most people of faith agree that we have so much to contribute. Be it the fight against poverty, the need to support and encourage strong family structures, or the protection of religious liberties, a concentrated and united voice would do much to make this a greater country. Such a politics of faith would translate into a more compassionate politics, as well as one of higher ethical standards.

As I recently argued in another forum, a Godly perspective "doesn't obliterate politics, as much as it transforms it." 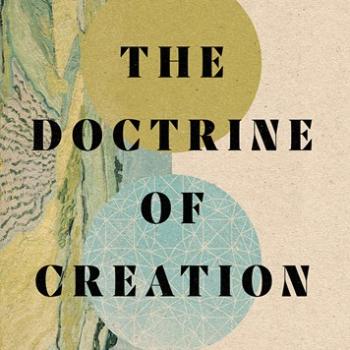 What should we think about the world?
Coyle Neal
3

How 'complementarianism' – the belief that God assigned specific gender roles...
The Conversation
4 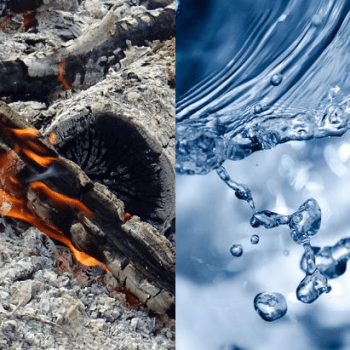 Living Between Ashes and Water
Fr. Stephanos Pedrano, O.S.B.
Get Patheos Newsletters
Get the latest from Patheos by signing up for our newsletters. Try our 3 most popular, or select from our huge collection of unique and thought-provoking newsletters.
From time to time you will also receive Special Offers from our partners that help us make this content free for you. You can opt out of these offers at any time.
see our full list of newsletters
Editor's picks See all columnists