Consider also the example of Jesus. Asked to explain the greatest commandment, he said, "Love God with blind, unquestioning, arrogant faith." No, he said that God requires us to love him with all of our minds. When Thomas, one of his disciples, expressed doubt that Jesus had bodily risen from the dead, how did Jesus respond? By smiting him with lightning? No, he appeared to Thomas and invited him to see Jesus' risen body, wounds and all, for himself.

The witness of the earliest followers of Jesus is equally emphatic about the importance of evidence. We are told that the Apostle Paul, while in Athens, "reasoned in the synagogue with the Jews and the devout persons, and in the marketplace every day with those who happened to be there" (Acts 17:17). The early church did extraordinary work under persecution and limited resources to interview, document, and preserve reliable eyewitness records about the life of Jesus and his resurrection. The existence of the New Testament is itself an indication that documented evidence mattered to the early church.

This amounts to a very simple argument. As Alvin Plantinga, described by Time magazine as "America's leading orthodox Protestant philosopher of God," argues, "If Christian belief is true, Christians can know that it is."

Of course, this raises the inevitable question: but is Christianity true? That's the subject of another essay, but I hope for now the door has been cracked open an inch or two. Come on in — you are invited to the feast!

Note: Richard Amesbury explains that "Contrary to popular belief, what Tertullian said is not credo quia absurdum but credible est quia ineptum est. Tertullian's point seems to have been that the incarnation represents a paradox: salvation requires both that God become human and that God remain wholly other. His quarrel was not with reason per se, but with philosophical hubris. Eric Osborne writes, 'Not only did he never say 'credo quia absurdum', but he never meant anything like it and never abandoned the claims of Athens upon Jerusalem' (28). Tertullian, Osborne concludes, was a 'most improbable fideist' (29)." 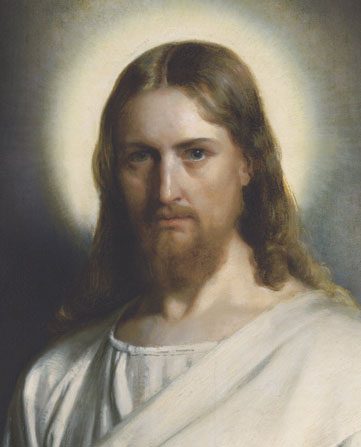 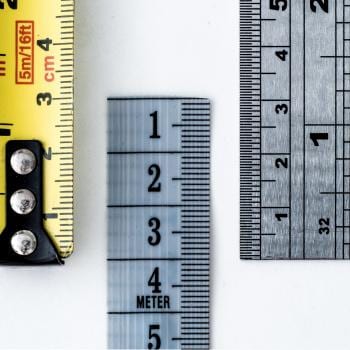 How to Bring Order to Your Relationship
Willis Joey
Get Patheos Newsletters
Get the latest from Patheos by signing up for our newsletters. Try our 3 most popular, or select from our huge collection of unique and thought-provoking newsletters.
From time to time you will also receive Special Offers from our partners that help us make this content free for you. You can opt out of these offers at any time.
see our full list of newsletters
Editor's picks See all columnists