A more troubling trend, from my perspective, is the use of social media for religious learning. There have been several good studies that show how Muslims around the world, including in the U.S., are deferring to online authorities. Such a move is a rupture with all sense of traditional Muslim learning, which requires oral transmission, local knowledge, and awareness of the community to which one is speaking. From a theological and pastoral perspective, online engagement is antithetical to goals of achieving true knowledge. While one may eventually be able to argue that superficial legal learning and rulings could be explained online, the true meaning of religion requires human contact and one-to-one engagement. Unfortunately, lacking responsive institutional structures, I fear that Muslims may be unable be able to distinguish between the zahir (exoteric) performance of religion and the batin (esoteric) kernel of religion. In fact, without religious literacy, I can imagine the rise of online cultic leaders who leverage the alienation and confusion of Muslims to teach a version of the religion that is, in fact, inconsistent with the teachings of the faith.

I do believe that social media has an important role in collapsing what the Aga Khan calls the "empathy gap." But in order for that to be successful, we have to start with human connection — connecting with other people and recognizing the worth of each individual. The virtual space is not where we know one another, but where we continue to know one other. Our religion calls us to be obligated to each other as human beings, not as virtual beings. One is God's creation, the other is human creation, and our due is to God.

While I have pointed out some pitfalls, I do believe that we can ultimately be optimistic about the future of Muslims in America. The question for us is that intentionality. We need to think about increasing religious literacy and increase religious thinking, so that we are not externalizing decisions to third parties. When we relish the complexity of our traditions, we recognize that change is not fast or easy, but that it is worth it, especially when done right. Our civic advocates and religious thinkers need to be both friendly and adversarial; they serve different functions in our ecosystem. Our institutions, writ large, need to return to emphasizing the person, and focus on empathy and human potential once more. Responsiveness is not just giving people what they want, but what they need. You can be disciplined and rigorous in doing this work, without simply being conservative and reactionary. We need to recognize that our human institutions will fail us, but that online space is not an alternative, but lipstick on a pig. Since pigs are forbidden to Muslims, it means it's worse, because there is no human element, just egos.

Ultimately, our future depends on recognizing the presence of the Divine around us — in ourselves, in each other, and in creation. It is that faith that allows us to build communities and institutions that represent who we are, that call to the best in us, and that call out to the best of us. 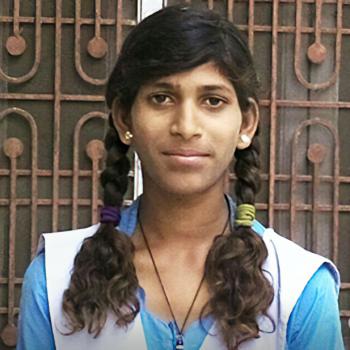 Laws are needed for those who lack honor
Jackson Wu
3 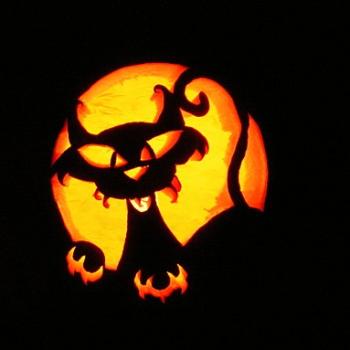 Halloween Candy is Full of the Devil
Bert Bigelow
4

Holy Actors, Comics, Magicians, and More
Mark Wilson
Get Patheos Newsletters
Get the latest from Patheos by signing up for our newsletters. Try our 3 most popular, or select from our huge collection of unique and thought-provoking newsletters.
From time to time you will also receive Special Offers from our partners that help us make this content free for you. You can opt out of these offers at any time.
see our full list of newsletters
Editor's picks See all columnists