A Post-Tinder Spirituality of Sex

In a brilliant, sobering, and revealing reflection on how immersion in the internet killed his soul, the proto-blogger Andrew Sullivan articulates how his consciousness became fragmented and dissipated through constant consumption and production of information. The subtitle of his essay, "I Used to Be a Human Being," is illustrative:

An endless bombardment of news and gossip and images has rendered us manic information addicts. It broke me. It might break you, too.

Why such animus toward a medium which has not only changed the modern world, but which gave Sullivan a profession and a platform to become a widely-read public intellect and entrepreneur? He had upwards of 100,000 readers per day and launched a major new media business; he leveraged public opinion and was one of the prominent voices leading social change in the United States. It was, he writes, "a constant dopamine bath for the writerly ego."

Because of the vast access to knowledge that the internet provided, he realized, there was no end to the work keeping up with it demanded. He had become entirely beholden to the logic of knowing without discerning. There was, to use a term from social psychology, an opportunity cost to this craving.

Every hour I spent online was not spent in the physical world. Every minute I was engrossed in a virtual interaction I was not involved in a human encounter. Every second absorbed in some trivia was a second less for any form of reflection, or calm, or spirituality.

Sullivan notes the social cost of what I'll call the "info-crave." Today, young people spend five hours a day on their phones—eighty five-plus interactions of thirty seconds or so. Such fragmentation of consciousness not only damages the ability to sustain attention on anything; it also reduces people's practice in the art of face-to-face interaction. In practicing the infocrave, we are not practicing love. We are practicing consumption.

Nowhere is this tradeoff more evident than in our sexual transactions. Sullivan notes that an app like Tinder "turns dozens and dozens of humans into clothes on an endlessly extending rack." Stuck in a frozen, adolescent experience of sexual desire—a chemical neural stimulus—we shop for a partner who might offer us a shot of dopamine or oxytocin more interesting than the kind that comes from a needle or a pipe. But the transaction is doomed from the start. Sullivan writes,

An entire universe of intimate responses is flattened to a single, distant swipe. We hide our vulnerabilities, airbrushing our flaws and quirks; we project our fantasies onto the images before us. Rejection still stings—but less when a new virtual match beckons on the horizon. We have made sex even safer yet, having sapped it of serendipity and risk and often of physical beings altogether. The amount of time we spend cruising vastly outweighs the time we may ever get to spend with the objects of our desire.

My question, borrowing from Sullivan's perceptive analysis, is this: what do we really desire? Does shopping for a sexual partner offer an opportunity to satisfy this desire? And is the satisfaction of that desire worth our time and energy, or is such a desire more like, say, the desire for candy—more often than not better to ignore?

The greatest lie of the Tinder age—a lie with roots now decades old, and becoming more rotten with each swipe—is safe sex. Sex that is predicated on an instant assessment of attraction, and so often mediated by some form of technology, is an obstacle to the dangerous, potentially wounding thrill of a real encounter with a flesh-and-blood person who has a complex history, psychology, and yes, a potentially fertile body.

A post-Tinder spirituality of sex is fundamentally contemplative: a long, loving look at the real. The real is the person, in all their coexisting beauty and flaws, before me, the person who invites me not to "the gaze" but to the encounter in which I allow myself to be seen and known, just I see and know the other.

It is, like all authentic spirituality, a spirituality of resistance, of askesis. Sullivan recognizes the need for such askesis broadly in a life that resists hyperlinked fragmentation, and his words are suggestive of a new approach to sex: 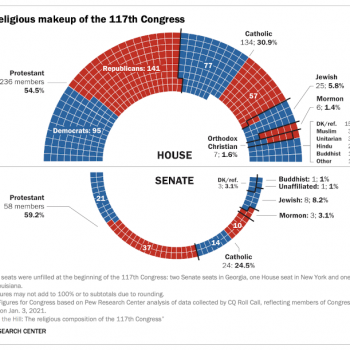 Commit to Your Marriage By Going “All-In”
Shaunti Feldhahn
3 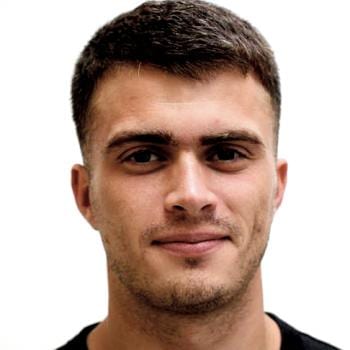