What is a Buddhist Church Called?

To use the word “church” within a Buddhist context usually triggers Christian connotations. The concept of church as a place of worship is not essentially a Buddhist concept. In Christianity, though, the word church also (and primarily) means the Christian community, the fellowship of believers. In this sense, we can talk about the Buddhist sangha, the community of others who pursue enlightenment through the Buddha and the dharma, his teachings.

Sangha tends to be used in a more traditional sense in the East, where it implies a Buddhist monastic order comprised of monks and nuns, with a secondary circle of laymen and laywomen who are affiliated with it. In the West, sangha has taken on a slightly different meaning. Rather than referring solely to monastic orders, sangha in the West has returned to its linguistic roots. In both Pali and Sanskrit, two of Buddhism’s sacred languages, sangha means “bring together” into a group and is commonly translated as “community.” It is this translation that Western Buddhists tend to emphasize. Their sangha is the community of Buddhists to which they belong regardless of whether or not there is a monastic order associated with it. In the largest possible sense, the sangha is the community of the enlightened and those who are seeking enlightenment, whether they are alive or dead.

When the word “church” is a reference to a location of worship, there are several Buddhist equivalents. Buddhists may attend a vihara, a temple, a center, or a shrine. These may or may not have a community of monks or nuns associated with them.

A vihara is a Buddhist monastery with residential monks or nuns that is also open to the community for study, meditation, and worship. A Buddhist temple is similar to a vihara but will also usually include areas for community activities, shrines, and areas for larger groups to celebrate. Centers, meanwhile, place emphasis on meditation programs and retreats. There may or may not be people who live there, and there may or may not be an associated shrine.

Buddhist shrines always have a statue of Buddha or bodhisattvas before which the devout may meditate. Shrines that are dedicated to a particularly beloved figure and contain remains of a revered monk or other enlightened person as relics are called stupas. At these places, Buddhist monks, nuns, and laypeople may offer fruits or flowers, burn incense, light candles, or give offerings. The Borobudur Buddhist temple in Indonesia is one of the most renowned Buddhist temples in the world and has over seventy stupa. Stupas or shrines in far eastern Asia are often called pagodas; while most are Buddhist, some pagodas may be Taoist. These have a distinct architecture with tall, tiered towers.

In the 19th century, as Buddhism grew more popular in the United States, certain sects found that the word “church” helped to normalize them in the largely Christian American community, and thus the nomenclature of Buddhist churches became available. Today the term is less important than the community that surrounds and supports it.


3/27/2021 12:09:21 AM
About About Kathleen Mulhern, PH.D.
Kathleen Mulhern is a writer, editor, historian, speaker, and professor. She teaches courses in world history, European history, and history of Christianity. She has taught at Colorado School of Mines and Regis University, and is currently an adjunct professor at Denver Seminary in the areas of Church History and Spiritual Formation. Kathleen graduated with a B.A. from Wheaton College, earned an M.A. in French Literature from the University of Denver, an M.A. degree in Church History from Denver Seminary, and a Ph.D. in History from the University of Colorado.

More from Patheos about the Buddhist Church 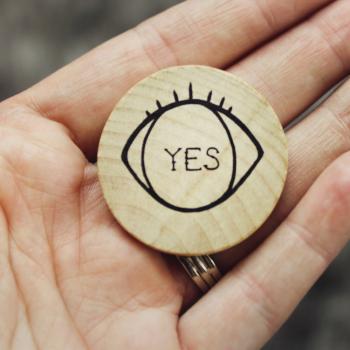 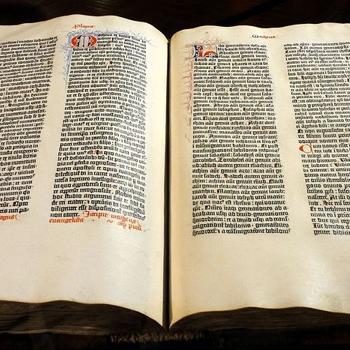 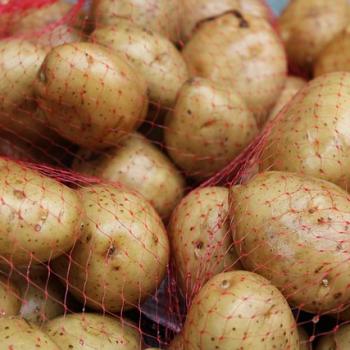 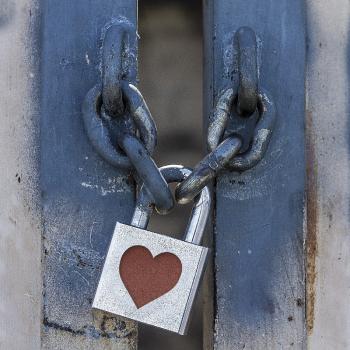 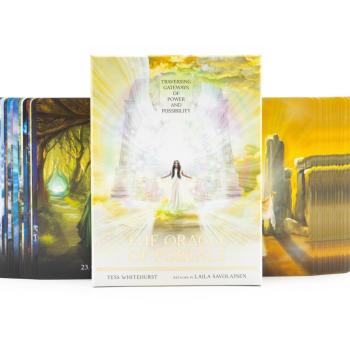