What is the Hindu Caste System?

The Hindu caste system is a system of social organization that assigns people social functions in society based on birth, not characteristics specific to their own identities. The caste system is considered to be part of Indian Hindu life since at least 2000 BCE, dating to the era of the Aryan invasion. One of the earliest understandings of the hierarchy of the different casts comes from the Rig Veda, the ancient collection of Sanskrit hymns which comprises one of the four texts known as the Vedas, the oldest scriptures in Hinduism. The passage there described the world being created from the being Purusa, whose body is described in terms of the four main castes: His mouth is the Brahmins, his two arms the kshatriyas, his thighs the vaisya, and from his feet the shudra is created.

The caste system divides Hindus into these four main categories - Brahmins, Kshatriyas, Vaishyas and the Shudras. The achhoots, or the Dalits, fall outside this system and were long considered the untouchables, a term no longer used in India today.

This creation story reflected the role these four main castes were assigned in society. The Brahmins, formed of the mouth, were the teachers and intellectuals. The Kshatriyas, formed by the arms, were the warriors and rules. The Vaishyas, created from the thighs, were the traders and merchants. These were considered the three upper classes. The Shudras, formed from his feet, typically did menial and more physical work in society, and were considered lower class. Within these main castes were also numerous sub-divisions, which ultimately came to be about 3,000 formal caste divisions with over 20,000 sub-castes, depending on the occupation of the castes.

The caste system in India is often described within the Hindu theological belief system of reincarnation and karma. In this belief system, one’s position in the caste system has traditionally been considered to be a reflection of Hindu understandings of karma and reincarnation, meaning merit accumulated over the periods of reincarnation and the actions of past lives will determine one’s born status in the next life. The highest classes, therefore, were individuals who had performed a great many good deeds in past incarnations, in order to merit being born as Brahmins. Dalits were suffering in the world today to atone for their horrific past actions. This theological understanding of the caste system has been challenged in recent decades, as modern-day Indians struggle with the inequality of the system. The situation for the Dalits is often considered particularly urgent. Dalits have typically been denied access to temples, public water wells, restaurants, barbershops, and other public social places, as well as given limited educational opportunities. To this day, many report that in smaller villages the prohibition on touching continues, even though the practice has been formally discontinued. Shop owners, for example, might refuse to accept money directly from the hand of someone from the Dalit caste.

The Hindu caste system is an ancient form of social organization with important ramifications for Hindu beliefs in reincarnation and the effect of karma. It is undergoing much change right now.

Who is the Founder of Hinduism?
Understanding the Indian Caste System
Ancient travelers to India 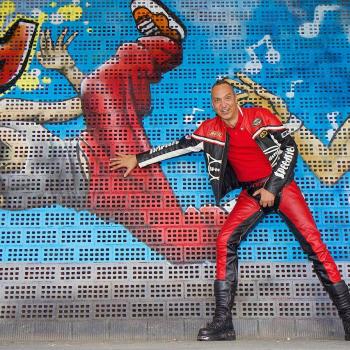 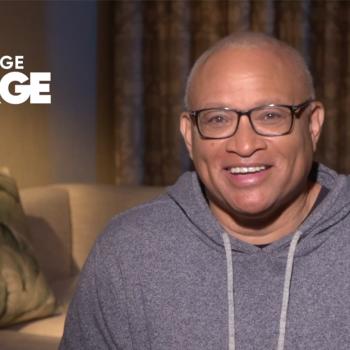 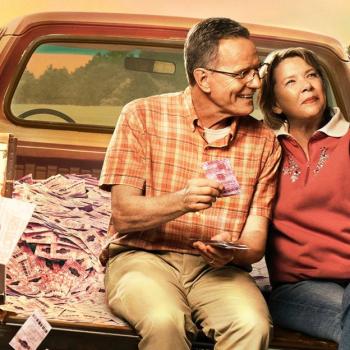 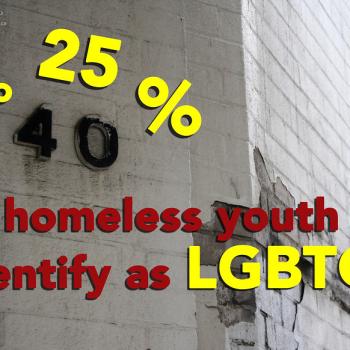