Me and the Prophet 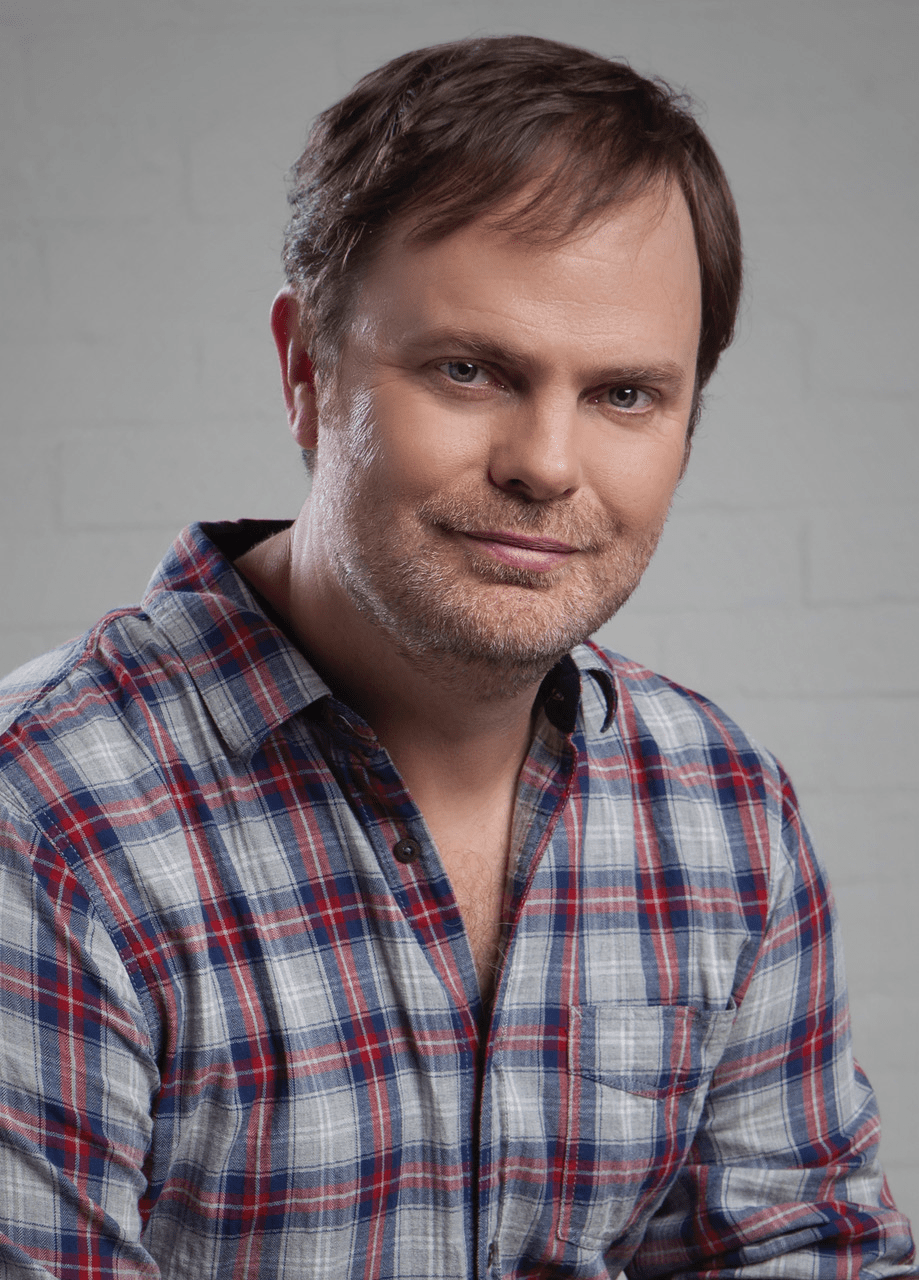 Dear readers, if you will, cast your imaginations far back into the past—two hundred years ago, to the year 1817. Let them roam far, far away, towards a distant land, Persia; a place of deserts and mountains, of camels and horses, historic dynasties and ornate mosques, with the call to prayer ringing out across chaotic, teeming bazaars.

In that ancient region, that special year witnessed the birth of an extraordinary man, a social justice visionary, a mystic revolutionary and religious leader who was given the title Baha’u’llah—The Glory of God. He eventually proclaimed that he was a prophet sent by the Creator for the modern age of humanity, the ‘Promised One’ of all religious faiths. He is the founder of the Baha’i Faith and I met him.

Kind of. Not really.

You see, in the late 1960s, when I was an enormous, white infant, I was lugged to Seattle’s Sea-Tac airport by my parents and grandparents to meet a known-the-world-over, highly esteemed, somewhat legendary Baha’i. This gentleman was extra famous, because as a teen-ager he had actually spent time with the aforementioned Baha’u’llah, way back in 1892.

The man’s name and title was “Hand of the Cause Tarazu’llah Samandari” and he was, rumor has it, truly tiny. Probably like five feet on an especially long day. (I have a photo of him with my grandfather who is all of 5’3” and towered over the diminutive Persian fellow.) At nine months, I probably dwarfed him in size as I was an exceptionally beefy child.

Tarazu’llah Samandari wore a long black robe, and had a small radiant face that beamed with light. Or so I’ve been told—and seen from the photographs. Supposedly he held me briefly in his frail, ancient Persian arms right there at the Sea-Tac arrivals terminal and kissed me on my enormous, bald, baby head. (Reminder: this was during those fearless decades when you could walk right up to the airport gate with as much un-X-rayed baggage as you wanted to tote. You could even bring your water bottle, if wasn’t for the fact that no one used water bottles back then. We used canteens, made of aluminum, and only for camping and hiking. We used hoses or troughs or actual creeks when we were thirsty, dammit.)

This was the advent of the hippie days, and my young Baha’i father and mother lived in a big bohemian house near the University of Washington in 1967. They would hold regular, informal gatherings of people interested in learning more about the Baha’i Faith, called “firesides.” At one of these gatherings, the aforementioned Samandari would speak about his time with Baha’u’llah.

This fall (October 22, 2017 to be precise) is the bicentenary of Baha’u’llah’s birth and, as a Baha’i, I’ve been thinking a great deal about his life, teachings and legacy. I keep coming back to the fact that I’m a mere two degrees of separation from the man himself. Can you imagine? Can you wrap your minds around it? For a Baha’i it’s especially mind-boggling. I mean our world- encompassing faith (over five million adherents in over 200 countries) is so, so new. I met a guy who met THE GUY.

It’s like, for a Christian, as if you were in the year 120 AD or so and a giant Christian toddler sat in the lap of the guy who had catered the last supper and regaled you with stories about what Jesus ate and drank and what his hair was like and the jokes he told. For a Muslim it would be as if this essay was written by a man in the early 8th Century who was once a big Arab baby and had been in the lap of a man who had helped Mohammed tend to the sick in Medina. That’s the nearest approximation, anyway. Think of it: two degrees of separation!

You can compare the early Baha’i heroes like Mr. Samandari to the disciples of Jesus, spreading out across the globe after Christ’s passing to spread the gospel, the ‘Good News’, the coming of a divine teacher who brings a message of peace, love and unity.

There are countless stories about how this historic icon of the Baha’i movement devotedly travelled the world in service to his Faith. Through dozens of countries. Through Africa, Alaska and Korea his homeland of Iran. Sometimes on the back of a donkey. He was self-educated and yet esteemed by all for the depth and breadth of his knowledge. His tremendous passion and deep humility were legendary. Mr. Samandari was renowned for his calligraphy, which, to someone from the Middle East, is not simply fancy penmanship—it’s an ancient art form where the detail, grace and artistry of the writing mirror the personality of the artist and the beauty of the words, combining poetry with the movement and meaning of the letters themselves. Also, fun fact: he taught the Baha’i Faith to jazz great Dizzy Gillespie in Van Nuys, California who was one of the most well-known practitioners of the religion.