The Rise of the Nontheist Voting Bloc

Last week a new Political Action Committee was announced that will support nonreligious candidates and religious candidates that support equality for atheists and agnostics. According to its coordinator Bishop McNeill, a flood of support is coming in with scores of PAC contributors in its first two days of operation—enough to bump the group into the FEC recognized multi-candidate PAC status. Articles from The Huffington Post, NPR, US News, the International Business Times, and many more local and national outlets all covered the announcement, and each speculated on how it will impact national politics and the plight of the nontheist movement.

This kind of overwhelming response and press coverage is indicative of the potential power the nontheist voting bloc might be able to yield. Having a say as to who represents them in public office is a critical step toward reaching their potential. Explicitly nonreligious candidates now actually have a chance at winning office despite their lack of reliance on an intervening higher power (which would have been an instant campaign killer in the past) because of the growing size of the nontheist movement.

Take for instance the rise in the number of self-identified "nones," or those who do not belong to any religious organization or tradition. While a few decades ago almost every American identified with a particular religion, the number of those who choose not to affiliate has risen to 20 percent. When it was time for Rep. Kyrsten Sinema of Arizona to describe her religion earlier this year, she was the first to list "none." And while those who identify as "atheist" candidates for public office still face bigotry, more than 54 percent of Americans would now vote for an atheist candidate for president, much higher than the 18 percent that would have done so back in 1958.

In addition to those who seek greater representation for their nontheist demographic, a growing portion of all Americans are becoming increasingly interested in supporting politicians who don't pander to religion. A recent Pew poll shows that more than two-thirds of Americans want churches to stay out of politics and not endorse a particular candidate, and another poll shows that Americans believe there has been too much expression of religious faith and prayer from political leaders.

So what does this all mean for the PAC? The response and coverage of the announcement shows that people are recognizing the growth of the nonreligious movement, and rather than trying to stifle its growth, politicians may now benefit directly from this increasingly important political demographic.

Some officials have already capitalized on the political power of the nonreligious movement, such as former Rep. Pete Stark. Rep. Stark came out as a nontheist in 2007, and while some political commentators assumed that it would be the death of his political career, Stark was reelected with 76 percent of the vote, and continued to win reelection until he was forced out due to redistricting and running against a popular opponent of his same party. And more politicians are sure to follow now that they can count on the support of the nonreligious community and this new PAC.

It wasn't so many years ago that if such a PAC would have been announced, it wouldn't have had the capacity to either be influential enough to help elect nontheist candidates to office or to impact national politics. That's not the case today, and the media's interest in the PAC is just more proof of the shifting religious demographics in America.

While this new PAC still has much to do before the secular community can feel evenly represented in Congress, which is

html" rel="nofollow" target="_blank">disproportionately religious compared to the religious beliefs of their constituents, the religious make-up of America should give hope to nonreligious Americans who are considering a run for public office. This increasing acceptance of nontheist politicians, coupled with the new structural and financial support this PAC will provide opportunity for those budding politicians to come out of the closet and step out on to the political stage. 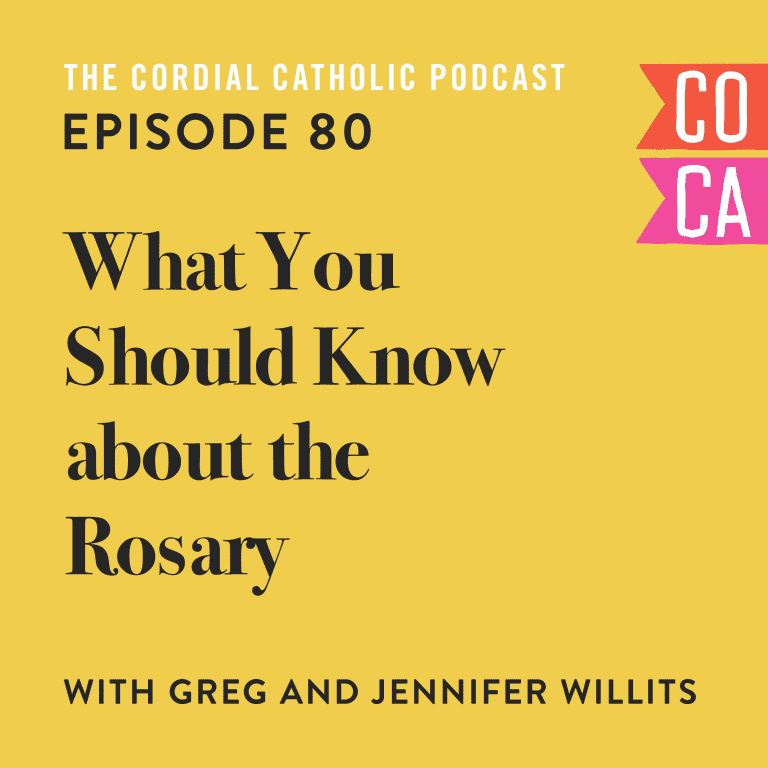 080: What You Should Know About the Rosary (w/ Greg and Jennifer Willits)
K. Albert Little
Get Patheos Newsletters
Get the latest from Patheos by signing up for our newsletters. Try our 3 most popular, or select from our huge collection of unique and thought-provoking newsletters.
From time to time you will also receive Special Offers from our partners that help us make this content free for you. You can opt out of these offers at any time.
see our full list of newsletters
Editor's picks See all columnists