I’m an atheist, but I would pray with someone if I knew it would make them happy

I’m an atheist, but I would pray with someone if I knew it would make them happy August 30, 2015 Matthew

Hemant Mehta recently introduced the question of whether an atheist should pray with their dying relative if they knew it would make them happy in their final moments. I definitely would and I don’t see any argument as to why atheists should not do so in such a situation. However, it got me thinking about whether atheists should pray with someone in less dire situations. 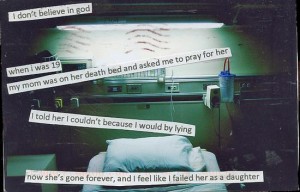 What if your religious friend is just going through a tough time, but wasn’t facing anything life threatening? Is there anything wrong in pretending to pray if it cheered them up? I think some atheists would argue that prayer isn’t going to fix their problems and they are correct. However, if the person is really bummed out, they may just need someone to be supportive of them and they may include helping them through their spirituality. Maybe when your friend is feeling better you can have a conversation about religion, but if they are at a really low point I don’t see any harm in being supportive of their own coping styles. But I’m curious what other people think so feel free to comment below why or why not atheists should pray if it makes other people happy. 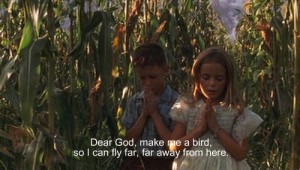 Images via PostSecret and Tumblr 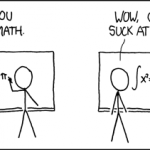 August 29, 2015
Atheism has a sexism problem and we all need to help fix it
Next Post 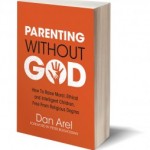 September 1, 2015 Parenting Without God by Dan Arel released today!
Recent Comments
0 | Leave a Comment
Browse Our Archives
get the latest from
Nonreligious
Sign up for our newsletter
POPULAR AT PATHEOS Nonreligious
1

Intentional Ministries: When Congregations Are Pastors'...
Roll to Disbelieve
Related posts from According To Matthew